Northern Iran: 12 Prisoners Transferred to Solitary in Preparation for Execution 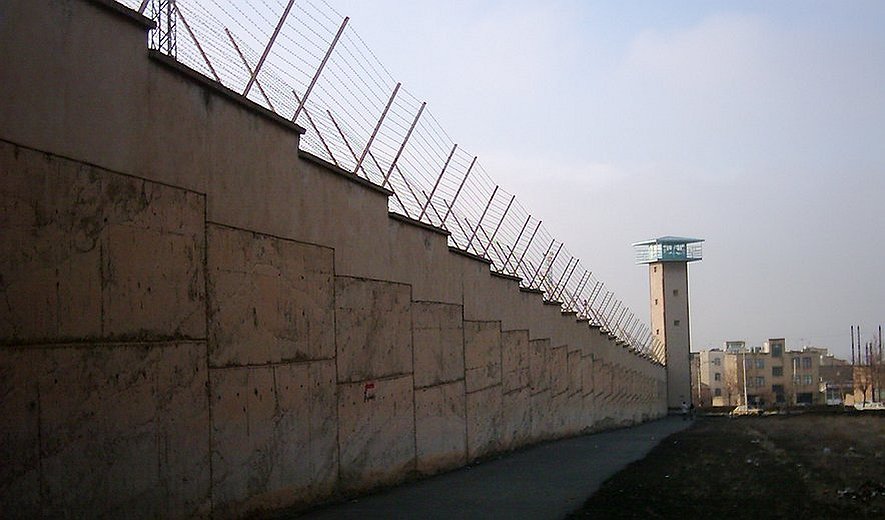 Iran Human Rights (JAN 10 2016): 12 prisoners sentenced to death for murder were reportedly transferred from their cells in Rajai Shahr Prison to solitary confinement in preparation for their executions.

According to close sources, the transfers occurred on Saturday January 9 and the executions are scheduled to be carried out in the coming days. IHR's sources have identified two of the prisoners as: Naser Karimnejad and Mehdi Kaheh. The human rights group, HRANA, has published some of the other names: Hossein Moeini, Reza Teymouri, Javad Sadeghi, Ebad Mohammadi, Mostafa Ejlali, Sajjad Nemati, and Anoush (his last name was not published).

A source who asked to be anonymous tells Iran Human Rights: "Six of the prisoners were transferred to solitary confinement from Ward 1 of Rajai Shahr Prison and the other six were transferred from wards 6 and 2."