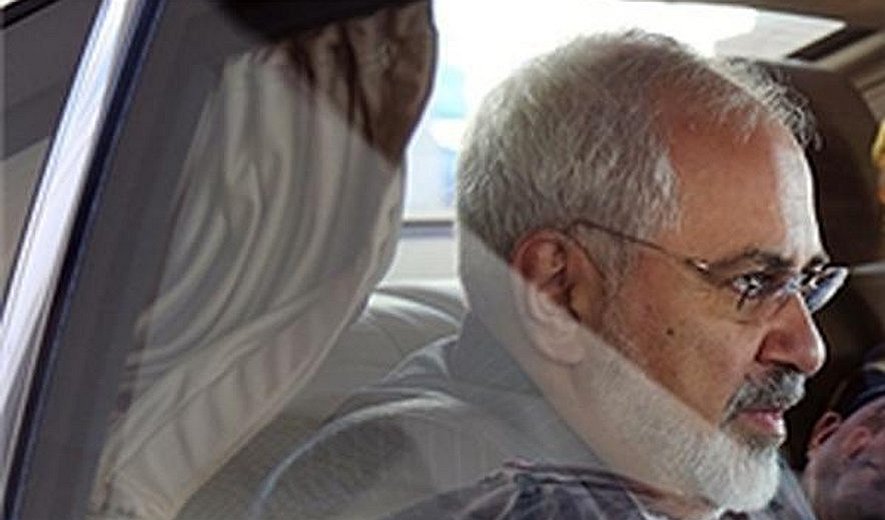 Iran is home to the most executions per capita in the world, and most of them are carried out for drug related offenses.

Iran Human Rights (February 18 2016): On Tuesday February 16 at the European Parliament, Iran's foreign minister Mohammad Javad Zarif claimed anti-narcotics enforcement actions in Iran are carried out honestly & responsibly and urged the European Union to act more effectively to remedy the growing drug problem. According to the official website of the European Parliament, Foreign Affairs Committee MEPs debated with Zarif regarding the high number of executions & other human rights violations in Iran and called for an end to the status quo.

According to Iran state run new agency ISNA, Zarif acknowledged that most of the executions carried out in Iran are for drug charges but also questioned the adequacy of funding and protections the European Union was providing to stop the transit of narcotics to Europe.

This is not the first time that Iranian government officials have defended executions in Iran. In a November 2015 interview with an Italian publication, Iranian President Hassan Rouhani defended the death penalty for drug offenses. Rouhani's interior minister Abdolreza Rahmani Fazli has also defended executing alleged drug offenders in Iran.

For many years China, Iran and Saudi Arabia have held the record for highest rate of executions.