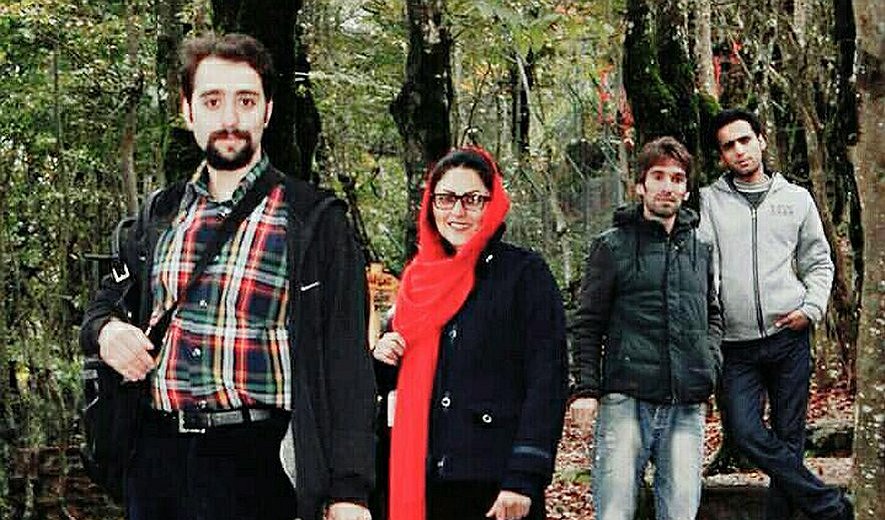 In the months leading to the Iranian 2016 elections, authorities have cracked down heavily on Iran's fragile civil society

Close sources say the court justified the rulings by citing peaceful activities, such as: posting on Facebook, participating in a protest gathering of Gonabadi Dervishes, having contact with human rights activists and groups in addition to having contact with news media groups and independent journalists outside Iran. This is the second case file for Arash Sadeghi and Behnam Mousivand; Sadeghi also has a four-year suspended prison term and Mousivand a two-year suspended prison term.

Last week 18 civil rights defenders in Iran, who were arrested while peacefully protesting outside Evin Prison in November 2015, were each sentenced to 91 days in prison and 74 lashes.

The Parliamentary and Assembly of Experts elections in Iran will be held on Friday February 26.

IHR considers the current human rights situation in Iran a crisis that requires the attention of the public, in particular European governments and the United Nations. "The Iranian judiciary and security insitutions are ruthless in their repression of Iran's fragile civil society and are attempting to silence any voice of dissent in Iran. The Eruopean Union and the United Nations should not be silent to the unlawful behavior of Iranian authorities," says Mahmood Amiry-Moghaddam, spokesperson of Iran Human Rights.