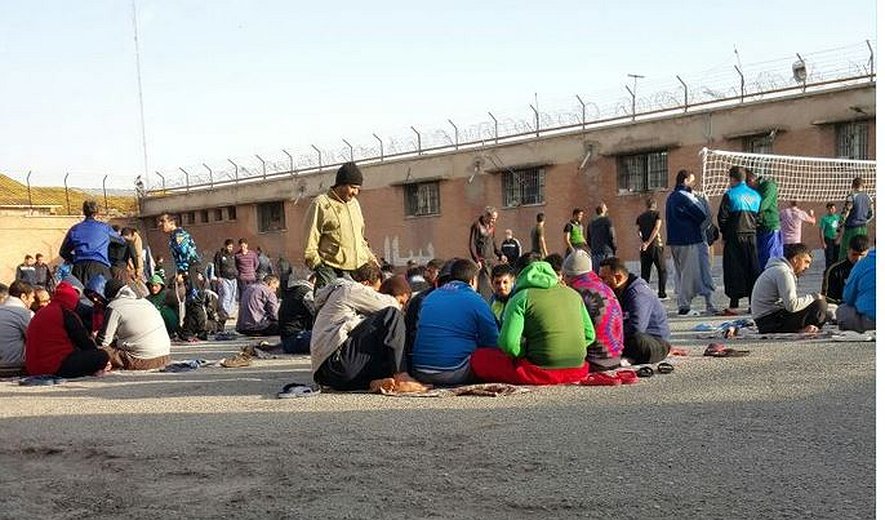 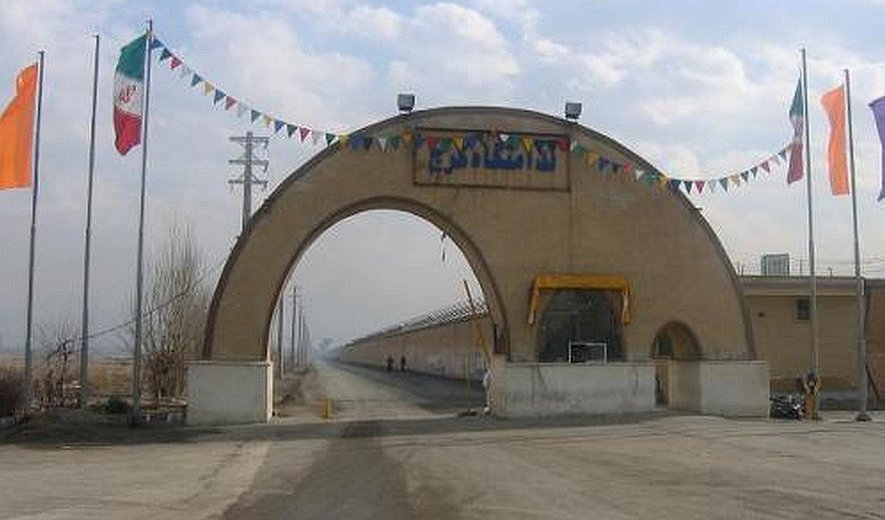 Iran Human Rights (APR 27 2016): Sources close to Iran Human Rights (IHR) have reported about the imminent danger of execution for at least four prisoners in the Karaj Central Prison. The prisoners were given the chance to have a last visit of their familiies and transferred to solitary confinement on Wednesday 27. April.

These prisoners were identified as Abbas Bagherzadeh, Mehdi Bagherzadeh (brothers), Ismaeil Tanabi and Farhad Esmaeili, all sentenced to death for drug charges. The executions can be carried out already on Thursday morning 28. April.

Two of the prisoners (Abbas and Mehdi Bagherzadeh) who are schedued to be executed are brothers. A third member of their family (Isa Bagherzadeh, brother) was also hanged five months ago for drug charges.