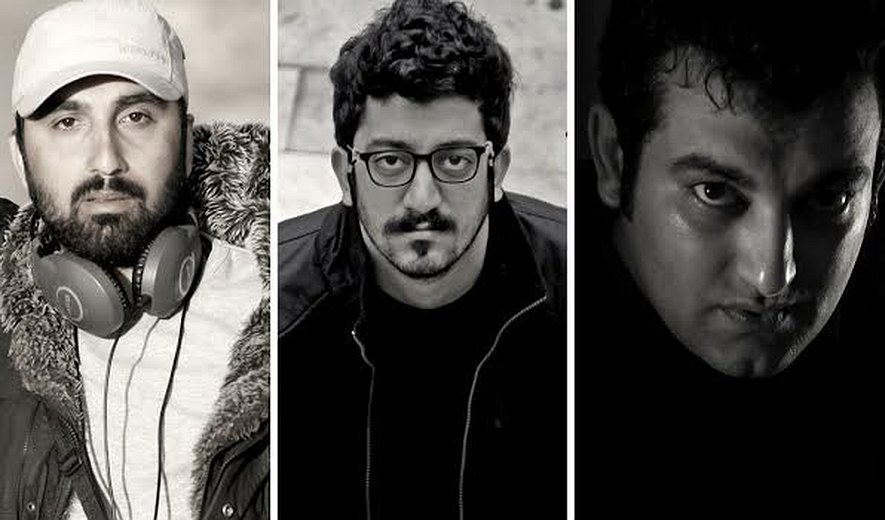 A summons order by Iranian authorities for Mehdi Rajabian, Yousef Emadi (musicians) and Hossein Rajabian (a filmmaker) requires them to turn themselves in to prison within the next five days.

Iran Human Rights (May 27 2016): According to a summons order issued by Iranian authorities to Mehdi Rajabian, Yousef Emadi and Hossein Rajabian, they are required to turn themselves in to prison within the next five days for the implementation of their judicial sentences. "They received the summons order today," a confirmed source tells Iran Human Rights.

In May 2015 Branch 28 of Tehran's Revolutionary Court, presided by Judge Moghiseh, sentenced these three artists to six years in prison and a 20 million toman fine (about $6,600 USD) each. In an appeals court hearing the fine was reportedly upheld while the six-year prison sentence was reduced to three years in prison and three years suspended imprisonment. They are each charged with insulting Islamic sanctities, propaganda against the regime, and Illicit financial gain through audiovisual activities.