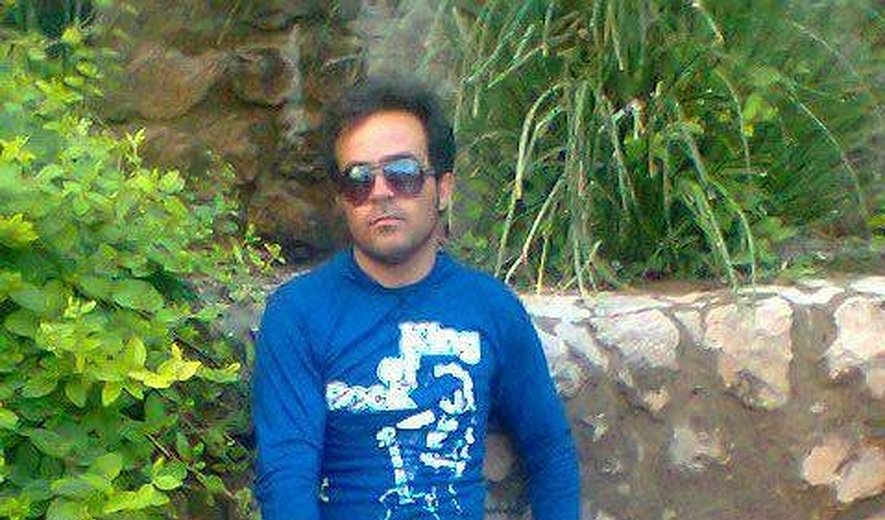 A prisoner was hanged in public in southern Iran on rape charges while a crowd of people watched.

Iran Human Rights (June 1 2016): A prisoner, identified as Rouhollah Zahrabi, was hanged in public in the city of Kavar (Fars province, southern Iran) early morning on Sunday May 29. According to close sources, Rouhollah Zahrabi was hanged on rape charges. His execution was reportedly carried out in front of a crowd of people. Iranian official sources, including state-run media and the Judiciary, have been silent on his execution.

Local sources tell Iran Human Rights that Iranian authorities who were guarding the premises of the execution scene did not allow the hanging to be photographed or filmed. However, a source who wishes to be anonymous has provided Iran Human Rights with a short clip from Rouhollah Zahrabi's public execution.