Iran: At Least 10 Sunni Prisoners Were Hanged This Morning

Rajai Shahr, Khaled Maleki, Shahram Ahmadi, Mokhtar Rahimi, Kaveh Veisi, Bahman Rahimi, Kaveh Sharifi, Sunni
Share this
..these prisoners were subjected to unfair trials and sentenced to death based on confessions extracted under torture. Their execution is a crime and Iran’s Supreme leader Ali Khamenei and other leaders of IRI must be held accountable for these crimes.. 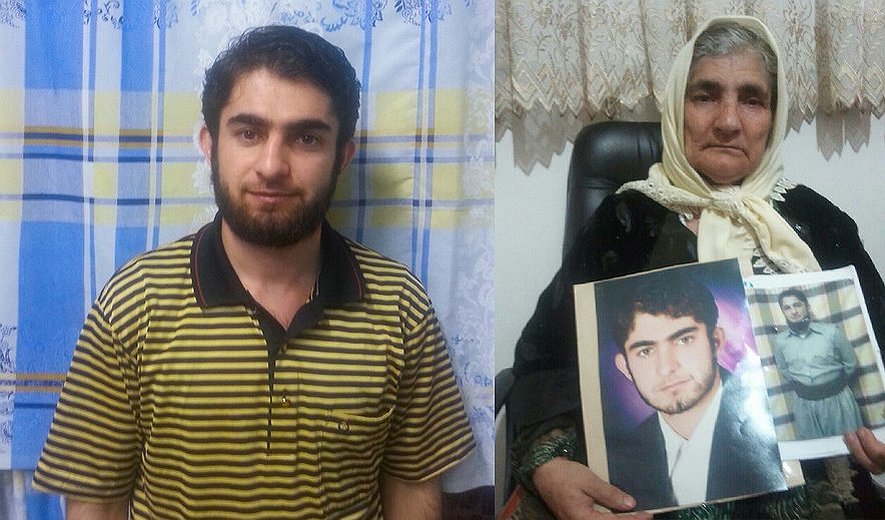 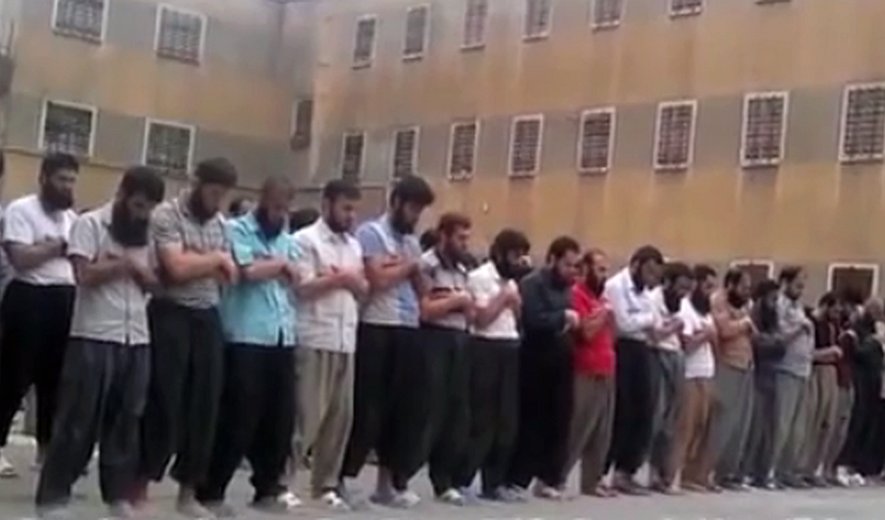 Iran Human Rights (AUG 2 2016): At least 10 Sunni prisoners were executed at Rajai Shahr Prion of Karaj (west of Tehran) early morning on Tuesday August 2.  Among these prisoners is Shahram Ahmadi, who was sentenced to death in an unfair trial that lasted only a few minutes. Other prisoners who were executed this morning include Khaled Maleki, Mokhtar Rahimi, Bahman Rahimi, Kaveh Veisi, and Kaveh Sharifi.

Iran Human Rights (IHR) strongly condemns the execution of the Sunni prisoners and calls for international condemnation of these executions. “Many if not all of these prisoners were subjected to unfair trials and sentenced to death based on confessions extracted under torture. Their execution is a crime, and Iran’s Supreme leader Ali Khamenei and other leaders of the Islamic Republic must be held accountable for these crimes," says Mahmood Amiry-Moghaddam, the spokesperson for Iran Human Rights.

In an unusual move, on Monday August 31, the ward where the men were being held was raided by special guards in black gear and the prisoners were placed under strict security measures. According to close sources, the Iranian forces handcuffed and shackled the feet of around 30 Sunni minority prisoners and transferred them to an unknown location.

A confirmed source tells Iran Human Rights: "They took a total of 36 people out from Hall 10, and seven of them have only been sentenced to death in the lower court and their cases are still in review at the Supreme Court."

According to close sources, the family members of several of the prisoners were informed by Iranian authorities to come in for their final visit on Tuesday August 2 at 3pm Tehran time. "More than 20 families were informed to visit Rajai Shahr Prison, and we're currently on our way there," the wife of one of the prisoners tells Iran Human Rights. She insists her husband is innocent and deserves a fair and open trial.  While the families were on their way to the prison, they reportedly received phone calls from unidentified sources telling them to meet at “Behesht e Zahra” cemetery instead for the funeral of their family members.

Some unconfirmed reports say that up to 21 prisoners may have been executed this morning. IHR is investigating further details about these reports.