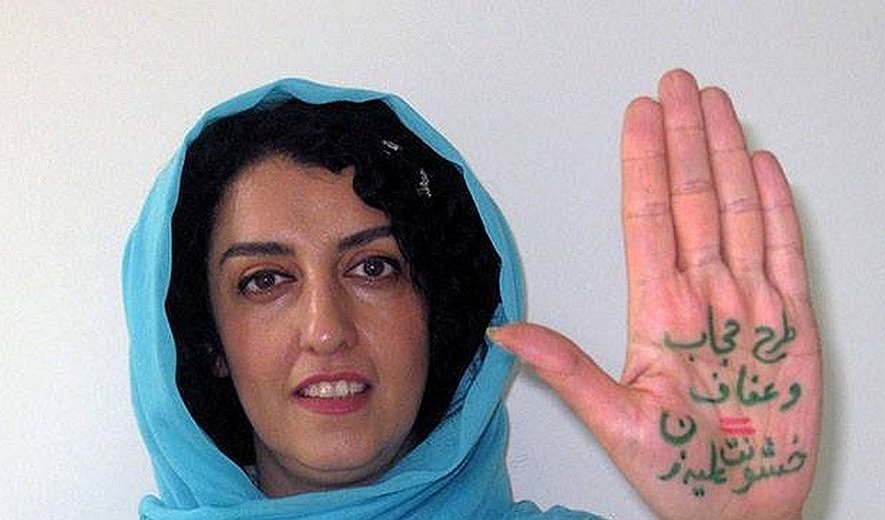 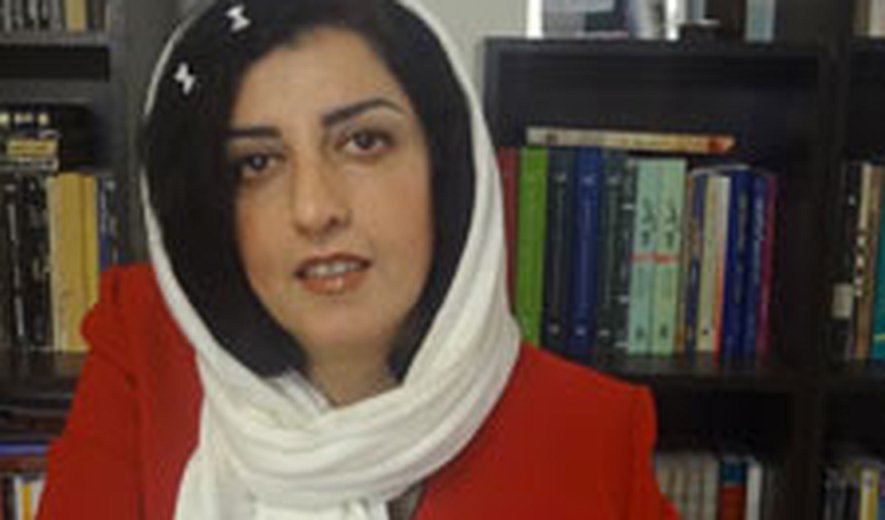 Iran Human Rights (SEPT 29 2016|): A 16-year prison sentence has been upheld by branch 36 of Tehran's Appeals Court for Narges Mohammadi, Deputy Head of the Centre for Human Rights Defenders.

In May 2016 Tehran's Revolutionary Court, presided by Judge Salavati, sentenced Ms. Mohammadi to five years in prison for "Assembly and collusion with intent to commit a crime against national security", one year for "Propaganda against the system" and ten years for "Establishing and operating illegal group LEGAM".

Narges Mohammadi's husband Taghi Rahmani told IHR in May 2016 that Ms. Mohammadi's sentence was written by the Ministry of Intelligence and passed on to Judge Salavati. "Narges was never the founder of LEGAM, but just a member. The fact that the Judge has sentenced her to 10 years in prison for founding LEGAM shows that the judge is not independent and this is a purely political verdict without any legal value," says Mr. Rahmani.

A source close to Ms. Mohammadi tells Iran Human Rights: She must endure at least ten years of her prison sentence behind bars. On May 3, 2015 Ms. Mohammadi was summoned to the court, however, the court hearing was postponed after her lawyers complained that they did not get a chance to review Ms. Mohammadi's case file. Two days after the court hearing, Iranian authorities arrested Ms. Mohammadi at her home without explanation and transferred her to Evin Prison.

"Punishing Narges Mohammadi solely for her peaceful human rights activities is yet more proof of the lawlessness and lack of credibility in Iran's judicial system. This is also another instance of the Iranian authorities testing the international community's tolerance of human rights violations. The international community must strongly condemn human rights violations in Iran, in order to increase their political costs," says Mahmood Amiry-Moghaddam, the spokesperson for Iran Human Rights.