blinding punishment, iran human rights, European Union, man blinded in iran, qisas, eye for an eye, EU Iran talks
Share this
Iran is probably the only country where the authorities implement medieval punishments such as gouging of the eyes. 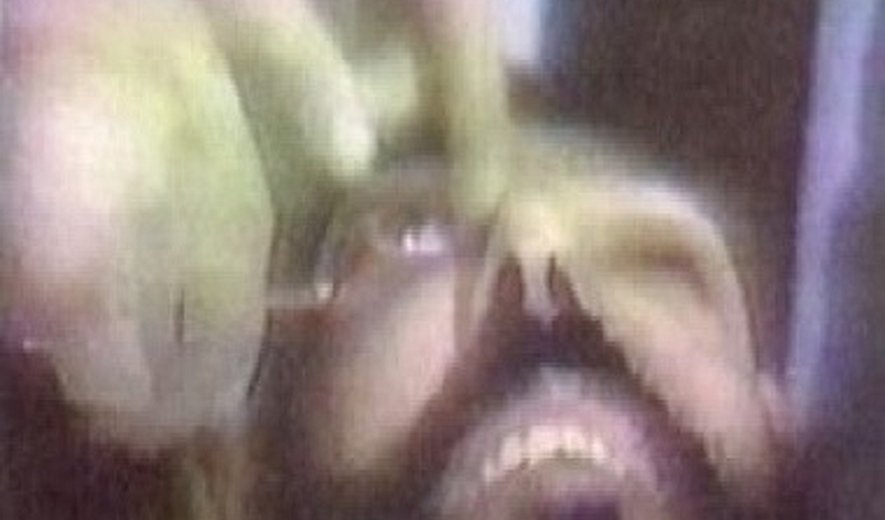 Iranian Authorities Have Implemented Blinding Punishment of a Prisoner 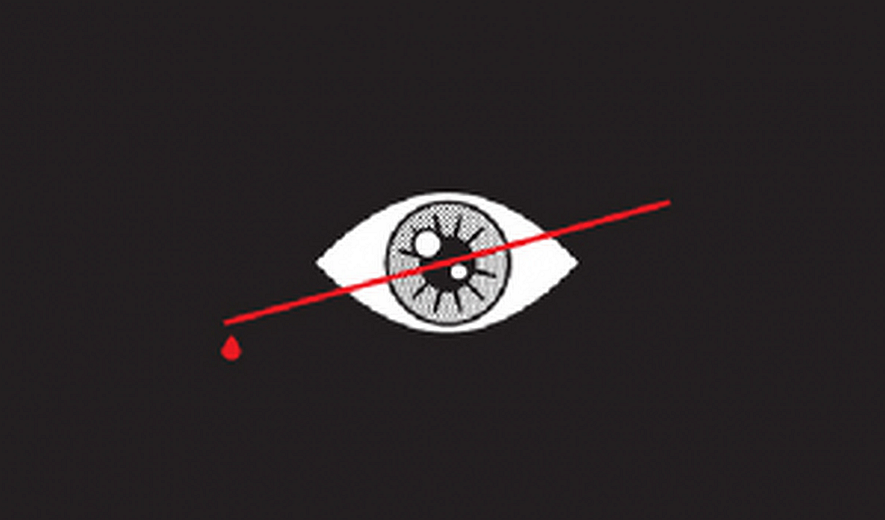 Iran Human Rights (NOV 9 2016): Official Iranian media, including ISNA, have reported on a blinding punishment sentence carried out on Monday November 8 in one of the prisons near Tehran.

Iranian authorities blinded both of the eyes of a man from Qorveh (Kurdistan province), identified as "Mohammad Reza", for allegedly throwing lime into the face of his four-year-old niece in the Sanandaj region and blinding her.

Implementation of this Qisas (eye for an eye punishment) sentence occured on the eve of a new round of talks betwee the Iranian authorities and the European Union. The talks will take place in Brussels where the officials reportedly plan to discuss as part of their dialogue the situation of human rights in Iran.

Additionally, Iran Human Rights (IHR) has reported on at least 19 execution sentences which were carried out in various Iranian prisons since the beginning of November 2016. IHR condemns the blinding punishment and the wave of executions in Iran, and calls for international reactions.

"Iran is probably the only country where the authorities implement medieval punishments such as gouging of the eyes. The execution of such a sentence on the eve of a human rights dialogue between Iran and the European Union tests the EU's commitment and determination to push for human rights improvements in Iran. We call on the international community, especially the EU, to put on top of their agenda in talks with Iran, a moratorium on the death penalty and removal of all medieval punishments - including blinding, amputation and public executions - from the law," says Mahmood Amiry-Moghaddam, spokesperson for Iran Human Rights.

* In 1958, the acid attack law did not include the eye for an eye punishment, which was introduced after the inception of the Islamic Republic.