Iran: One Public Hanging And 5 Executions For Drug Offenses

Mashhad, Kerman, Chelmeh
Share this
23 people have been executed during the last six days in Iran 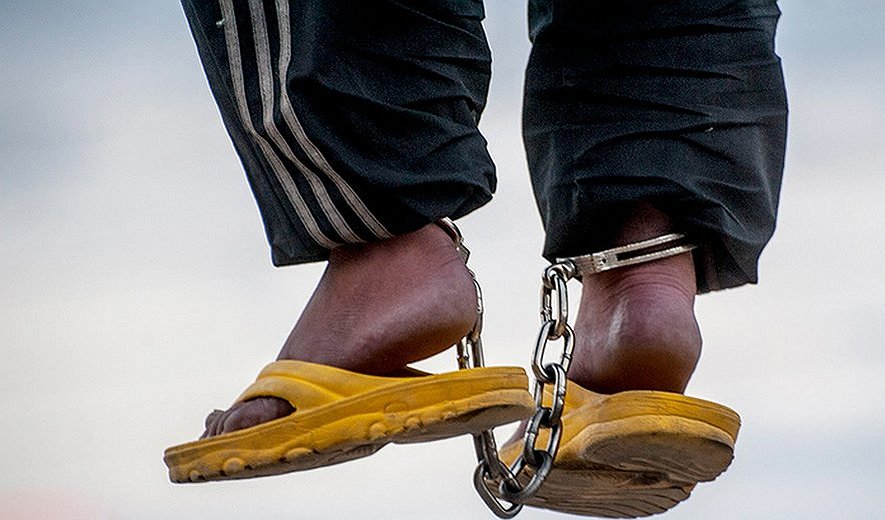 Iran Human Rights (NOV 11, 2016): Six prisoners were executed in Iran yesterday. One prisoner was hanged in public in the village of Chelmeh, near the city of Mashhad (northeastern Iran), reported Iranian state-run media.

According to the state-run website Rokna, the prisoner executed in public was a 22-year-old man who was charged with sexual assault and the murder of an 8-year old girl. The public execution was carried out on Thursday November 10 in Chelmeh Village in front of a crowd of people.

According to unofficial reports, five prisoners were hanged in Kerman Prison (southeastern Iran) the same day (November 10). The Human Rights News Agency (HRANA) reported that the prisoners were charged with drug offenses. Three of the prisoners have been identified as "Gomshadzehi", "Ranjbar" and "Faramarzpour". These executions haven't been announced by the official Iranian media.