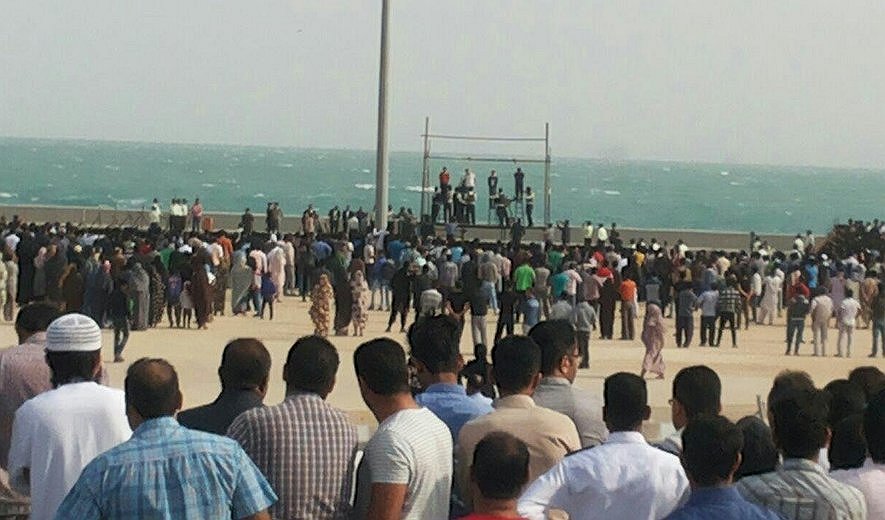 IRAN HUMAN RIGHTS (NOV 23, 2016): Four men were publicly hanged in the Persian Gulf Island of Qeshm, on Wednesday November 23, according to the local "qeshmeazad" news website. The four prisoners were convicted of raping a girl in 2014 said the report.

The pictures published on this website show hundreds of people watching the public hanging in a beach area. None of the prisoners were identified by name. 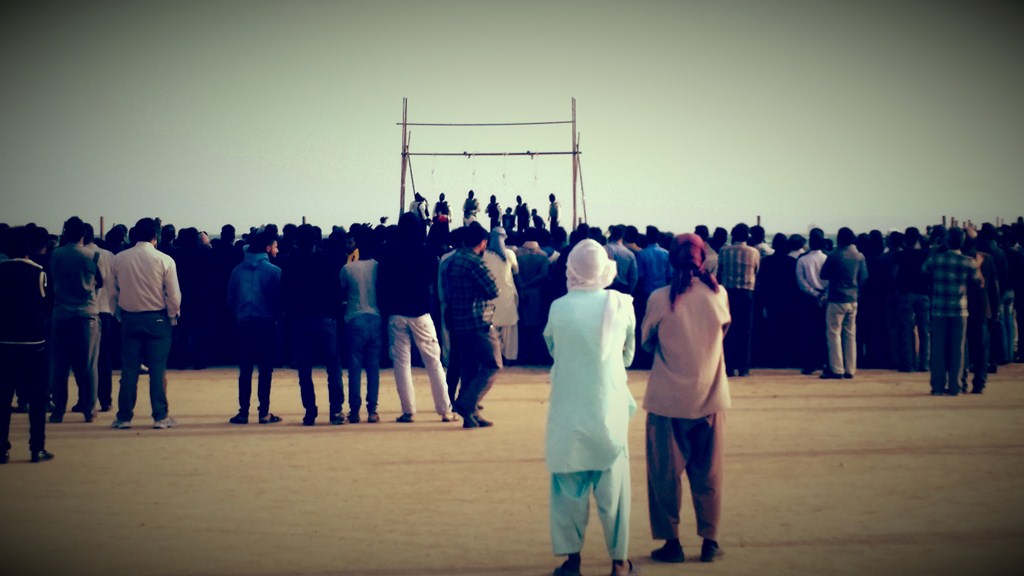 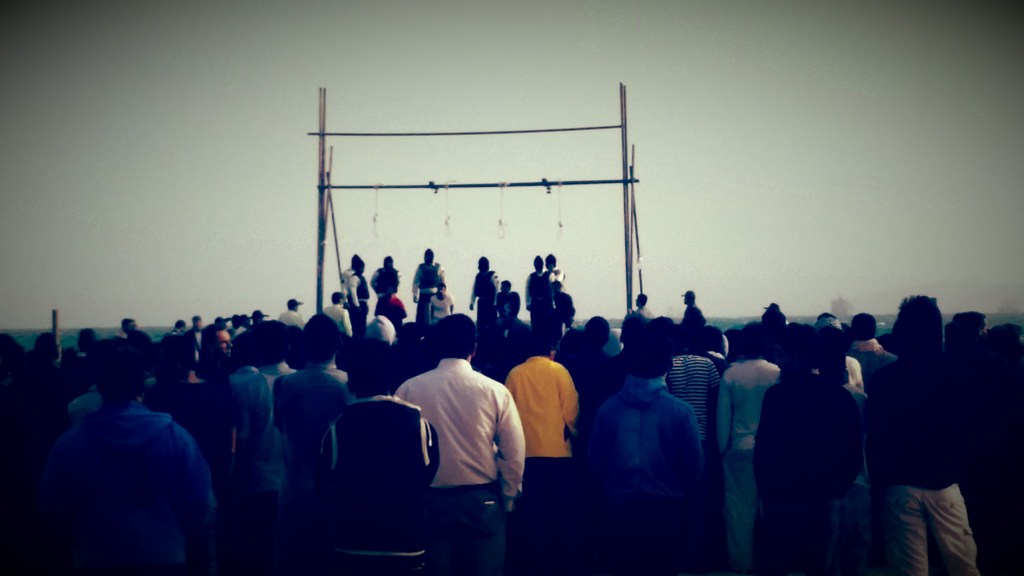 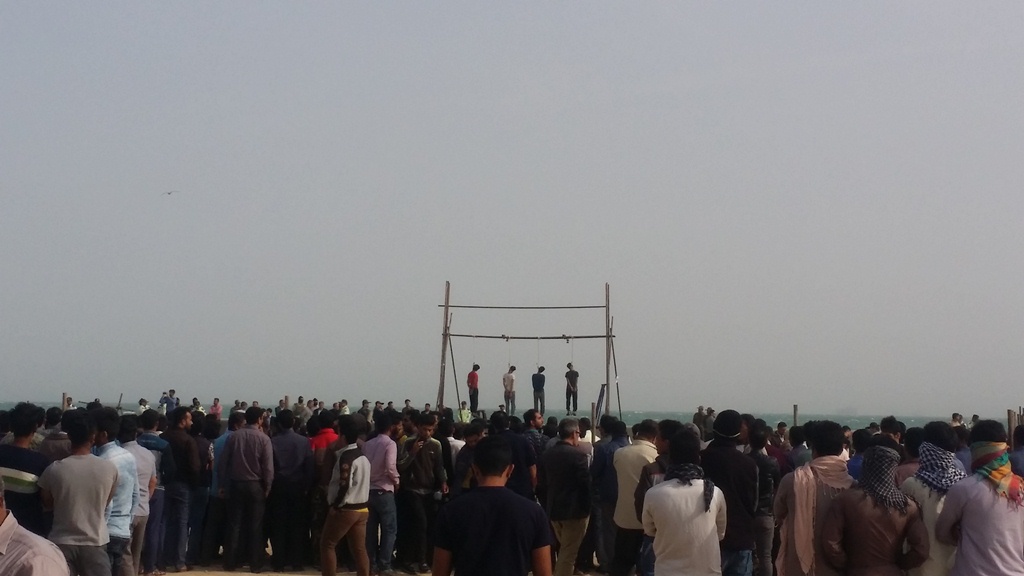