Adel Gol Hosseini, Miandoab, Bektash
Share this
At least 32 prisoners have been executed in different Iranian cities the last 6 days. 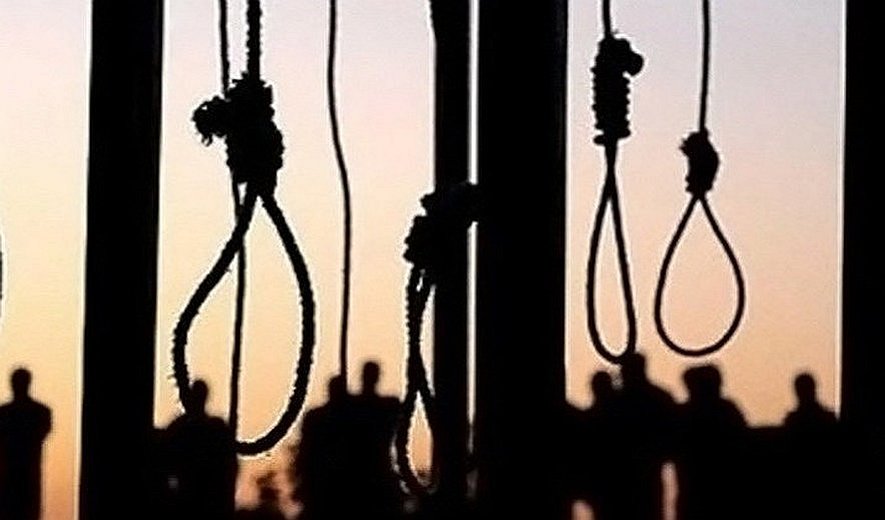 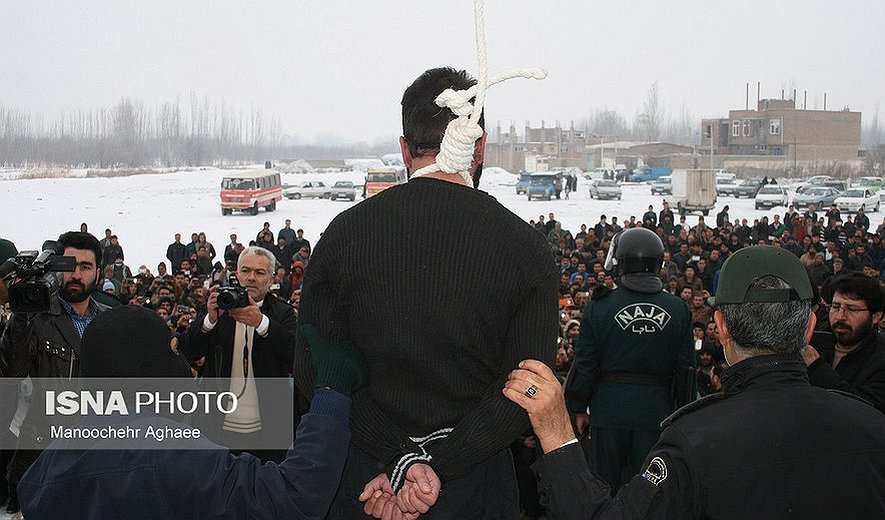 The public hanging was carried out on the morning of Monday January 16. The man, who was not identified by name, was convicted of murdering five members of a family in summer 2016.

According to the Prosecutor of Miandoab, Adel Gol-Hosseini, the man was senteced to death within two months after his arrest.

Photos published in the Iranian media show hundreds of people watching the execution.

At least 32 prisoners have been executed in different Iranian cities in the last six days. 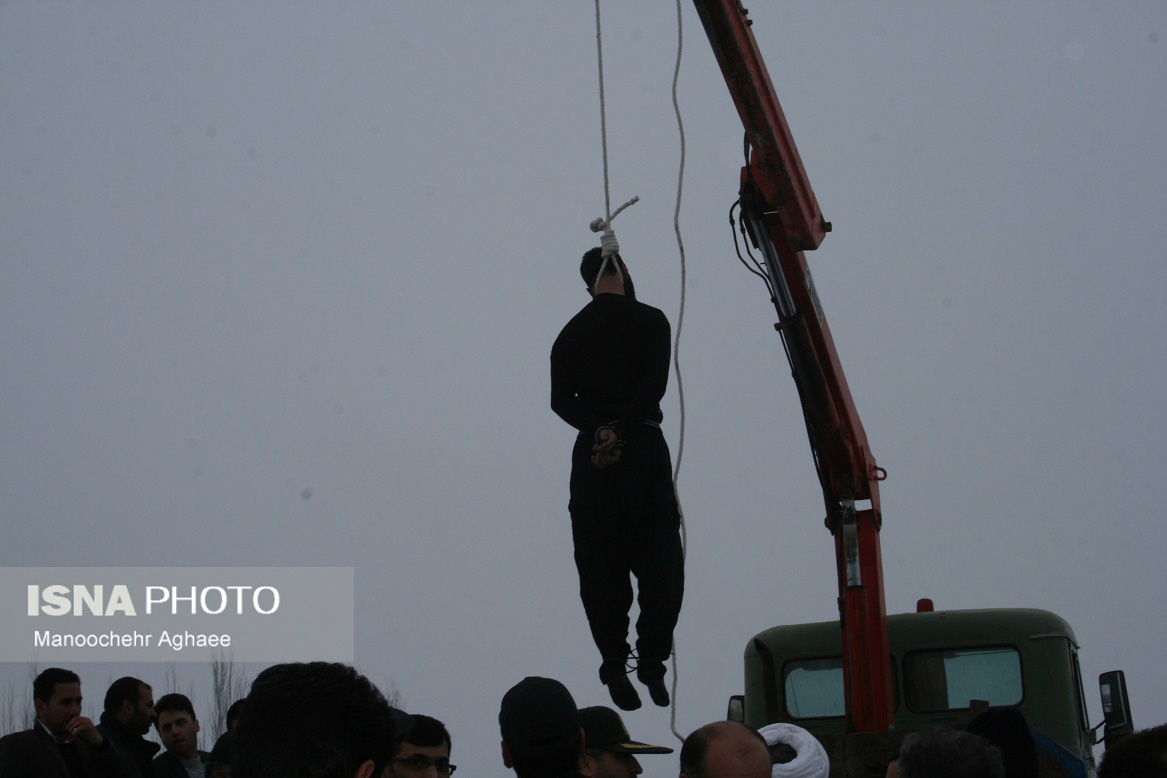 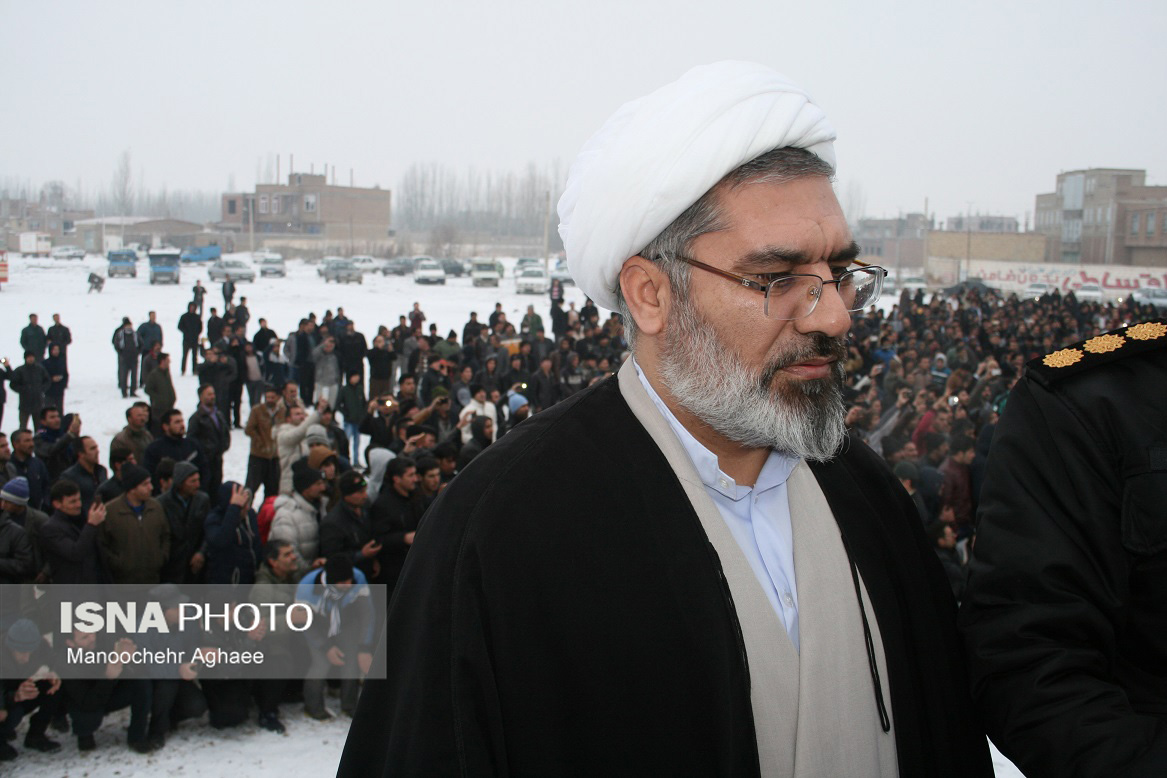