One Public Execution in Northern Iran 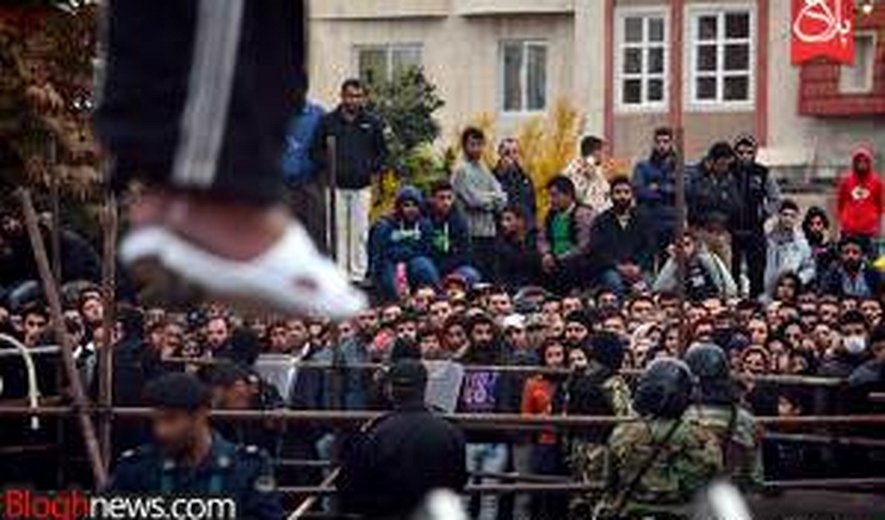 A 21 years old man was hanged in public in the city of Babol (Northern Iran).

H.R. was covicted of murdering another man identified as R. F. 1,5 years ago.

The family of the murder victim and some officials were also present during the public execution.