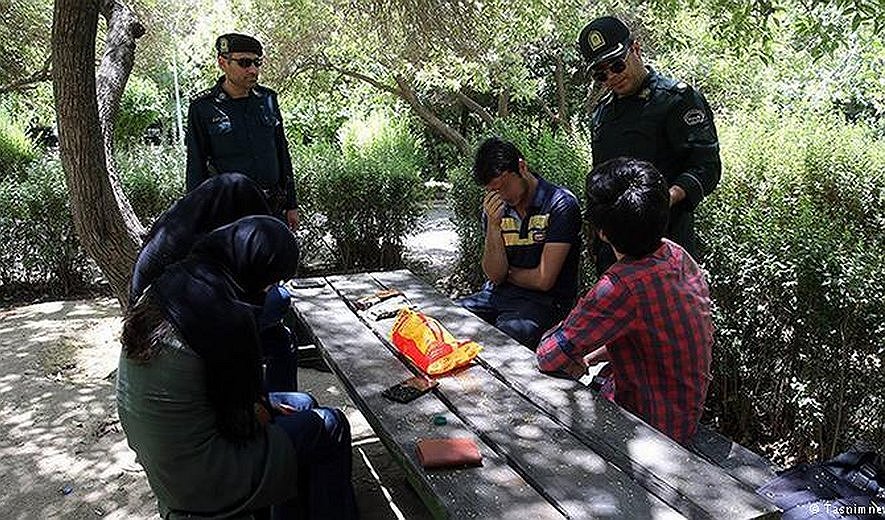 Iran Human Rights (JUNE 12 2017): Since the start of the Muslim holy month of Ramadan, about 90 case files were reportedly opened in the city of Qazvin (central Iran) for individuals who were caught eating or drinking during the fasting hours. The Iranian state-run media, Mehr, announced the news, citing the Prosecutor of Qazvin.

Flogging is a clear example of torture and a violation of Article 5 of the Universal Declaration of Human Rights, which states: No one shall be subjected to torture or to cruel, inhuman or degrading treatment or punishment.

Carrying out a flogging sentence is inhumane, but it is justified by Article 638 of Iran's Islamic Penal Code, which states: Anyone in public places and roads who openly commits a harām (sinful) act, in addition to the punishment provided for the act, shall be sentenced to two months’ imprisonment or up to 74 lashes...

Iran Human Rights condemns the implemented flogging sentences and calls for this inhumane punishment to be removed from Iran's laws.