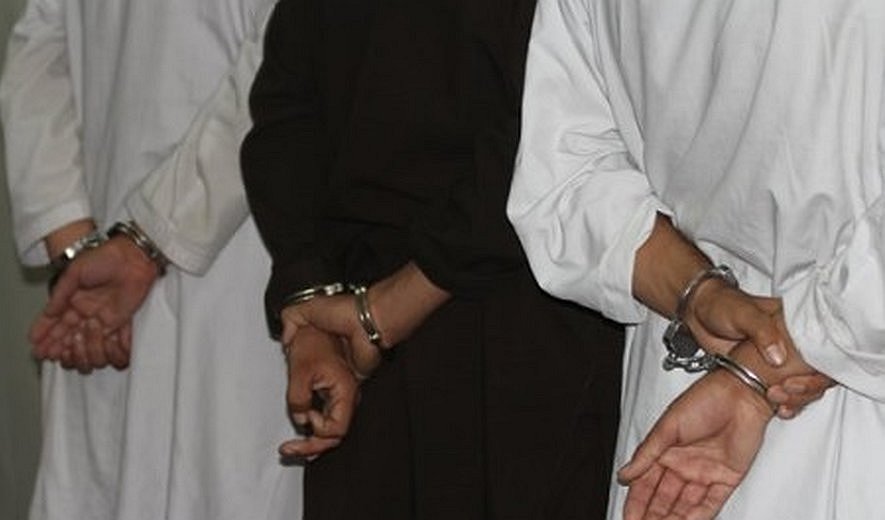 Iran Human Rights (JUNE 17 2017): Following the attack last week in Tehran there have been multiple reports of a fresh round of suppressive measures against Sunnis in Iran. Iran Human Rights is especially concerned about the group of Sunni prisoners in Zabol Central Prison who are in imminent danger of execution.

Iran Human Rights condemns the terrorist operation in Tehran last week, which, according to official Iranian sources, resulted in the deaths of 17 people. IHR warns against any unlawful acts - including torture, forced confessions, and executions - and calls for the persons accused of terrorism to be afforded fair and public trials.

Iran Human Rights warns that arbitrary executions and the unlawful and suppressive actions of security forces in the ethnic regions of Iran can result in an increase of violence and extremism. Most of the prisoners in Iran who are charged with Moharebeh (enmity against God) and Corruption on Earth are from the ethnic regions in Iran. Last summer, 25 Sunni Kurdish prisoners were mass executed at Rajai Shahr Prison after trials that lasted only a few minutes. Following the attack on Wednesday June 7, there have been multiple reports about the systematic and arbitrary actions againt the Sunni communities across Iran.

On Friday, Iran's Ministry of Intelligence issued an announcement on their official website regarding the arrest of 42 individuals in the provinces of Kermanshah, Kurdistan, West Azerbaijan and Tehran who they claim belong to elements of the Wahabbi groups affiliated with ISIL and who were identified and arrested before they were allegedly able to carry out any type of operation.

Unofficial sources have reported that 80 arrests were made in Irans' ethnic regions for suspected links to ISIL.

The human rights news agency HRANA reports on the mistreatment of religious minority prisoners by prison authorities at Sanandaj Central Prison. These authorities have reportedly abused the prisoners, regardless of the nature of their charges. HRANA cites the example of numerous prisoners, whose cases are related to murder charges and are non-political, who were beaten up, punished and faced unreasonable restrictions by prison authorities.

In the Sistan and Baluchestan province, there have been worrying reports about the mistreatment of citizens by IRGC forces. Habibollah Sarbazi, a Baluch civil rights defender, tells Iran Human Rights: "After the attack in Tehran, the IRGC closed the borders without explanation and harassed passersby. This happened, even though ISIL does not have any base among the Baluch people and, except for some rare cases, were unable to gain influence in Baluchestan."

On the day of the attack in Tehran, Iranian state-run news sites published a photo (pictured below) of a man who they claimed was of a suspect of the attack after he was arrested. However, Iranian authorities have only confirmed the arrest of a woman suspect who was not shot dead. Since the publication of this photo, there has been no mention by Iranian official sources about this man. 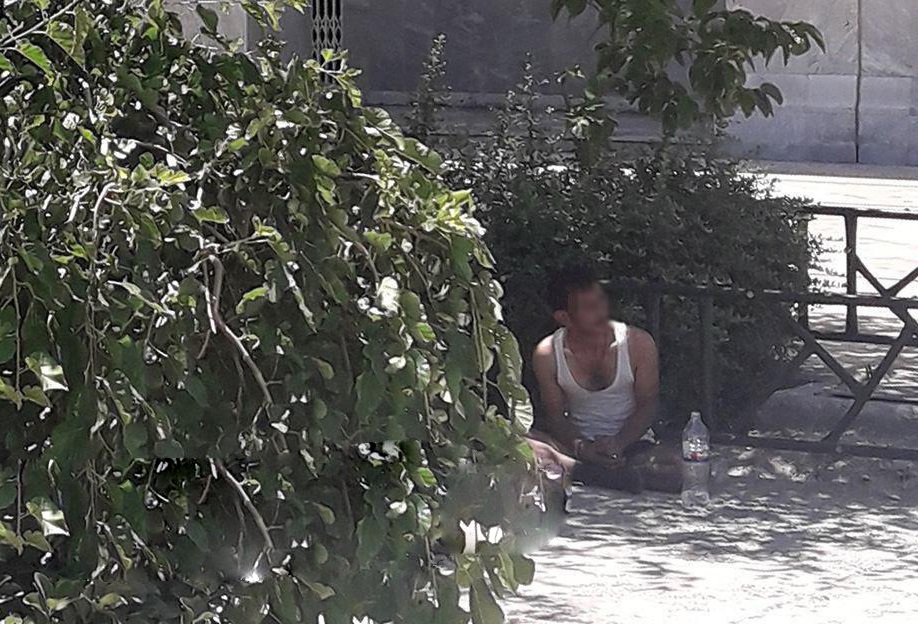