iran human rights, iran executions, public executions
Share this
The prisoner was executed on the morning of Tuesday September 5 on murder charges. 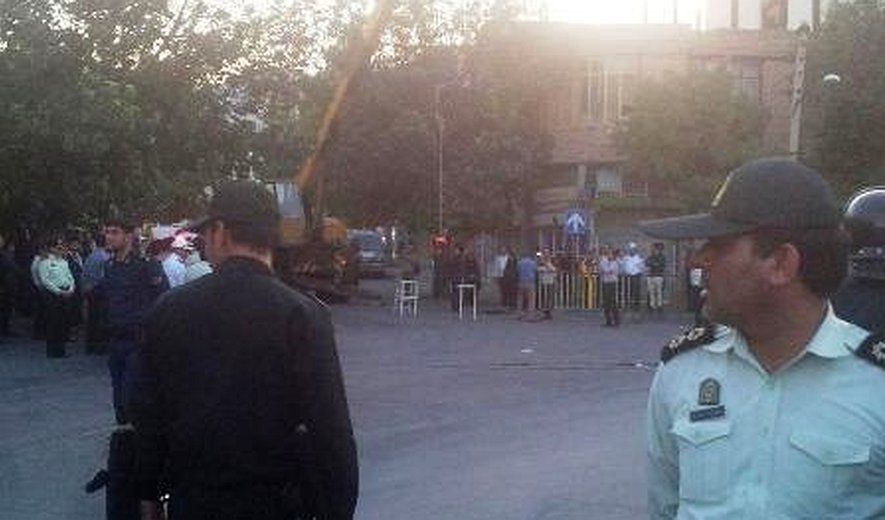 An unidentified prisoner was hanged in public in the city of Ilam on murder charges .

Iran Human Rights (SEPT 5 2017): An unidentified prisoner was hanged at 22 Bahman Square in the city of Ilam in front of a crowd of people. According to the Iranian state-run media, ISNA, the prisoner was executed on the morning of Tuesday September 5 on murder charges.