Five Executions in Kerman Province Including One in Public 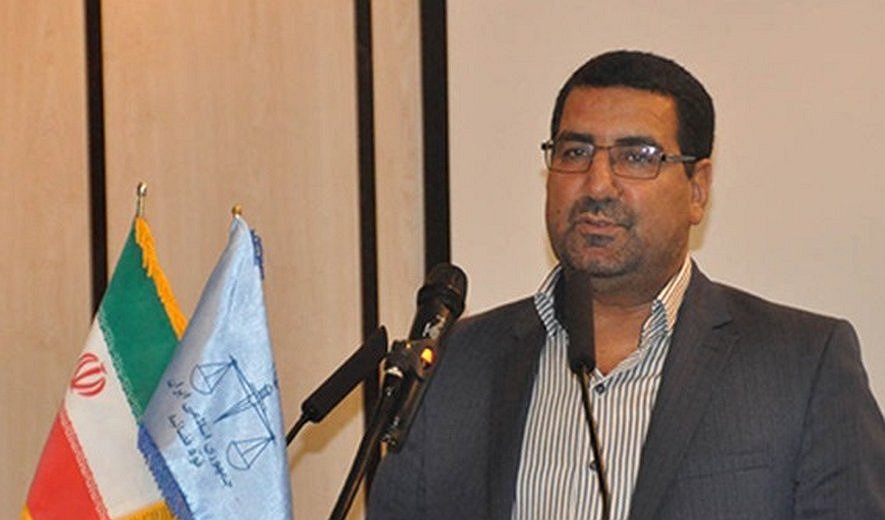 Iran Human Rights (SEPT 22 2017): Yadollah Movahed, the head of the Judiciary in Kerman, has reported on five executions in Iran, including one in public.

According to the state-run news agency, Mehr, Yadollah Movahed announced the execution of five prisoners in the province of Kerman who are "agents of insecurity and evil".

"In the past several days, the execution sentences for five prisoners, who are agents of insecurity and evil, were carried out in the eastern and southern parts of the Kerman province for various charges, including Moharebeh, armed robbery, kidnapping, and murder. They were executed after they were convicted and the course of legal proceedings," says Yadollah Movahed.