Tabriz, qesas, Kerman, Urmia. qisas
Share this
The victim, Ahadi, was a close relative of the offender and there was no intention of murder. 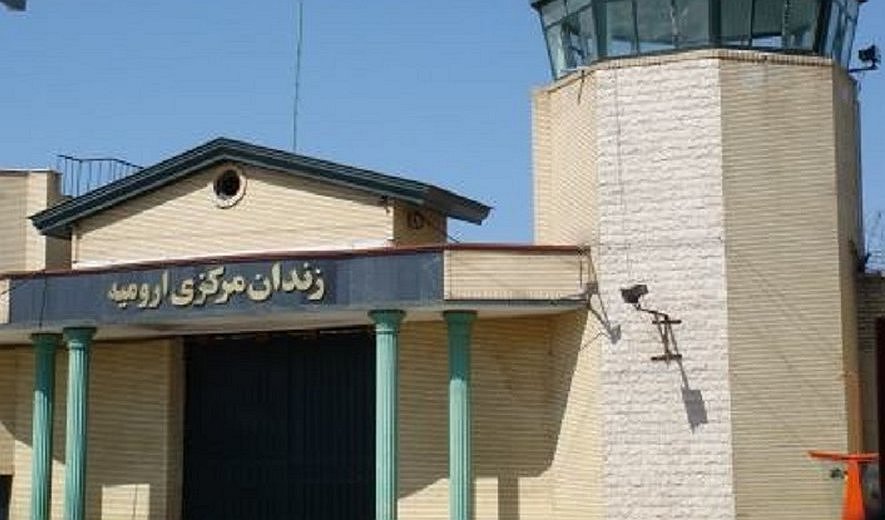 Two Prisoners Were Transferred To Solitary Confinement In Preparation For Execution 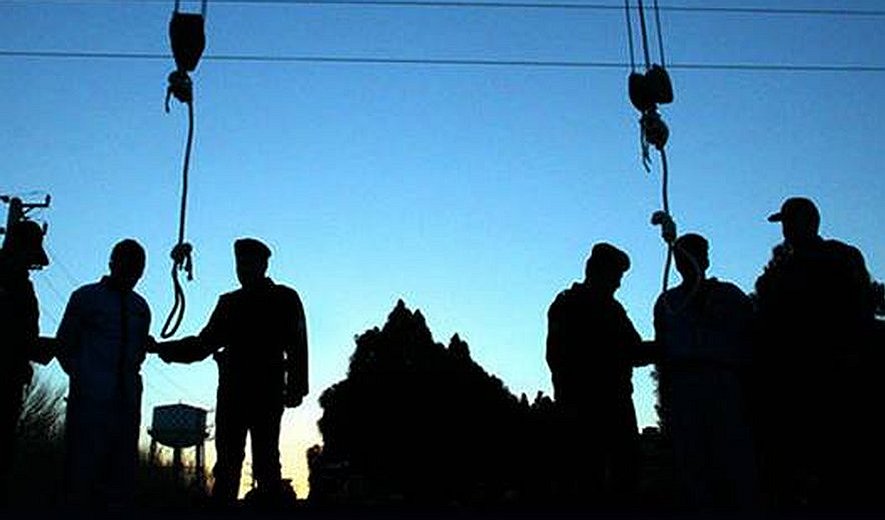 Iran Human Rights (SEPT 28 2017): Two prisoners were executed, one at Kerman prison and another at Tabriz Central Prison. The total number of the executions in Urmia on Tuesday has increased to two.

Execution of Prisoner in Kerman

According to a report by ISNA and the deputy of Public and Revolutionary Prosecutor’s Office for Central Kerman Province, a prisoner who was charged with murder was hanged at Kerman prison. According to the same source, the prisoner, identified as Gh.N., murdered his brother-in-law with a knife in a quarrel on April 3, 2013.

“The victim, Ahadi, was a close relative of the murderer’s and there was no intention of murder. But it all happened extremely fast,” Amine Salari explained.

The official sources that reported the execution of this prisoner didn’t mention the exact date of it, however, it appears that the execution was carried out on Thursday September 28.

Execution of Prisoner in Tabriz

According to a report by HRANA, a prisoner was executed at Tabriz Central Prison on murder charges. The prisoner, identified as Ahad Pourtaghi, was executed on Thursday September 21.

Mr. Pourtaghi had been in prison since 2012 on the charge of murdering his wife. He was tried in a court and his death sentence was issued.

Execution of Prisoner in Urmia

According to a close source, a prisoner, named Moslem Tamrkhani from ward 2 of mental ward, was executed at Urmia Central Prison on Tuesday 26.  Moslem Tamrkhani was sentenced to death on murder charges.

Previously, Iran Human Rights (IHR) had reported about the execution of a prisoner named Javad Khayyeri at Urmia Central Prison on Tuesday. This brings the total number of the executions on Tuesday to two. The two prisoners were transferred to solitary confinement in a group of four on Monday September 25. The other two prisoners returned to their cells after either winning the consent of the plaintiff or asking for time.

The executions in Tabriz and Urmia have not been announced by the state-run media so far.