prisoner, Malaysia, Kajang prison
Share this
It seems like the Iranian prisoners who have been sentenced to death in Malaysia have been forgotten 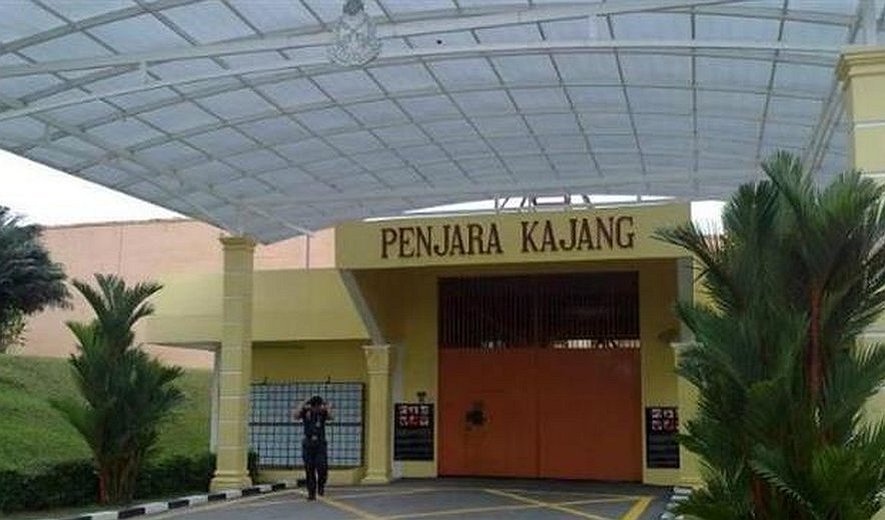 Iran Human Rights (Oct 10, 2017): Currently more than 80 Iranians are facing horrific conditions in the solitary confinement of Malaysian prisons, while awaiting their death sentences for charges of “involvement in drug trafficking”. Most of the prisoners were not given fair legal due process. They were not provided a Persian translator during their interrogation, in addition to the trial and the procedure of their case was also flawed.

A debate on changing the Malaysian anti-drug law and death penalty abolition for drug related offences is ongoing in the Malaysian Parliament.  In 2010, death penalty was introduced for possession and trafficking of up to 50 grams of certain illegal drugs.

In 2009-2010, a number of Iranian citizens were arrested for unknowingly carrying industrial drugs to that country. They were duped into carrying the illegal substances by smugglers, who promised them financial reward or a free trip to Malaysia. Unfortunately, they were only aware of the true substances they were carrying after their arrest.

Research by Iran Human Rights (IHR) shows that the majority of these prisoners are held in Kajang prison in the north of Malaysia. According to Malaysia’s law, a prisoner who is sentenced to death must be held in solitary confinement. In confinement, prisoners are forced to live without proper facilities or hygienic living quarters for long periods of time. Thus, for the past six years, the majority of imprisoned Iranian citizens have faced disease and a lack of clean drinking water in Kajang prison, according to some sources.

One of the prisoners in Kajang prison, who wished to remain anonymous, said to IHR, “I had a cosmetic shop and wanted to travel to Malaysia. One of my friends said that he took bodybuilding supplements to Malaysia whenever he travelled to this country and sold them for two million Tomans (about 500$). My friend and I agreed to do this and earn two million Tomans each but we were arrested at Malaysia’s airport and the next day a Pakistani translator came and we realized that we were carrying meth.”

He added, “The translator they sent us was Pakistani and didn’t know Persian very well. The (Iranian) embassy didn’t do anything about it either. At that time, we had to pay 20 to 30 million Tomans (about 5000 to 7500$) to get a lawyer which we didn’t have. Therefore, we got a public defender and were sentenced to death. The third council of the embassy got one lawyer for 20-30 of us and he handled the case carelessly which didn’t have a different result.”

The prisoner continued, “My case was open for two years before the ruling was issued and after I was sentenced to death, I was transferred to Kajang prison. I’ve been in solitary confinement since 2012.  We don’t have a yard, and the doors only open for half an hour in the morning and in the afternoon and we can walk in the hallways. We don’t see sunlight here. A prisoner only sees sunlight if he is sick and has to go to the hospital.”

In November 2016, the Iranian Deputy Minister of Justice, Mahmoud Abbasi, stated that transference of the Iranian prisoners is on Malaysian legislator’s agenda and the agreement will be concluded and signed very soon. However, the agreement has failed to reach a conclusion after the period of one year.

Mahmood Amiry-Moghaddam, the director and spokesperson of IHR said, “It seems like the Iranian prisoners who have been sentenced to death in Malaysia have been forgotten. We call on the Human Rights Organizations and the international community to pay attention to the terrible condition of these prisoners and urge them to try to repeal the unfair law on execution and improve their condition. The Iranian government also has to take its responsibility towards Iranian citizens in Malaysian prisons.”