Iran: Approval of the New Anti-Narcotic Bill By the Guardian Council; Promising but Insufficient

Guardian Council, amendment, Anti-drug law
Share this
The issue of unfair trials and lack of due process, which have not been addressed in the new bill, are the main obstacles for a sustainable reduction in the number of drug-related executions. 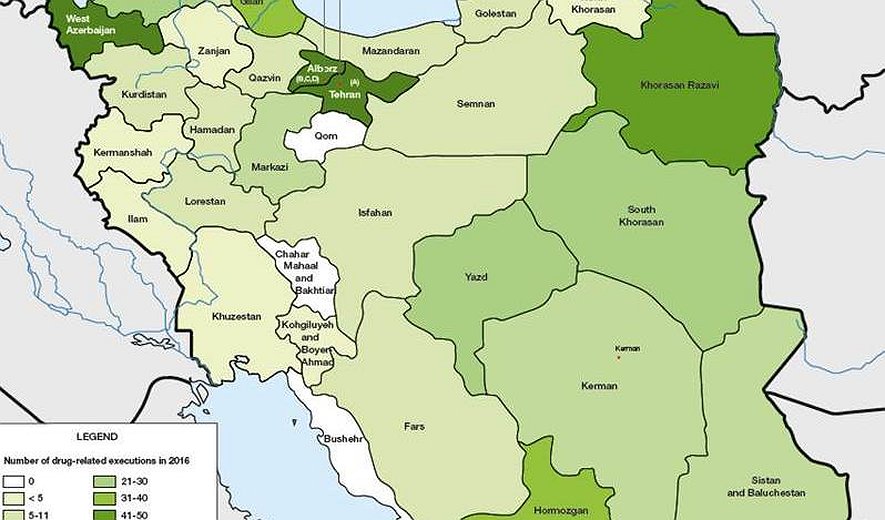 Drug-Related Executions and Possibility of Change in Legislation in Iran 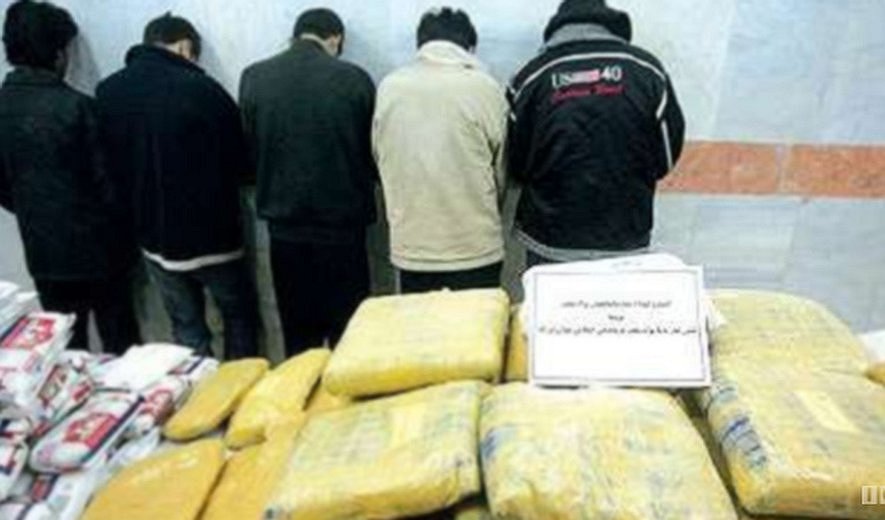 Approval of the Bill for the Amendment to the Drug Law in Iran; Promising but Insufficient

Iran Human Rights (Oct 25 2017):  The bill that restricts the execution of those sentenced to death for petty drug offenses, which was approved last Wednesday, is a potentially a significant in decreasing the number of executions in Iran. However, it still doesn’t fully conform to what human rights activists demand.

The state-run media announced that the Guardian Council approved the bill for the amendment to the drug law on Wednesday October 18. The bill was approved by Iran’s Parliament on August 13 after being taken off Parliament’s agenda three times and being returned to the Judicial Commission twice.

Under the amended bill, those charged with smuggling less than 50 kilograms of traditional drugs and less than 2 kilograms of industrial drugs will not be executed.

Nevertheless, the amended bill that has become law now applies to those death-row prisoners that had been charged before the legislation of the bill. Some of the authorities of the executive branch claim that the new law will save 4000 prisoners from execution.

Several authorities of the Islamic Republic of Iran had previously declared that execution does not have an inhibiting effect. Even so, Iran Human Rights annual report on the death penalty has reported 224 drug related executions in Iran since the beginning of this year.

Emphasizing that the new bill ignores fair trail, Iran Human Rights (IHR) welcomes the approval of the new bill while demanding more effective and practical actions by the Iranian legislative institutions in order to abolish death penalty. The issue of unfair trials and lack of due process, which have not been addressed in the new bill, are the main obstacles for a sustainable reduction in the number of drug-related executions.