One Execution in North-Eastern Iran 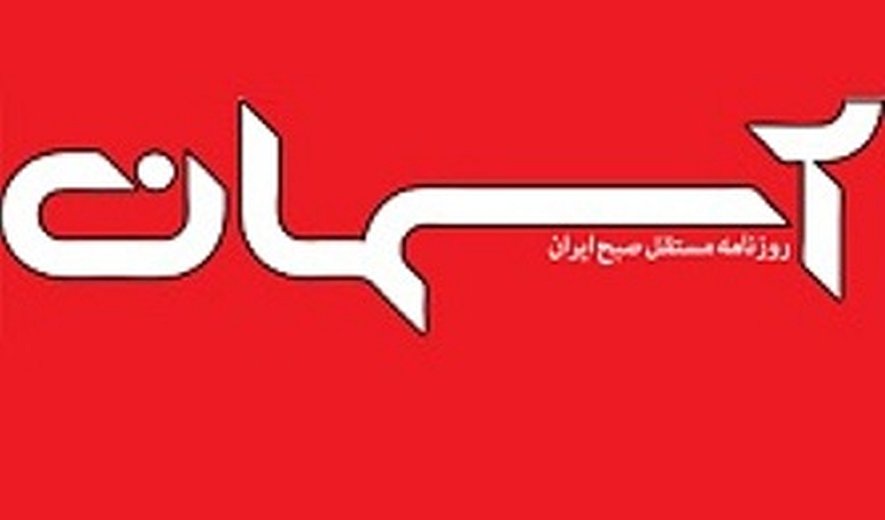 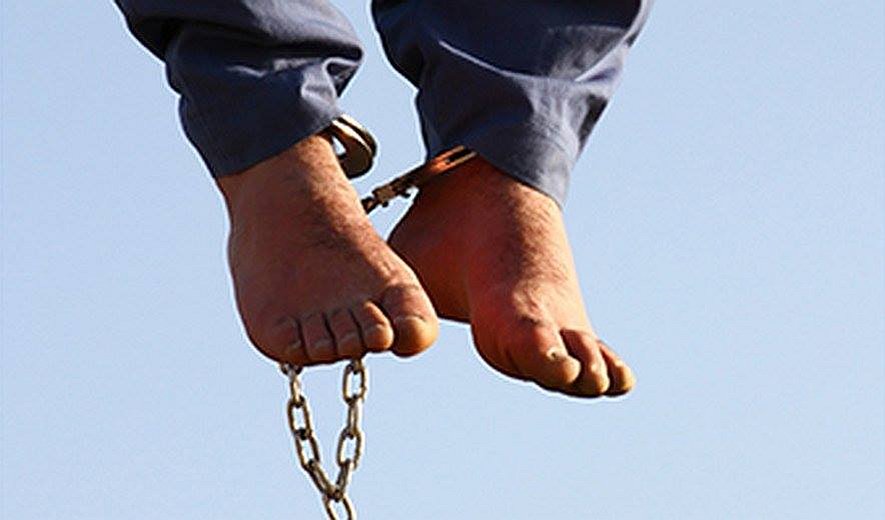 According to Jam News, a prisoner was hanged at Mashhad Central Prison on murder charges on Tuesday November 28.

Two people had been convicted of murder in this case. Both of the defendants of the case were sentenced to death. However, one of them committed suicide in prison while the other was executed after being in prison for five years.

The report doesn’t mention the execution date, however, it seems to have been carried out on November 28..

According to Iran Human Rights annual report on the death penalty, 142 of the 530 execution sentences in 2016 were implemented due to murder charges.