Ahmad Reza Djalali, Israel, Mahmood Amiry-Moghaddam, Television confession
Share this
Using forced confessions to issue a death sentence in the Revolutionary Court is nothing new in the Islamic Republic of Iran. Neither the confessions nor the sentences are legal. 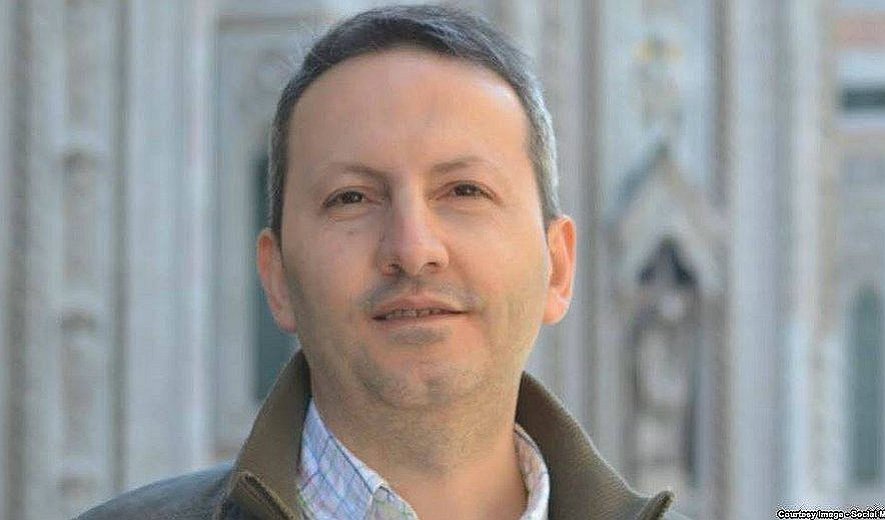 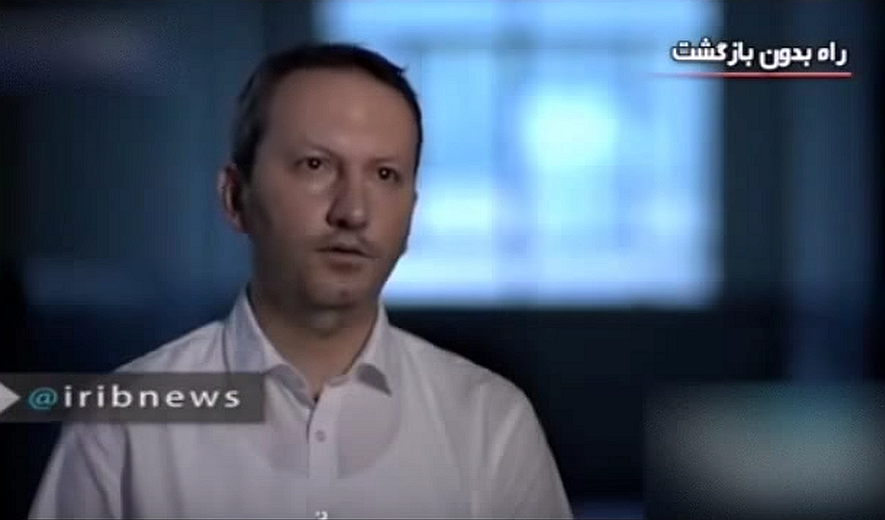 A few days ago, Iranian state-run media broadcast the recorded confessions of Ahmad Reza Djalali on TV and claimed that the imprisoned physician and researcher, who had recently been sentenced to death, had a role in leaking information that led to the assassination of some Iranian nuclear scientists by Israel.

Mahmood Amiry-Moghaddam, the director and spokesperson of IHR said, “Using forced confessions to issue a death sentence in the Revolutionary Court is nothing new in the Islamic Republic of Iran. Neither the confessions nor the sentences are legal.”

According to Ahmad Reza Djalali’s next of kin, the confessions were obtained by torturing him mentally and threatening him to kill his children while they kept him in solitary confinement for a long time. Certain parts of the video are edited to make it seem like Djalali confessed that he had given the information, which led to the assassination of Iranian nuclear scientists. The video is clearly made to justify Mr. Djalali's death sentence and to prepare the public opinion for his execution.

Ahmad Reza Djalali’s mother had told Iran Human Rights earlier that, “They threatened Ahmad Reza and told him that if he didn’t cooperate with them, they would kill his children in Sweden. They kept him in a solitary cell full of cockroaches and ants for a long time. During the interrogation in ward 209, he was blindfolded and cursed at roundly.”

In the Islamic Republic of Iran, broadcasting recorded confessions on TV as an evidence of guilt is very common for justification of judicial verdicts. Although, it is believed by lawyers, human rights activists, and the defendants’ next of kin that the confessions are obtained under torture or by giving false promises. Therefore, they can’t be considered reliable. Moreover, adopting such radical measures for issuing or legitimizing execution sentences has always concerned human rights activists.

The Islamic Republic of Iran has always adopted the harshest and most inhuman methods to mentally torture and break political prisoners and broadcast recorded videos of their confessions on TV. The recorded videos became once again common following the disputed presidential election in 2009. At that time, the experts of the Ministry of Intelligence and Intelligence unit of IRGC forced the defendants to record a confession for TV by mentally torturing and breaking them. Then, they would issue harsh sentences based on the confession which was selectively broadcast on TV.

Iran Human Rights (IHR) strongly condemns these inhuman and harsh actions and argues that the recorded confessions are not legally acceptable and contradict articles 38 and 39 of Iran’s constitution and article 14 of the International Covenant on Civil and Political Rights, which Iran has signed.