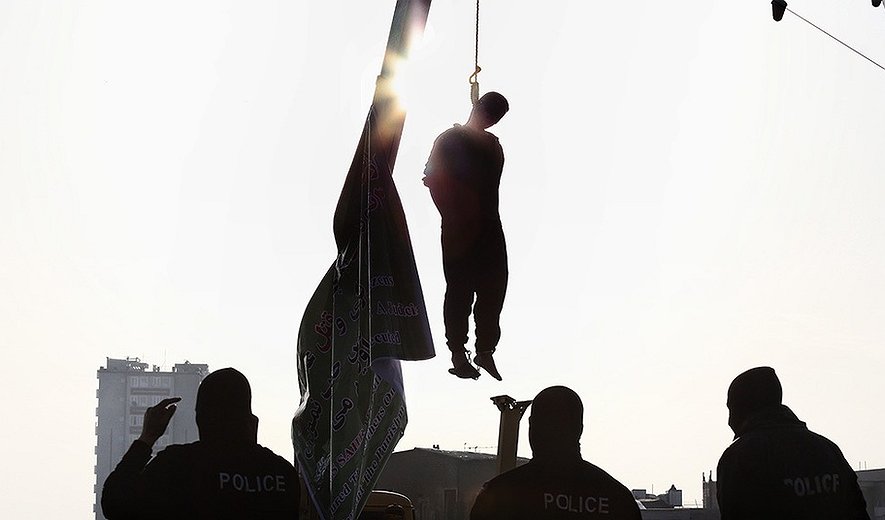 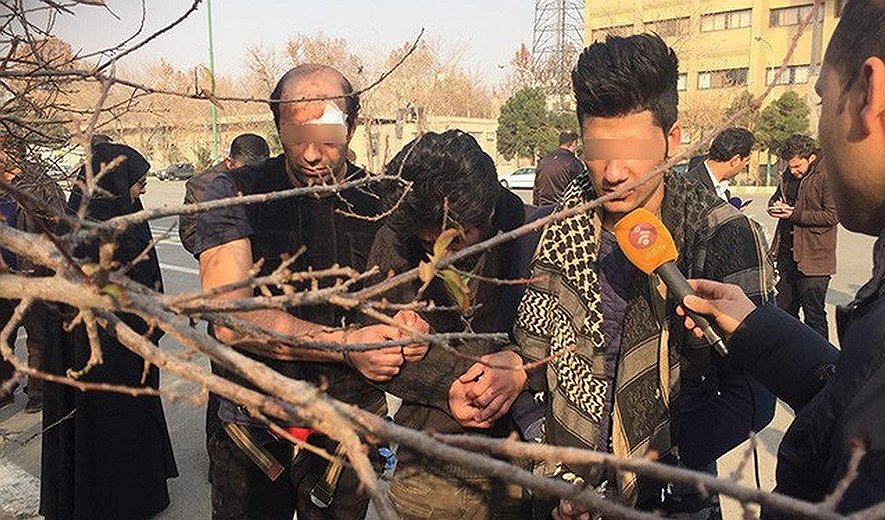 Iran Human Rights (Jan 2 2018): The official media finally confirmed the execution of four prisoners who were charged with Moharebeh for robbery after two weeks.

According to Rokna News Agency, four prisoners were hanged at Rajai Shahr Prison on the charge of Moharebeh. The report doesn’t mention the time of the execution.

Three of the prisoners were identified as Moslem Mohammadi, Mohsen Kamali, and Abolfazl.