Amir Hossein Pourjafar Scheduled To Be Executed On Thursday 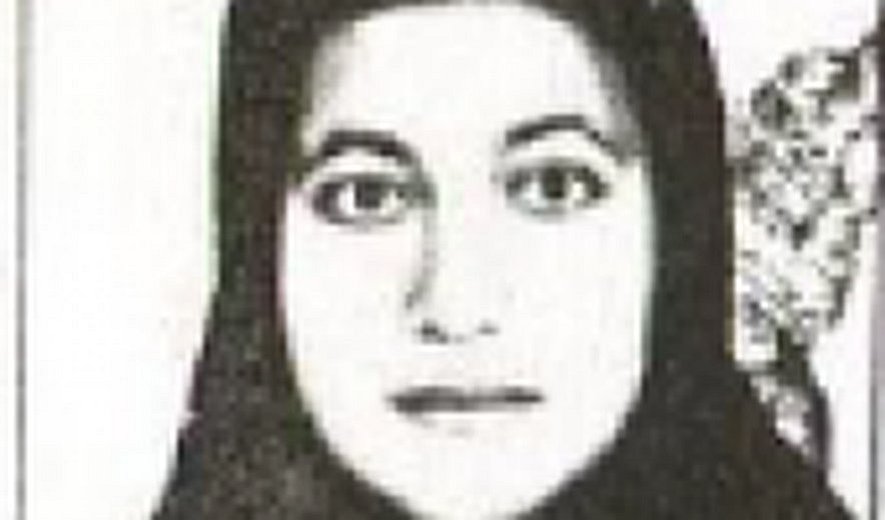 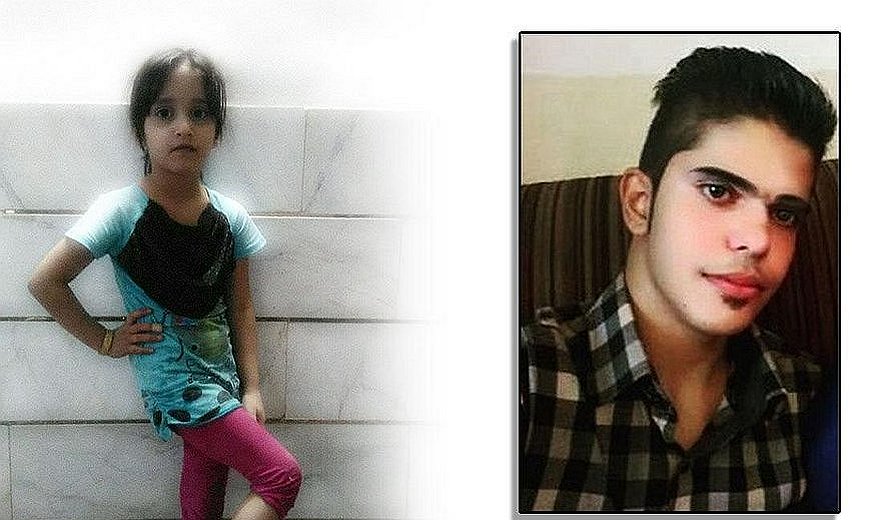 Iran Human Rights (Jan 3 2018): Amir Hossein Pourjafar, who is convicted of raping and murdering a young girl at age 16, is scheduled to be executed on Thursday.

According to ILNA News Agency, Amir Hossein Pourjafar’s lawyer, Mojtaba Farahbakhsh, said that according to an announcement by the judicial authorities, Amir Hossein’s sentence will be implemented on Thursday January 4.

He also said, “During the last few months, we tried our best to gain the consent of the plaintiffs which was in vain.”

Amir Hossein Pourjafar’s lawyer had previously told an official medium that Amir Hossein was born on December 17, 1999; so technically he wasn’t 16 at the time of murder, i.e. on April 11, 2016.

On October 2017, the judicial authorities had announced that Amir Hossein was scheduled to be executed, but the execution was stopped for unknown reasons.

Although the Convention on the Rights of the Child bans death penalty for those who commit a crime before the age of 18, Iran Human Rights (IHR) has reported the executions of five juvenile offenders in Iran since the beginning of 2017.

IHR has previously expressed concern about a possible wave of executions in Iran following the recent protests in order to spread fear in the society.