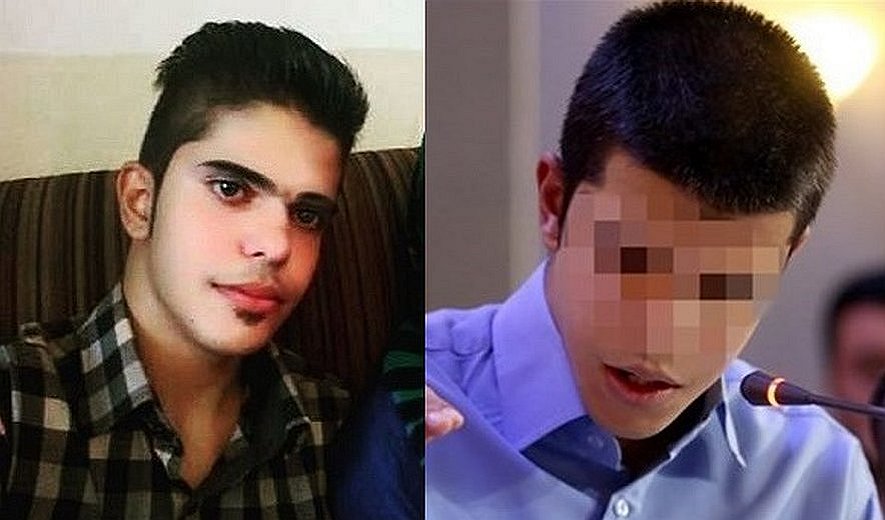 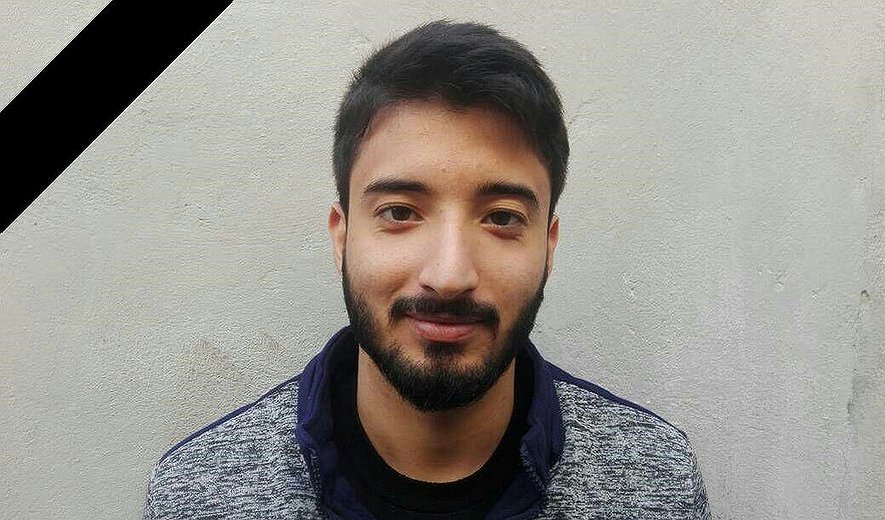 Iran Human Rights (Jan 30, 2018): Ali Kazemi, a juvenile offender who committed a murder at age 15, was hanged on the morning of Tuesday at Bushehr Central Prison.

On Tuesday, January 30, The Imam Ali Society reported the execution of Ali Kazemin on his Twitter account. The juvenile offender, who was only 15 at the time of crime, was sentenced to death on murder charges.

The report mentions that there were some promises [from authorities] that execution of the juvenile would be halted, but the sentence was carried out ultimately.

The murder was reportedly committed seven years ago and Ali Kazemi was 22 at the time of the execution.

The execution of juveniles is strictly banned in the international laws, however, Ali Kazemi is the second juvenile offender who has been executed this month. On Thursday January 4, Amir Hossein Pourjafar, who had committed murder at age 16, was executed at Rajai Shahr Prison.

These sentences prove that the Article 91 of the Islamic Penal Code (2013), as well as other articles related to protection of children at risk of retaliation, cannot effectively protect juvenile-offenders from execution.

This execution has not been announced by the state-run media so far.