executions, Juvenile
Share this
This is the third juvenile offender execution in January 2018 that has been reported by IHR. 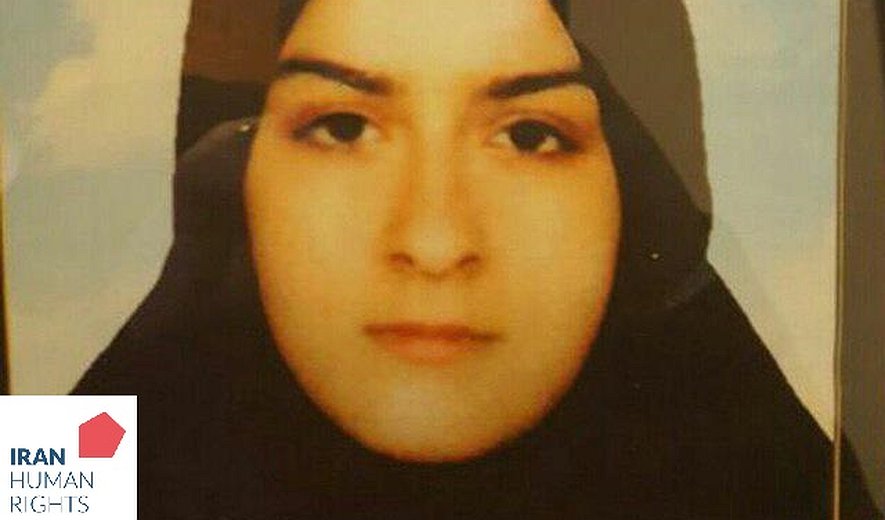 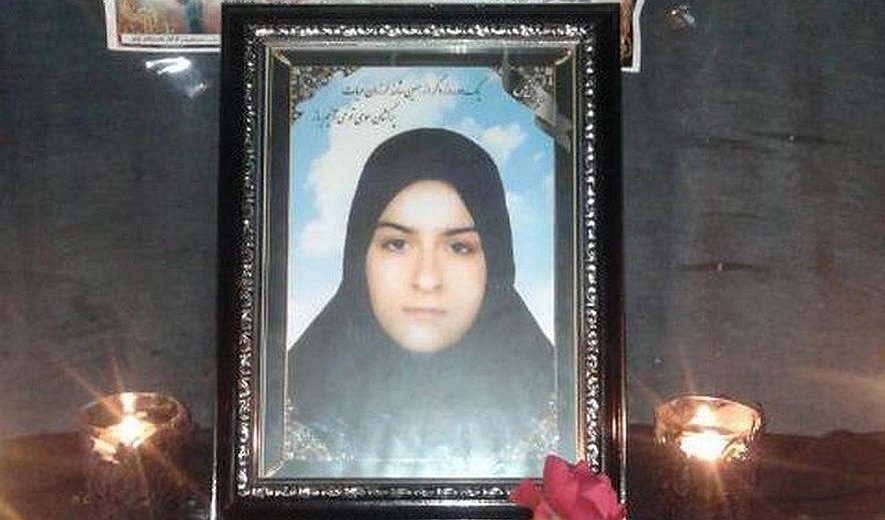 Iran Human Rights (Feb 5, 2018): Last week a juvenile offender named Mahbubeh Mofidi, who was sentenced to death on the charge of murdering her husband, was executed at Noshahr Prison. The so-called “17-year-old newly-wed” was the third juvenile offender executed in January 2018.

According to a close source, on the morning of Tuesday, January 30, Mahbubeh Mofidi was hanged at Noshahr Prison (Northern Iran). She was convicted of murdering her husband with the help of her brother-in-law on December 17, 2013. Based on information from a close source she was born on May 18, 1997, and thus less than 17 years old at the time of committing the alleged murder.

In 2014, a couple of months after the murder, when the result of forensic toxicology was issued, Mahbubeh was arrested. She reportedly confessed to the murder with the help of her brother-in-law with an intent to marry each other.

At that time, the Prosecutor of Noshahr had said in an interview with the official media: “The woman was arrested, and she confessed to the murder with the help of one of her relatives. She said that she fell in love with her brother-in-law after her marriage and they finally decided to get married”. The Prosecutor continued, “The victim’s brother carried out the plan and provided aluminium phosphide in capsules, and his wife made him take the pills which resulted in his death.”

One of Mahbubeh Mofidi’s relatives on condition of anonymity said to Iran Human Rights (IHR), “Mahbubeh was the victim of fratricide. She was deceived by her husband and married him, but his evil brother tricked her after the marriage so that he could kill his brother. Mahbubeh didn’t know what exactly was inside the capsules and trusted her brother-in-law.”

He added, “What authorities say about Mahbube is not correct. The victim’s brother was arrested first and confessed to the murder and said that Mahbubeh didn’t know what was inside the capsules. But he changed his confessions later. The judge was confused, but no one was able to prove Mahbubeh’s innocence.”

“In the next court sessions, the victim’s brother deceived Mahbubeh into confessing that she was aware of what was inside the capsules and told her that this way they wouldn’t get executed. She agreed to do this because she liked him. He had called Mahbubeh’s parents and lawyer from prison and told them that she wasn’t aware of what was inside the capsules,” the source said to IHR.

Mahbubeh Mofidi’s execution, as well as her age at the time of the offence, has later been confirmed by some official news websites although her name wasn’t mentioned.

This is the third juvenile offender execution in January 2018 that has been reported by Iran Human Rights. The execution of Ali Kazemi at Bushehr Prison on January 30 was also reported. He was sentenced to death on the change of murder at the age of 15. Amir Hossein Pourjafar was the other juvenile-offender executed on the charge of murder at the age of 16 at Rajai Shahr Prison on February 3.

These sentences prove that the Article 91 of the Islamic Penal Code (2013), as well as other articles related to protection of children at risk of retaliation, cannot effectively protect juvenile-offenders from execution.

Iran has signed the International Covenant on Civil and Political Rights which bans the execution of juveniles. Moreover, based on Article 37 the Convention on the Rights of the Child, which Iran has signed, execution and life imprisonment of juveniles is banned.