Juvenile
Share this
It seems that Article 91 of the Islamic Penal Code regarding the prosecution of juvenile offenders, has not been successful at reducing the number of executions of juveniles. 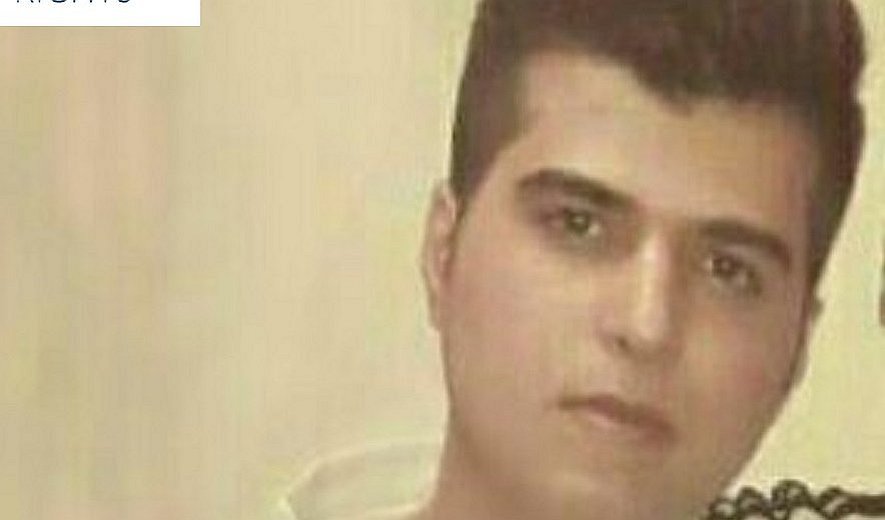 Iran Human Rights (Feb 12, 2018): Pouria Tabaei, who is sentenced to death on the charge of murdering his step-father, is scheduled to be executed at Rajai Shahr Prison.

According to a close source, Pouria Tabaei who was only 16 at the time of committing the crime, is currently on the death row at Rajai Shahr Prison.
He was born on July 17, 1992, and committed the crime on July 17, 2009.
Neither Branch 113 of the Criminal Court of Tehran -which issued Tabaei's sentence-, nor the Supreme Court, agreed to send the juvenile offender to the forensics to estimate his full mental development. The mental development estimation is possible under Article 91 of the Islamic Penal Code and can potentially save a juvenile offender's life.
It should be noted that two other juvenile offenders, Ali Kazemi and Mahbubeh Mofidi, who were executed in the last month, were not sent to the forensics to establish their full mental development either.
Iran has signed the International Covenant on Civil and Political Rights which bans the execution of juveniles. Moreover, based on Article 37 the Convention on the Rights of the Child, which Iran has signed, execution and life imprisonment of juveniles is banned.
Mahmood Amiry-Moghaddam, the spokesperson for IHR, says, "It seems that Article 91 of the Islamic Penal Code regarding the prosecution of juvenile offenders, has not been successful at reducing the number of executions of juveniles and some of the courts' judges still issue sentences as they please. Iranian authorities must stop death sentence for juveniles unconditionally.