In Iran: Juvenile Offender in Danger of Execution 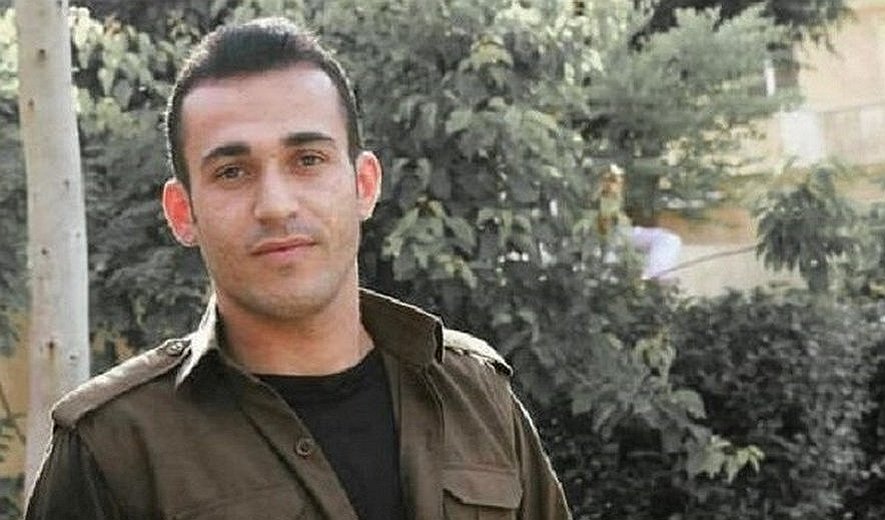 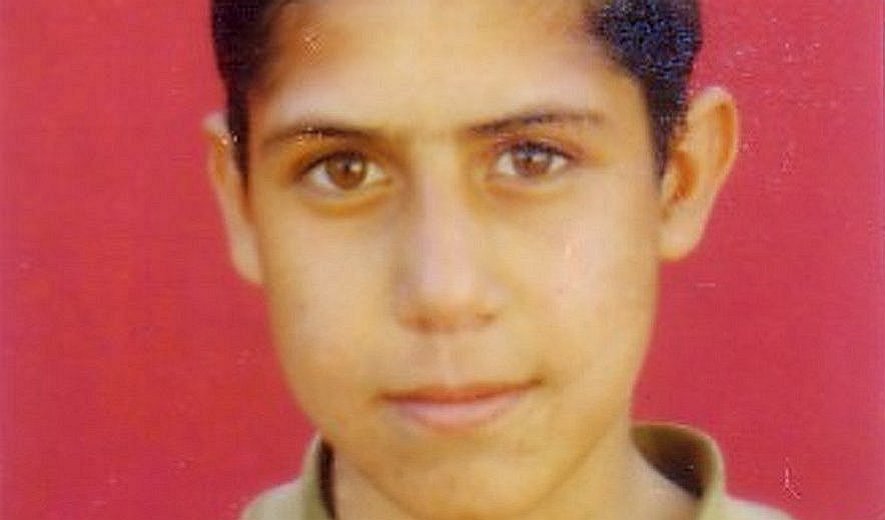 Iran Human Rights (Apr 13, 2018): Mohammad Reza Haddadi, a juvenile offender who was arrested for murder during a robbery at the age of 15, is in danger of execution.

According to a close source, prison authorities have told Mohammad Reza Haddadi’s father that if they fail to obtain the consent of the plaintiff, their son might be executed very soon.
Mohammad Reza Haddadi, currently held at Adel Abad Prison in Shiraz, was born on March 17, 1988, and has been in jail since 2002. He is convicted of murder during a robbery along with three other people.
Haddadi had pleaded guilty at first, but later he explained that his friends promised him some money to admit the charge because he was a minor and he wouldn’t receive a death penalty.
The juvenile offender’s lawyer, Hossein Ahmadi Niaz, told Iran Human Rights, “Last year, we were able to delay the execution. The Supreme Court has to apply Article 91 which states that if a juvenile confesses, it should be made clear to him that what would be the consequences. It means the juvenile must be fully aware of his confession and the consequences. A judge in Branch 101 of the criminal court of Kazerun refused to apply Article 91 and claimed that the juvenile was certain about his confession. Whereas, the forensics should decide whether the defendant was mature or not and whether he understood the consequences of his actions. If the judge had accepted our request, we could have saved Mohammad Reza Haddadi.”
The lawyer continues, “I asked the head of the Judiciary to permit the review of the case because there are some pieces of evidence which prove the defendant is innocent. Mohammad Reza comes from a poor family, and the other three deceived him. He only made that confession because he was ignorant and he needed the money they promised him for his family.”
It is worth mentioning that the Convention on the Rights of the Child, which Iran has signed, clearly bans execution and life imprisonment of juveniles.
In 2017, at least five juvenile offenders were executed in Iran. Furthermore, at least three juvenile offenders were executed in January 2018 in Iran.