executions
Share this
The executions of these prisoners have not been announced by the state-run media so far. 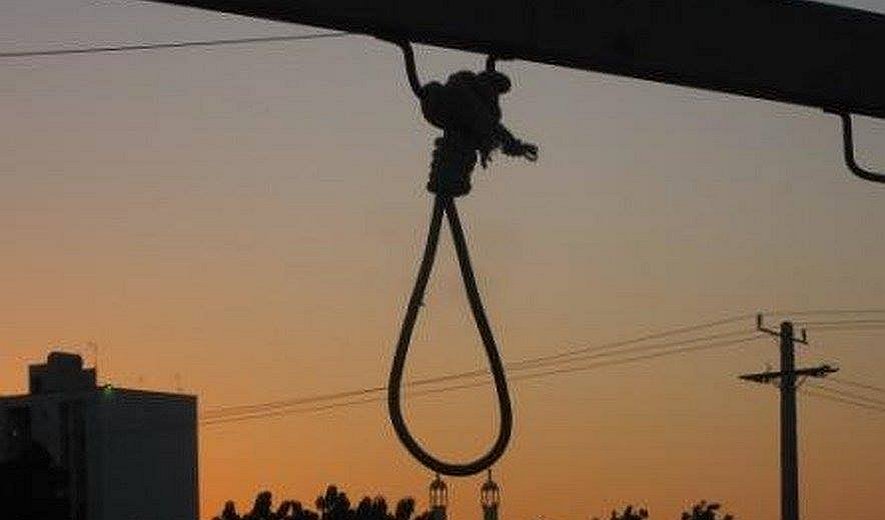 Iran Human Rights (May 14, 2018): Two prisoners were executed at Zahedan Central Prison on murder charges on Sunday and Monday.

According to a report by HRANA, on the mornings of Sunday, May 13 and Monday, May 14, two prisoners were executed at Zahedan Central Prison.

The prisoners were sentenced to death on murder charges.

The Baluch Activist Campaign identified one of the prisoners, who was executed on Sunday, May 13, as Vahed Bakhsh Kooseh, son of Osman.

The other prisoner was identified as Mohammad Sarhadi, 33. He had been held at Zahedan Central Prison for six years.

The executions of these prisoners have not been announced by the state-run media so far.