Rajaishahr, Gonabadi, Mohammad, Salas, Yavar, Dervish
Share this
Mohammad Salas was calm before the execution and was smiling and singing a song while being taken to the gallows 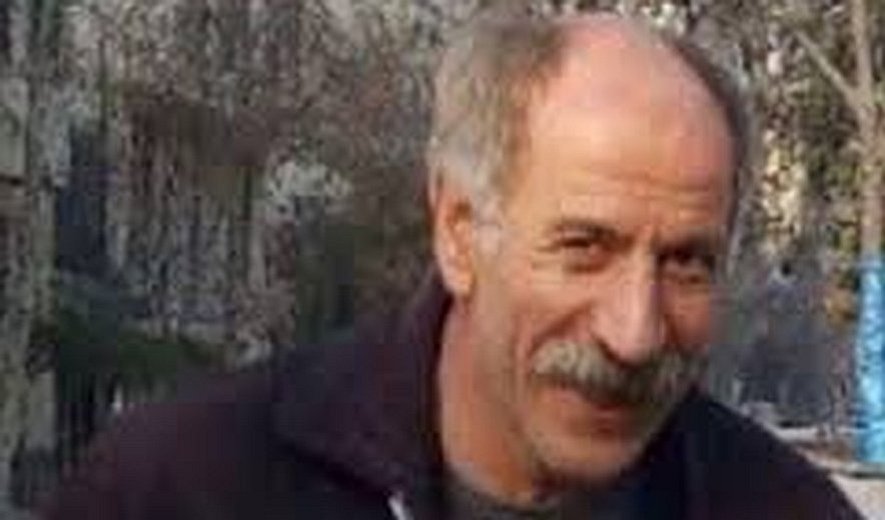 Mohammad Salas was arrested on February 19, 2018, after the protests of the Gonabadi dervishes. He was charged with the murder of three police officers by running over them by a bus.

Branch 9 of the Criminal Court of Tehran issued the verdict after less than two months of Mohammad Salas’s arrest while he wasn’t in touch with his lawyer during the first trial.

There are many facts proving that Mohammad Salas’ case was not processed justly or at least the required standards were not met. Several reports indicated that the Gonabadi dervish was tortured before and during the arrest and after his first trial.

Mohammad Salas himself has denied the charges after his first trial and according to a family member he was subjected to ill-treatment resulting in a fracture of one of his fingers because of that.

Iran Human Rights strongly condemned this execution in a statement published few hours after his execution.