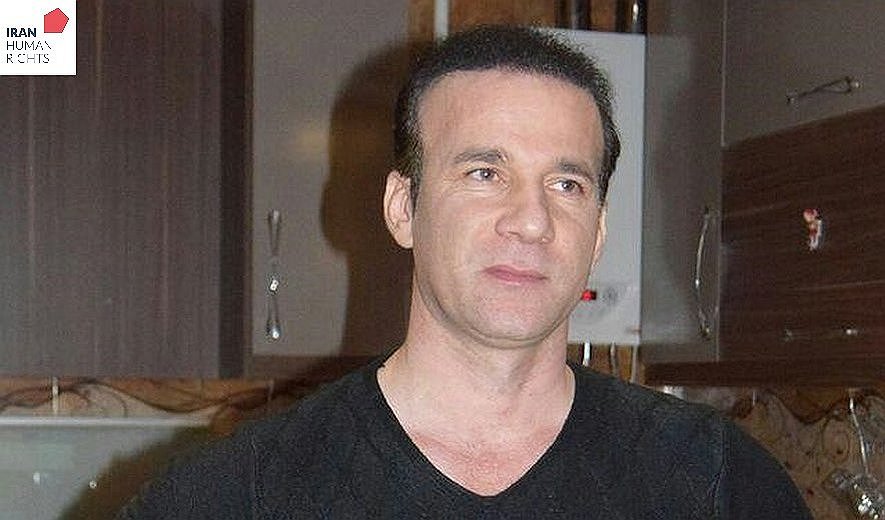 Iran: Website Manager on Death-row, Transferred to the Solitary Confinement 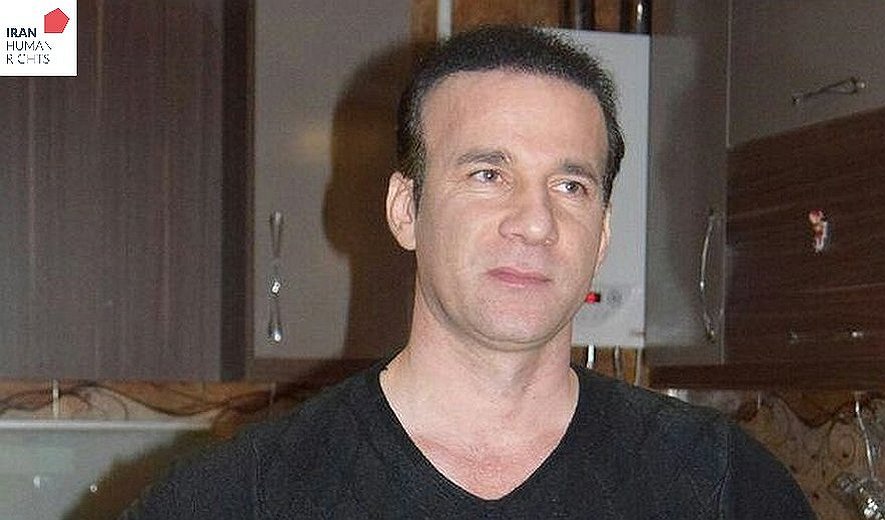 Iran Human Rights (Jul 31, 2018): The chief of Isfahan Cyber Police denied Mohammad Hossein Maleki’s death sentence, which was reported previously by Iran Human Rights. The Police Chief even denied Mr. Maleki's existence. In this regard, IHR publishes the documents related to this prisoner and his death sentence.

On Friday, July 13, Iran Human Rights reported the death sentence of Mohammad Hossein Maleki, the manager of Asre-Javan website and its Telegram channel, on the charge of “corruption on earth”.

Later, on Wednesday, July 18, Colonel Mustafa Mortazavi, the chief of Isfahan Cyber Police, told Mashregh News that no death sentence had been issued for that person and that he didn’t even exist.

The report by Mashregh News states, “It was just a rumor because death sentenced is not issued for developing illegal websites. This person doesn’t exist.”

Nonetheless, Mohammad Hossein Maleki, 47, from Shahin Shahr in Isfahan, was arrested by the agents of the Ministry of Intelligence on March 1, 2017 and is kept at the general ward of Dastgerd Prison in Isfahan.

Mohammad Hossein Maleki was sentenced to death for “corruption on earth through organized activities regarding the sale of CC-cam and several satellite accounts” at Branch 2 of the Revolutionary Court of Isfahan.

Moreover, Alireza Yazdani, the prisoner’s lawyer, told Iran Human Rights, “Mohammad Hossein Maleki was held in a solitary confinement without the right to meet his family and lawyer during the first three months of his arrest when he was being interrogated.”

IHR publishes the following documents to prove Maleki's existence and his death sentence. (See the documents in Farsi below)

A part of Maleki’s verdict mentions, “Considering the contents of the case including the first report of the statements of the defendant during the investigation and developing the website and different channels with financial motives and claiming that the contents of the channels were not obscene but vulgar and also considering the sale of CCcam with vulgar content to 850 people which proves his extensive activity and also due to his connection with people abroad…he is subject to Article 286 of the Islamic Penal Code and, therefore, the court sentences him to death penalty.” 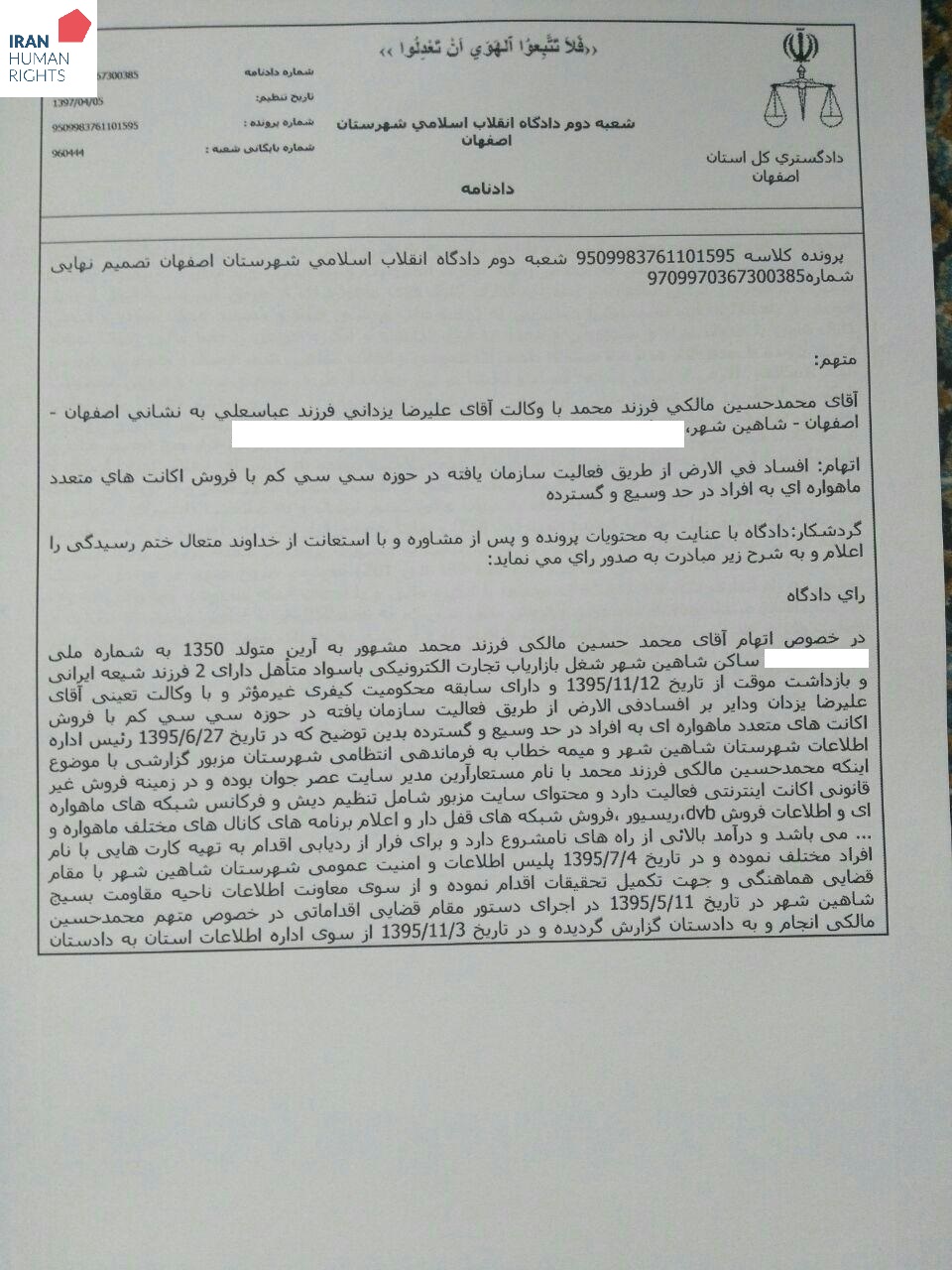 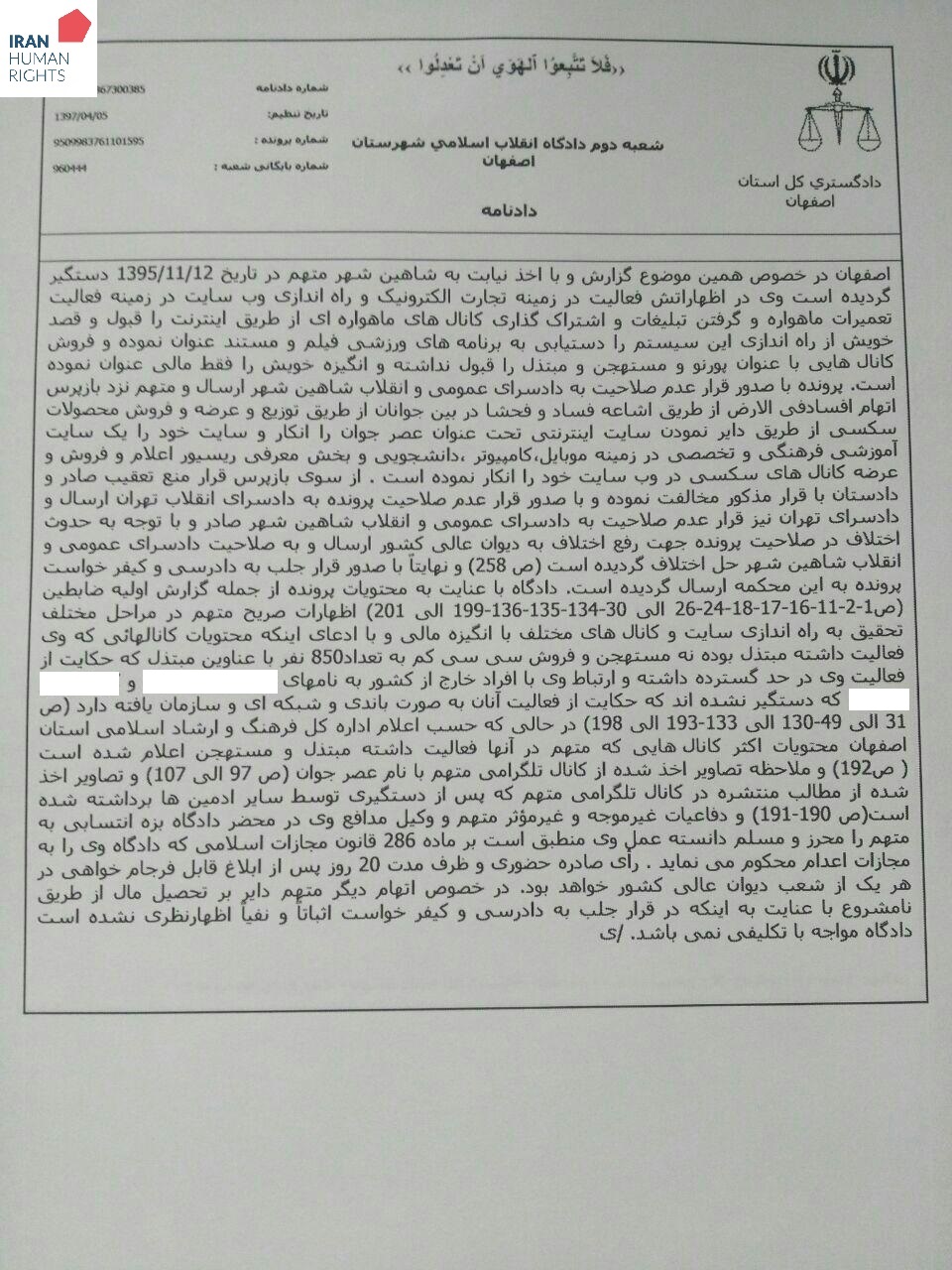 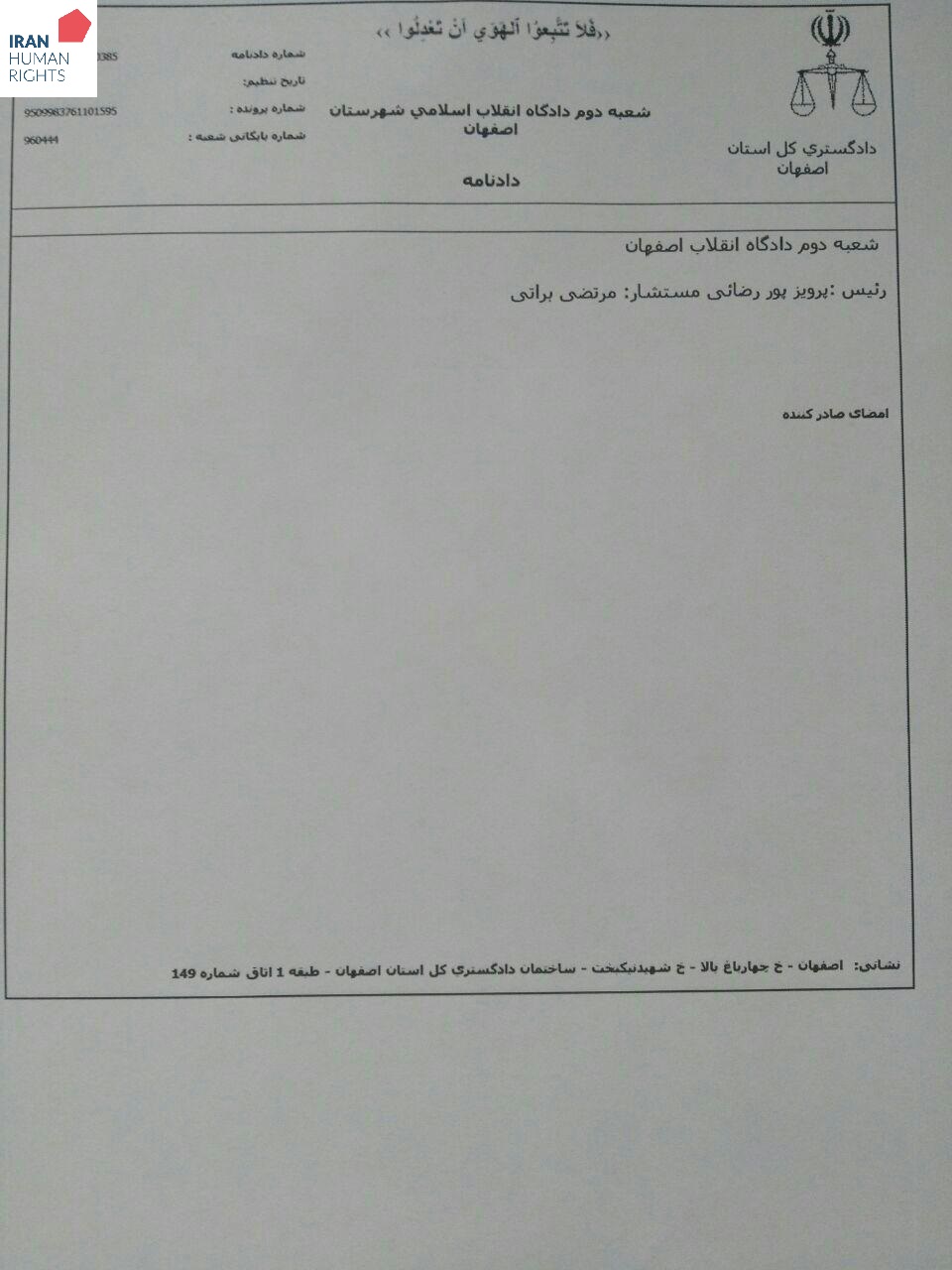 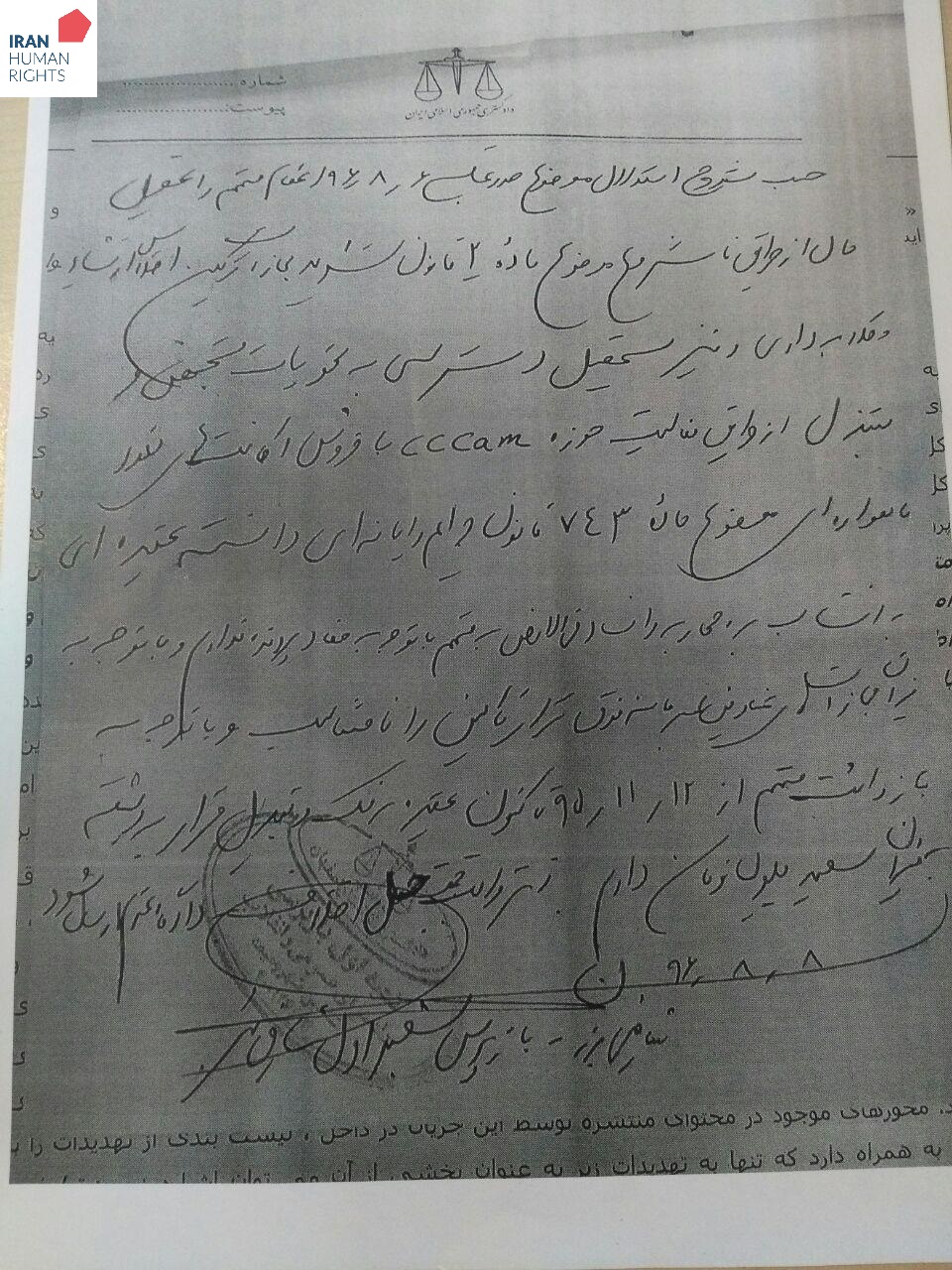 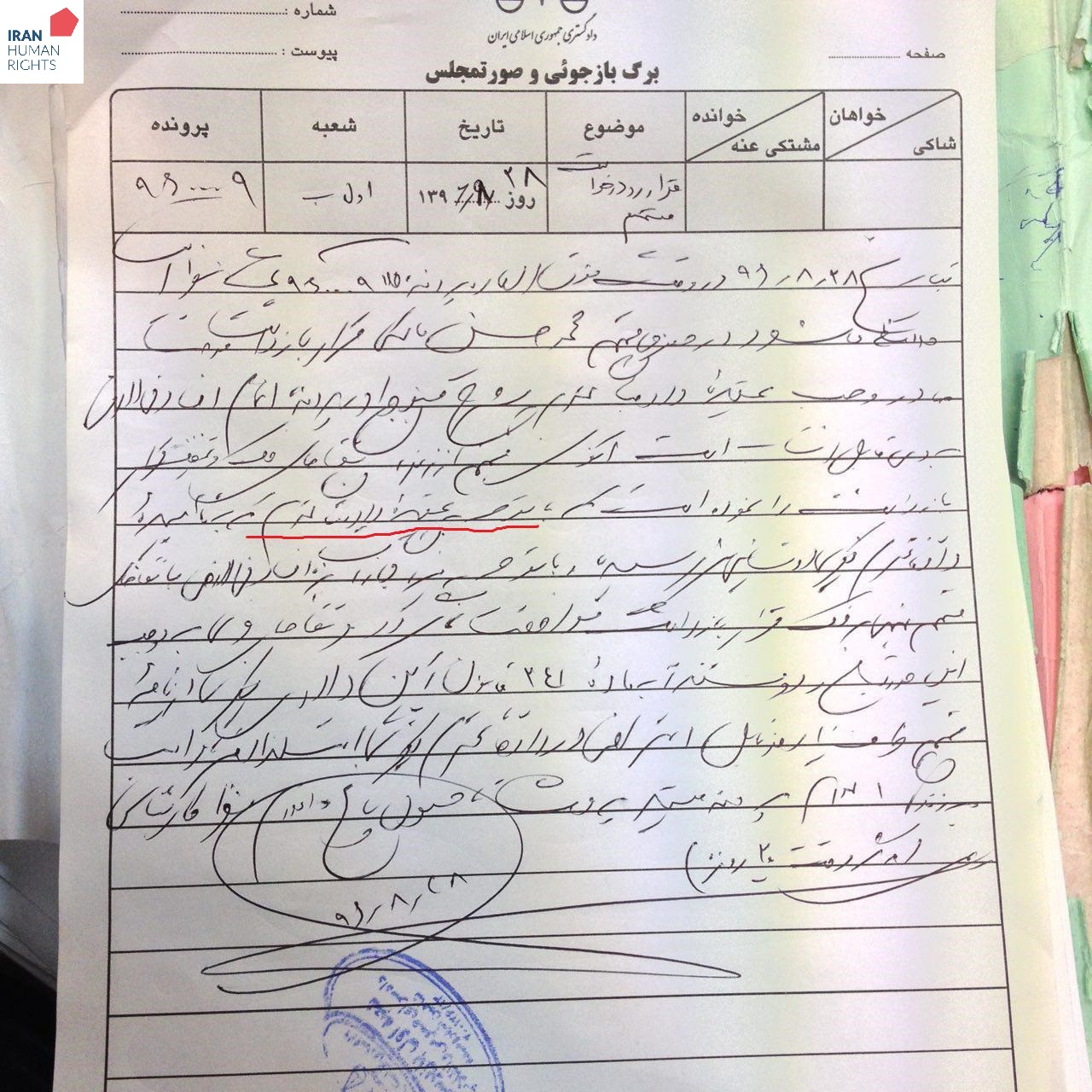 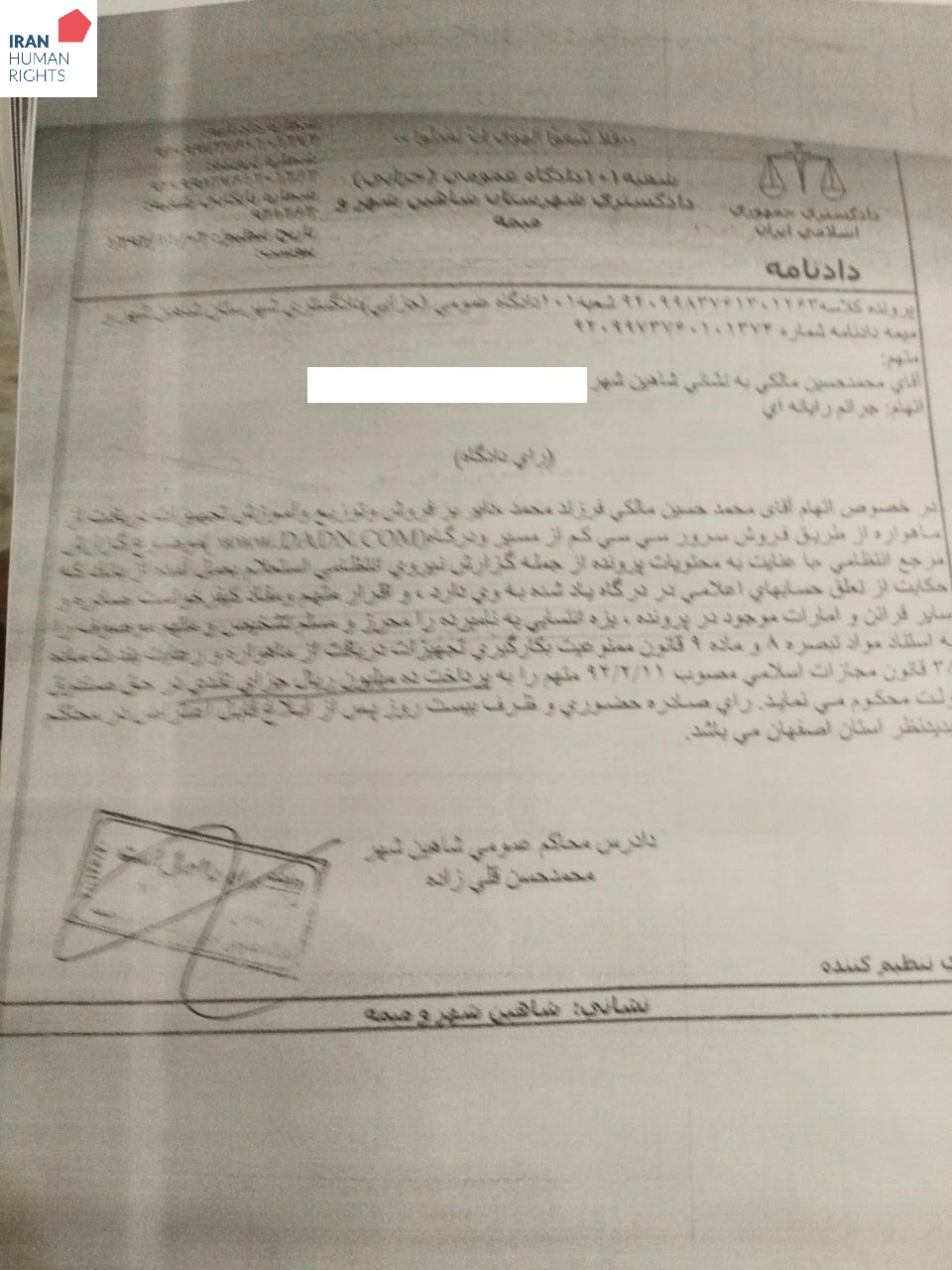 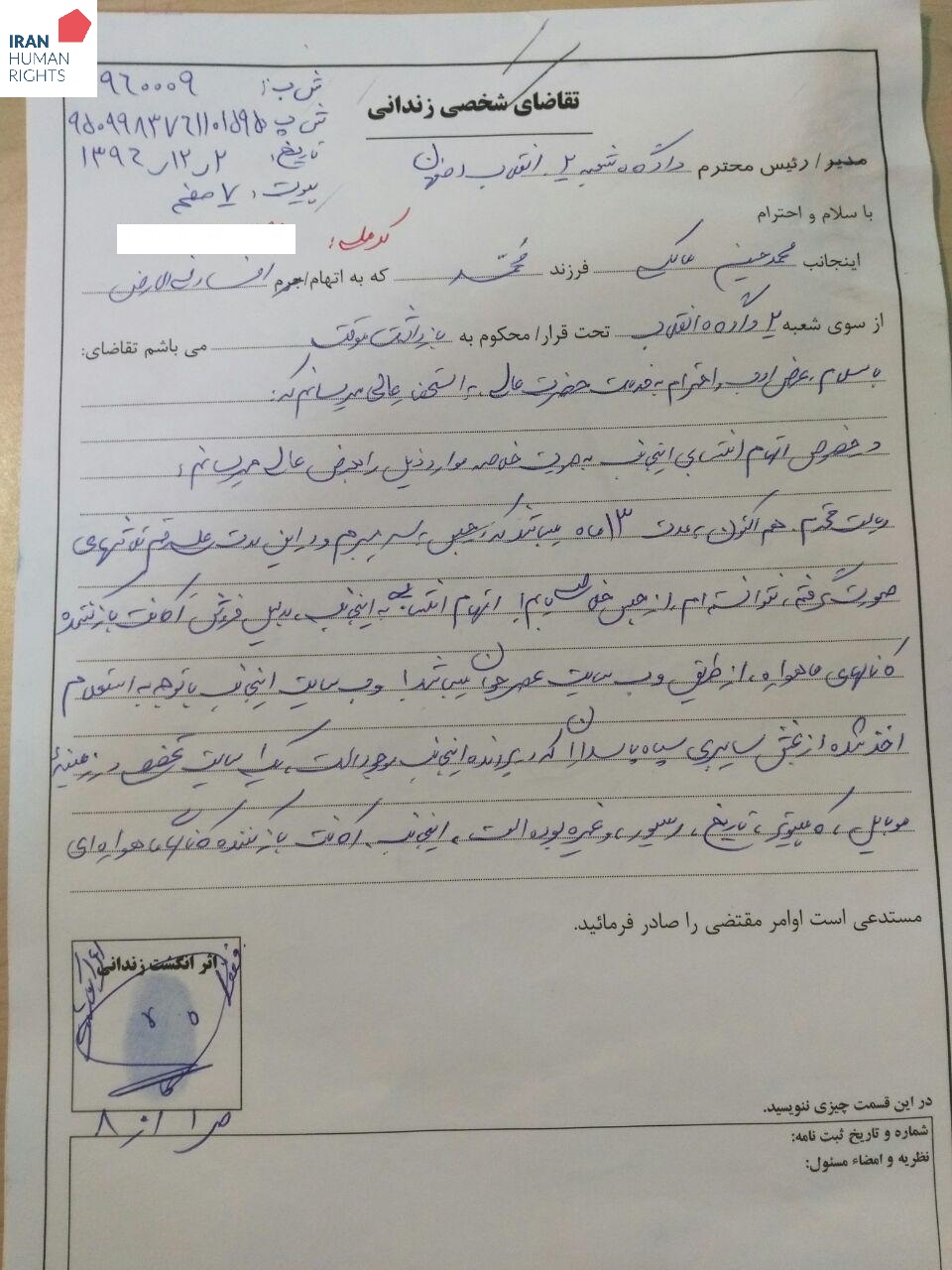 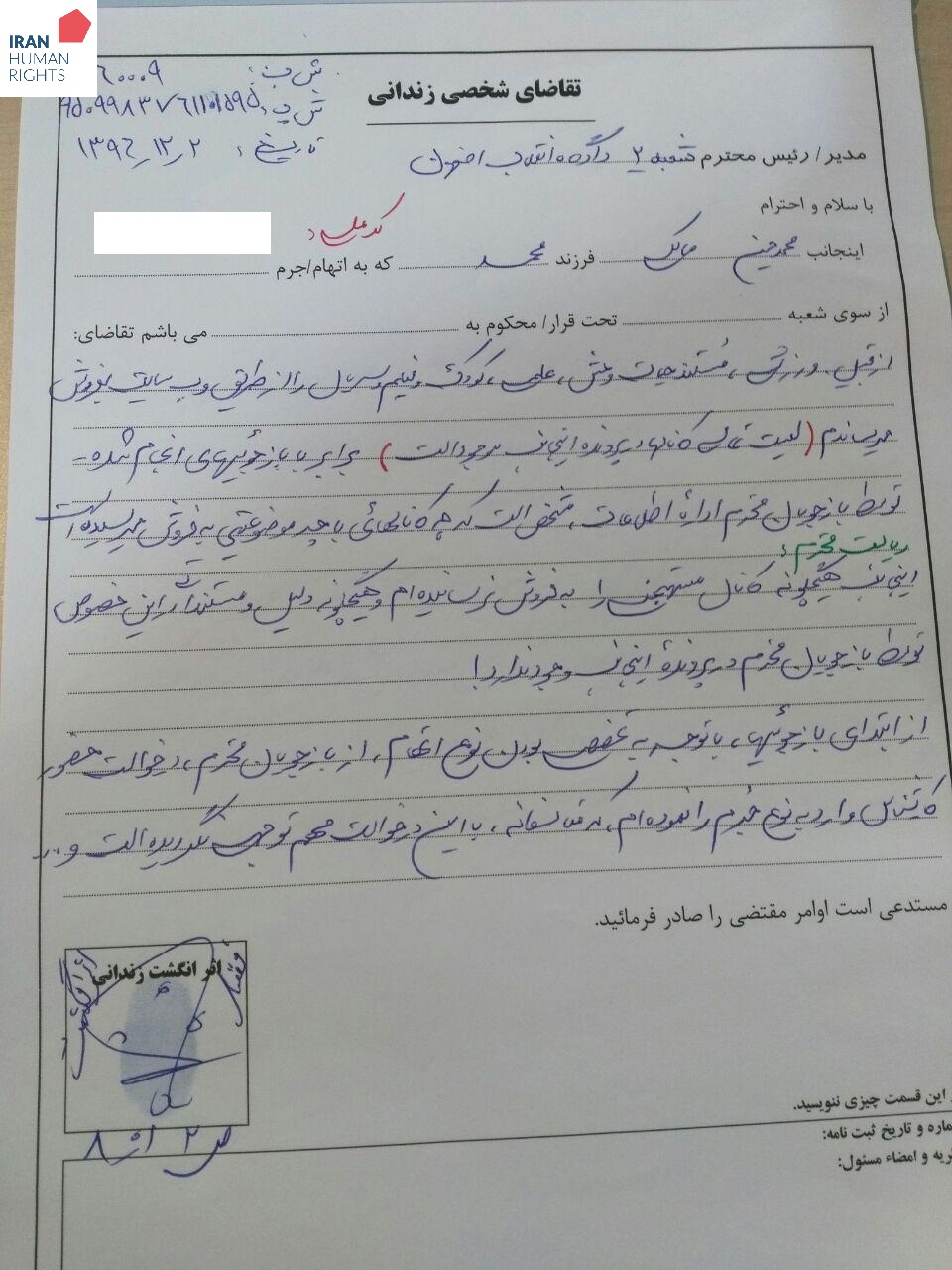 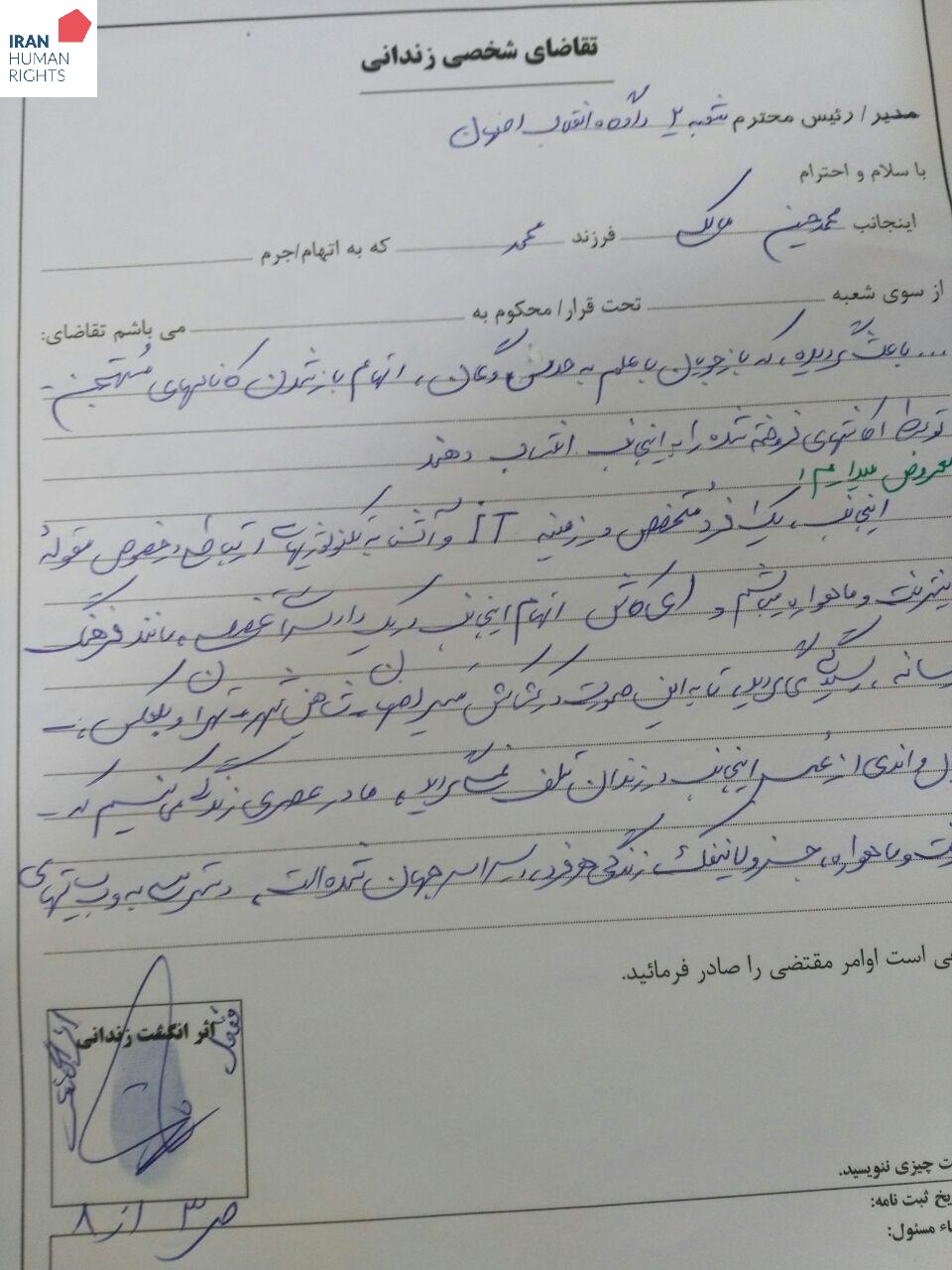 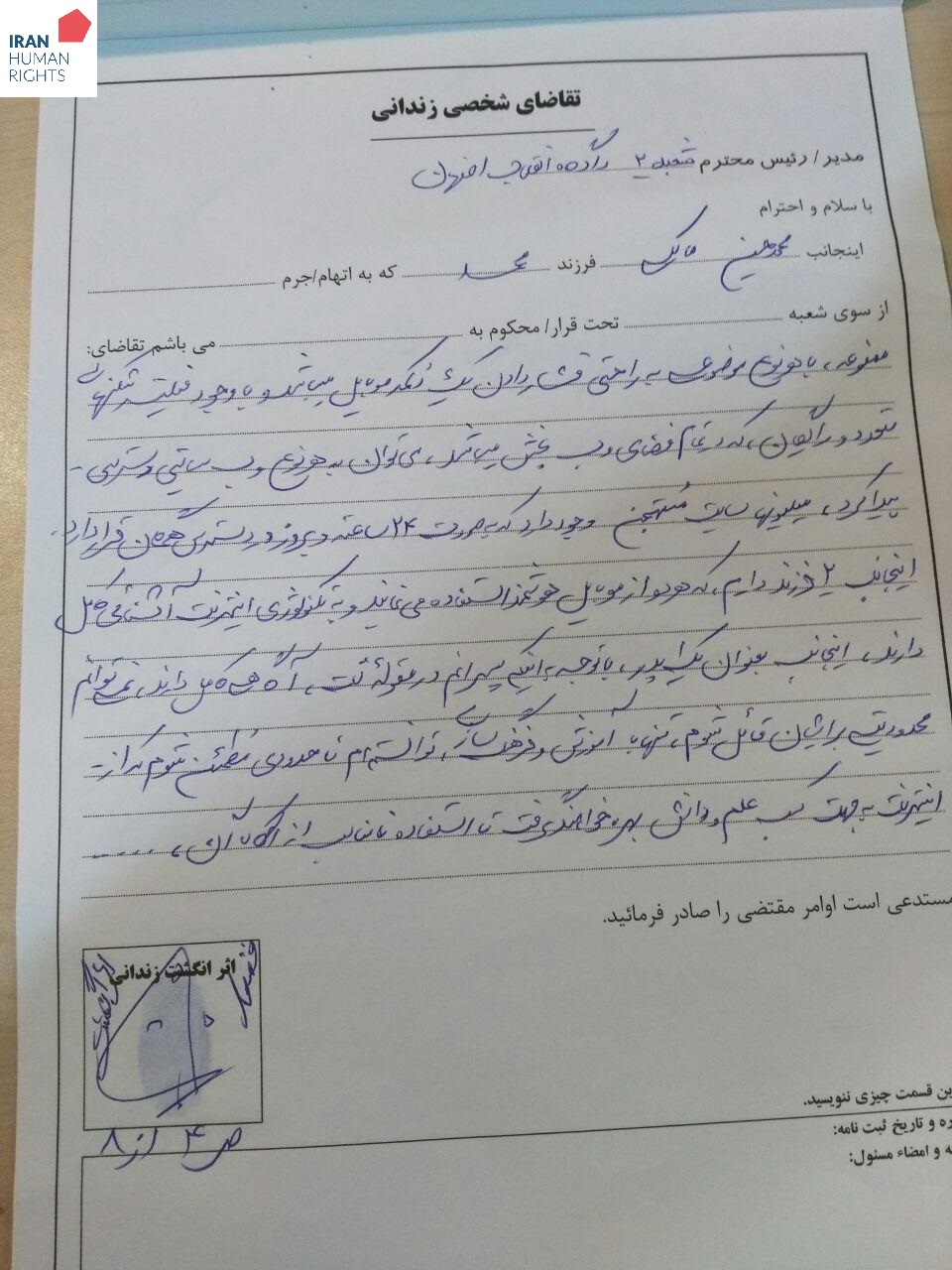 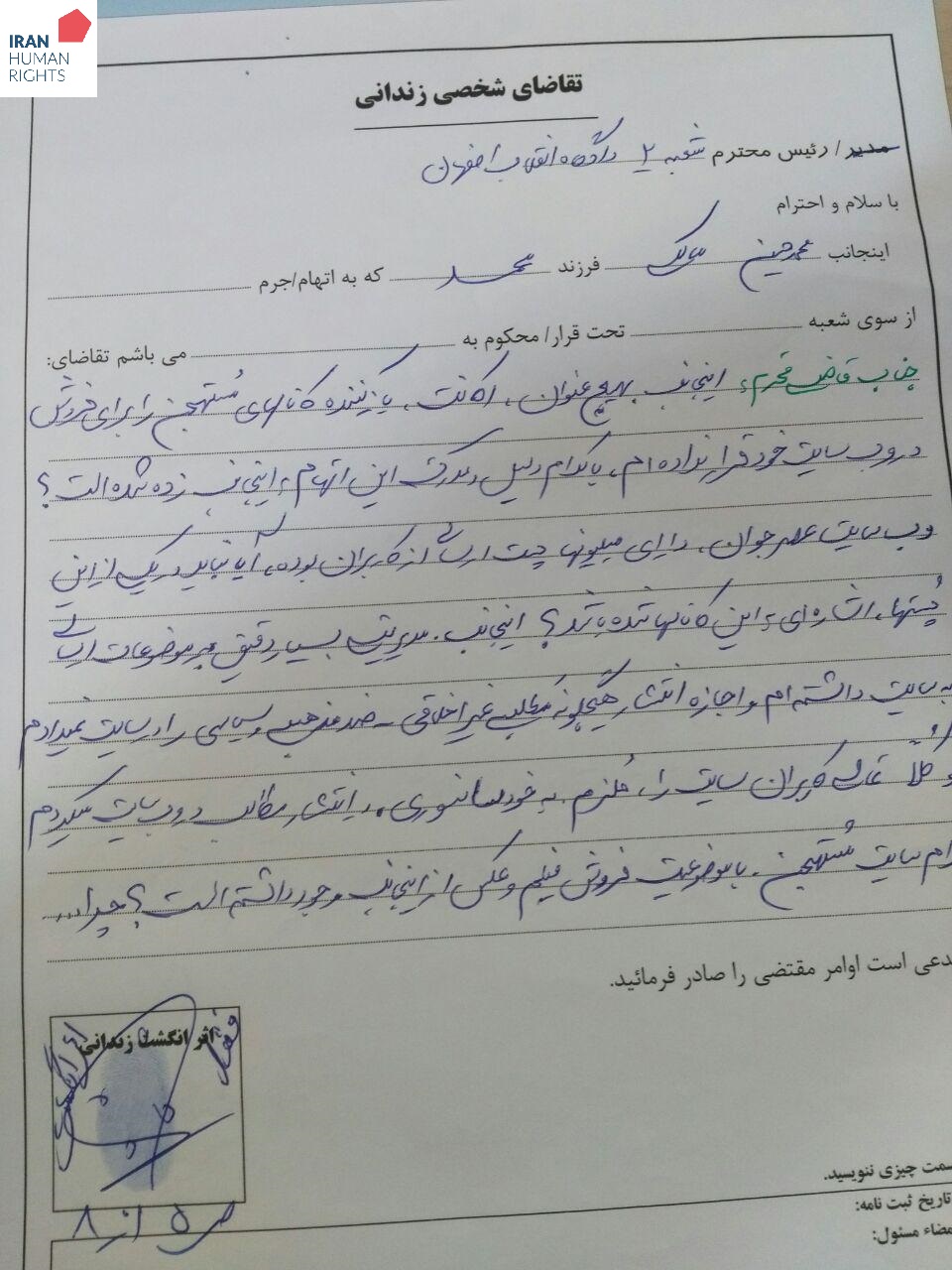 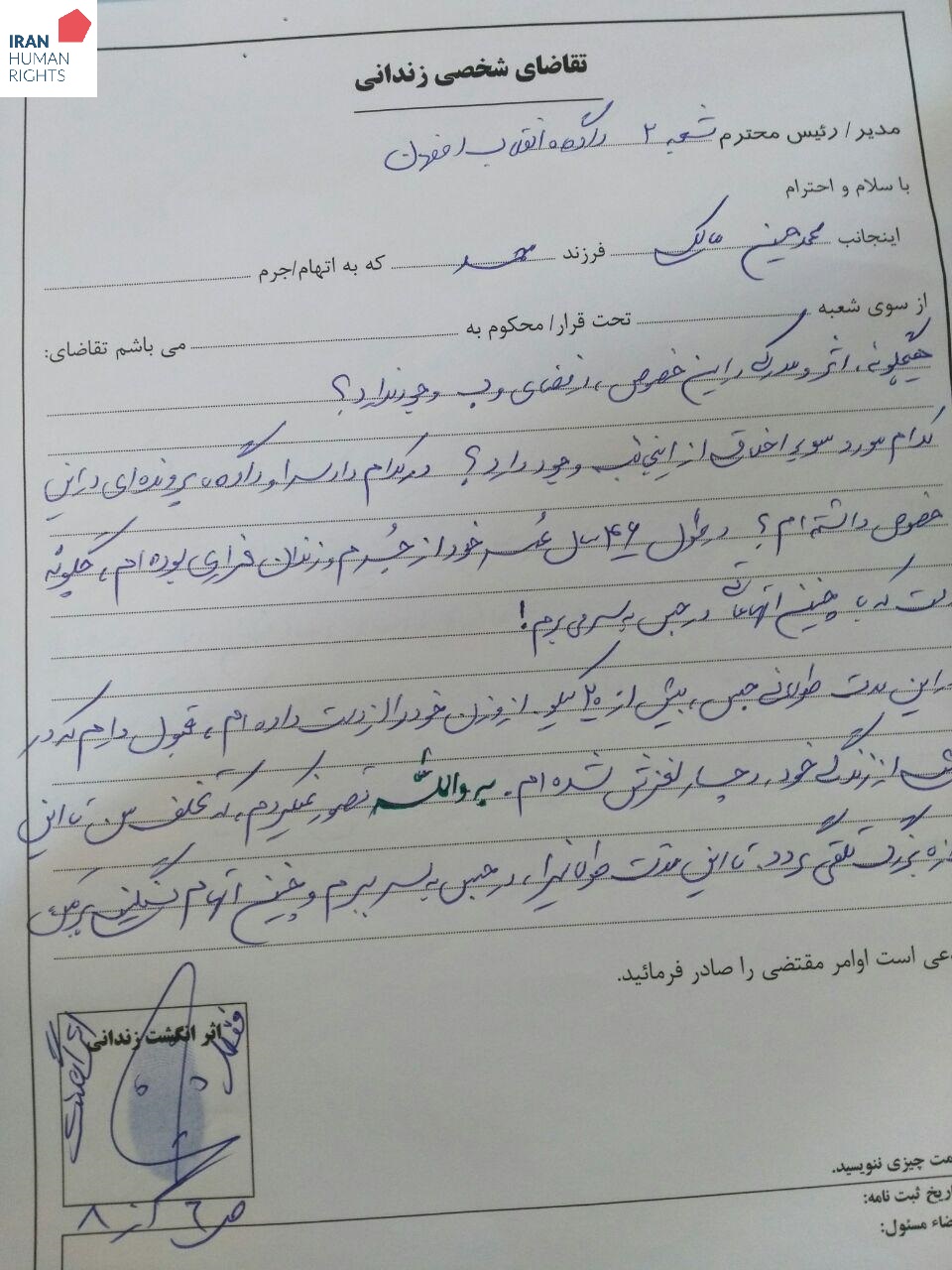 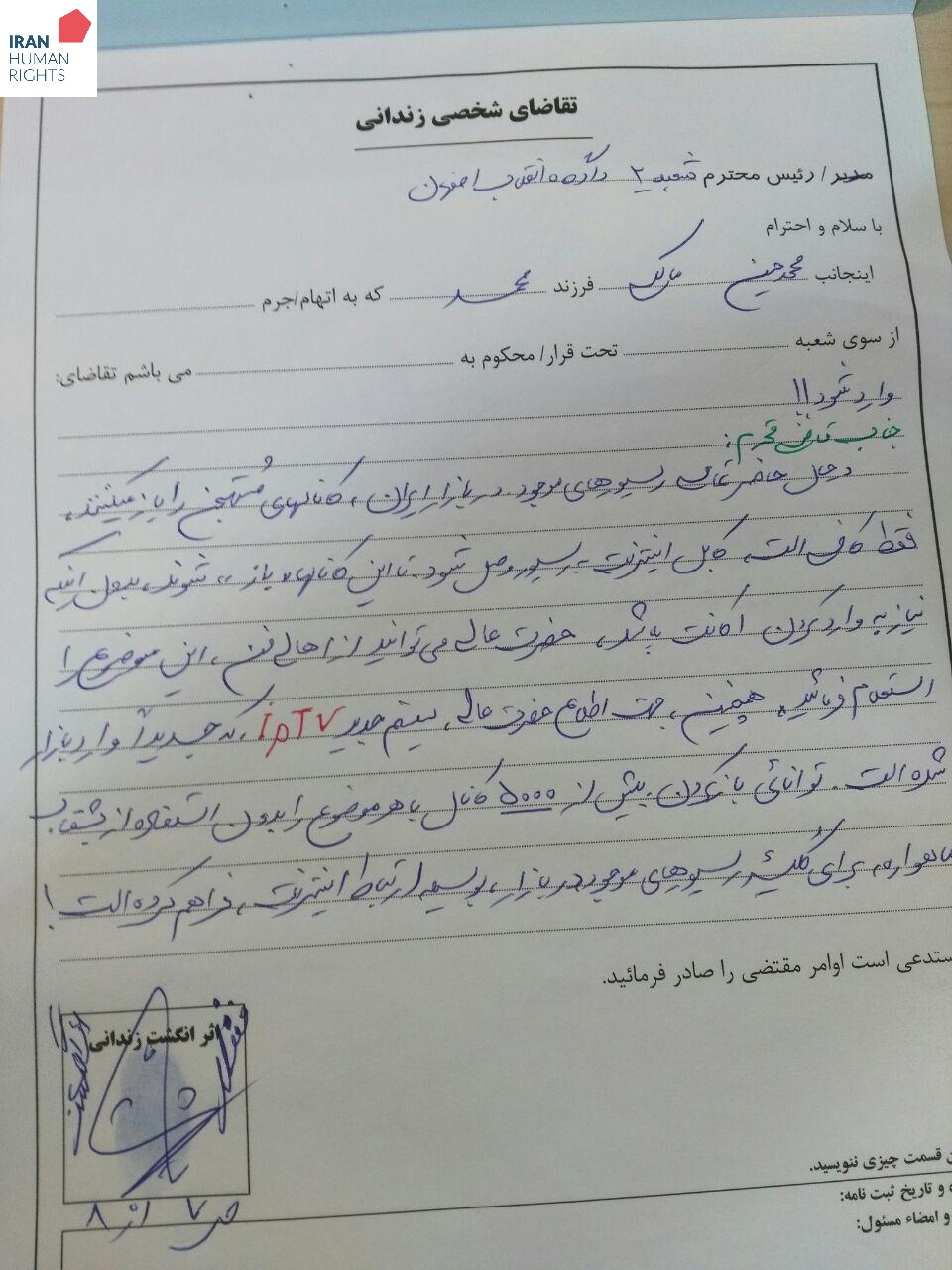 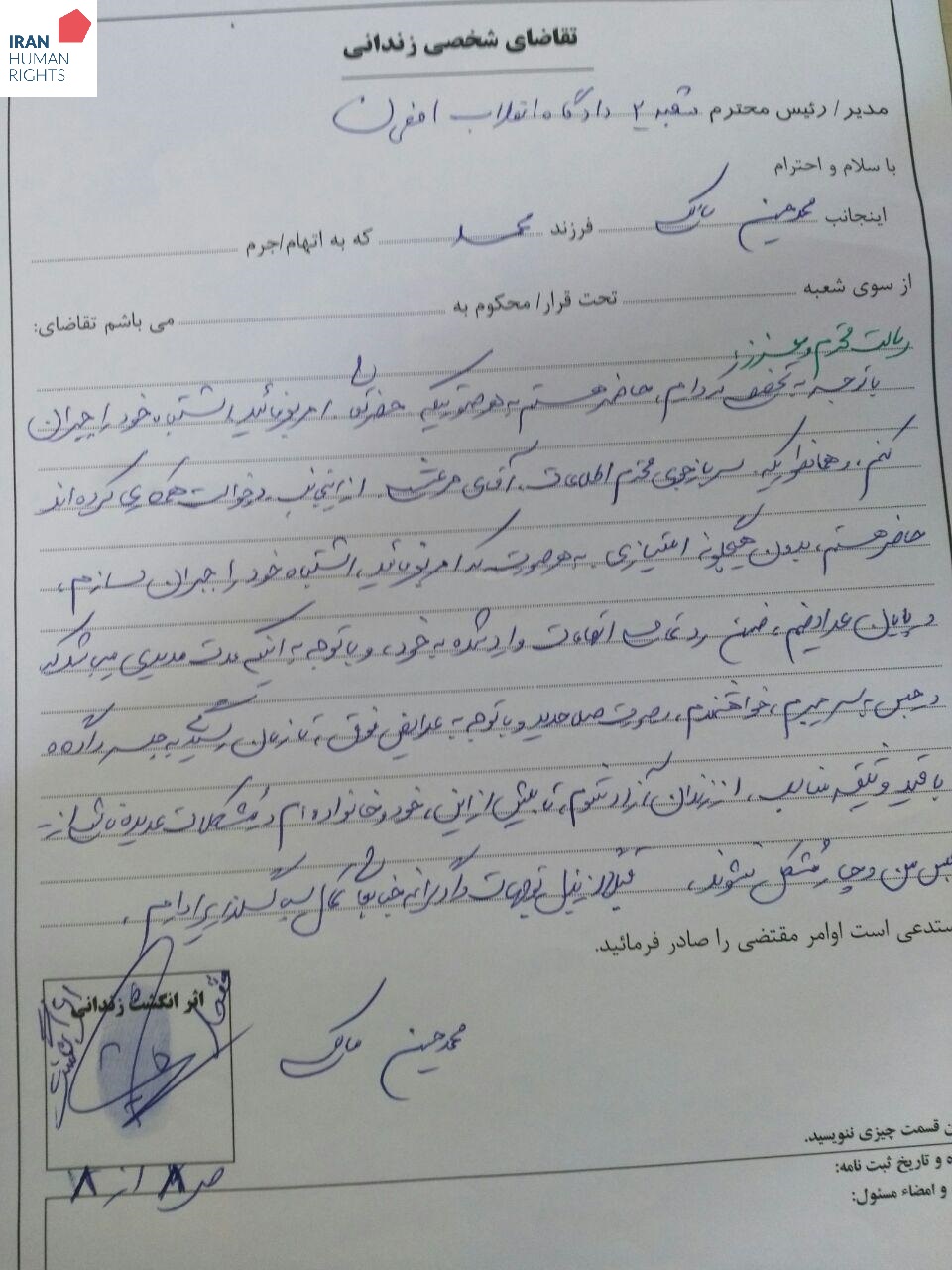 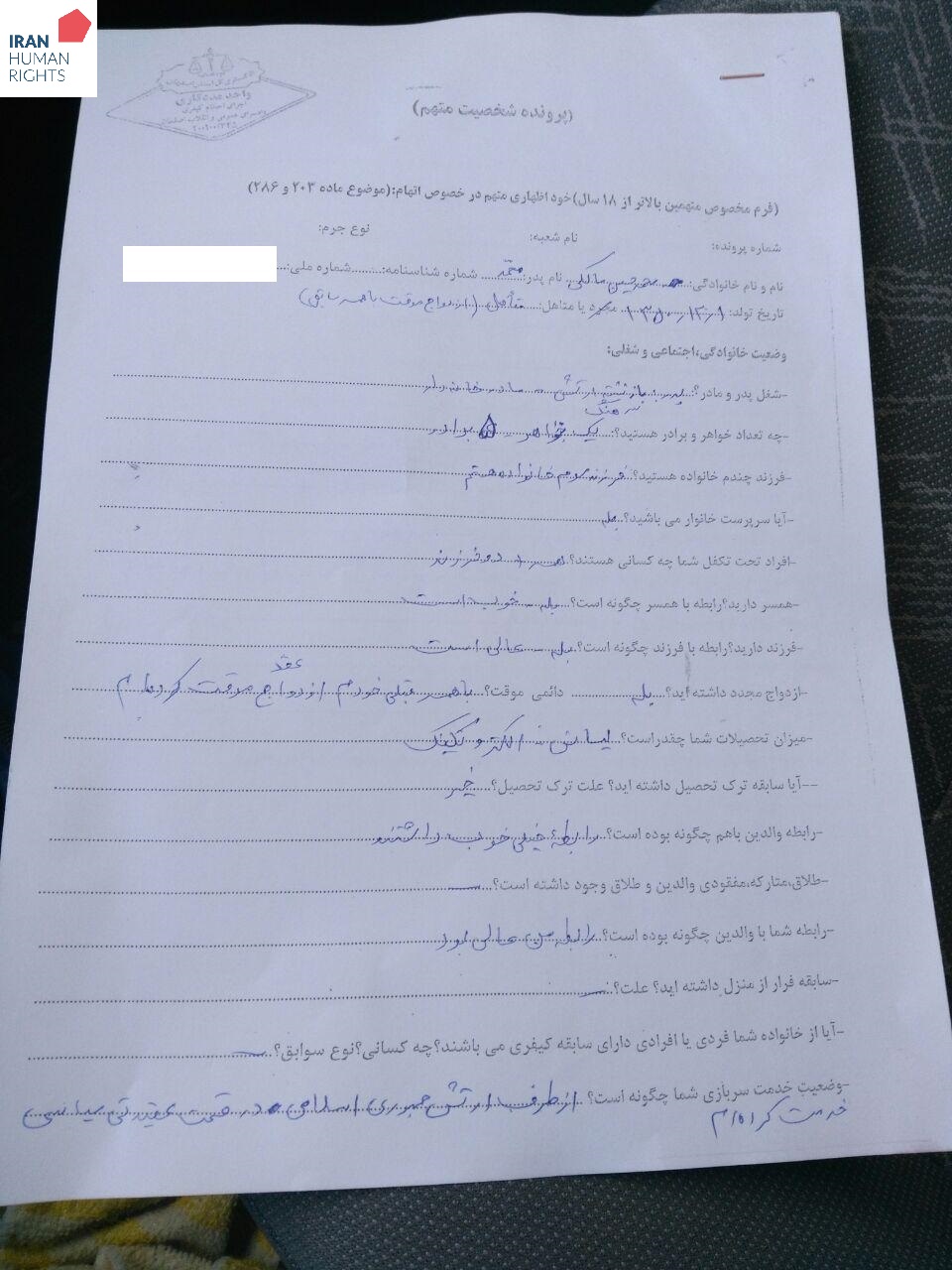 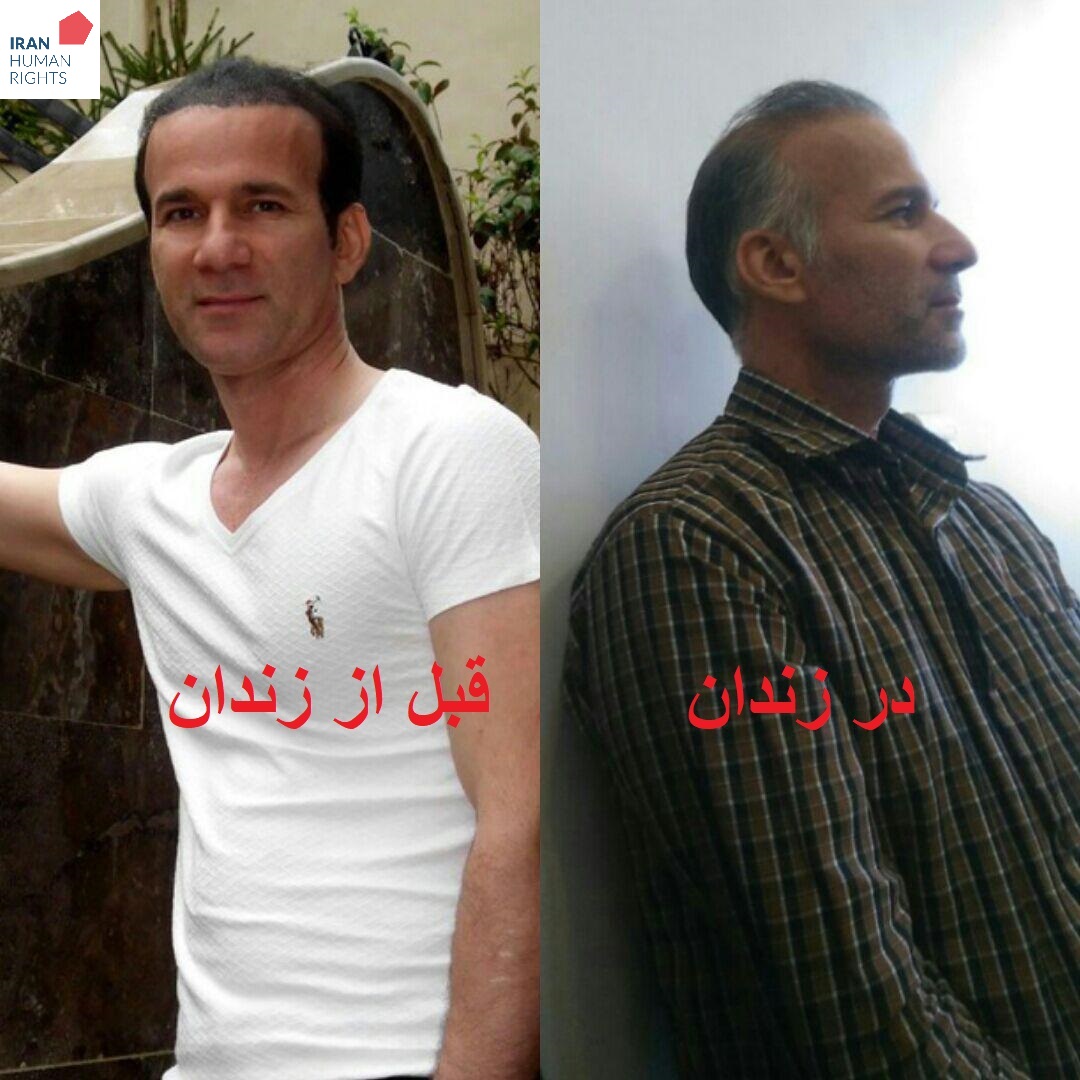