Six Death-Row Prisoners Transferred to the Solitary Confinement for Execution 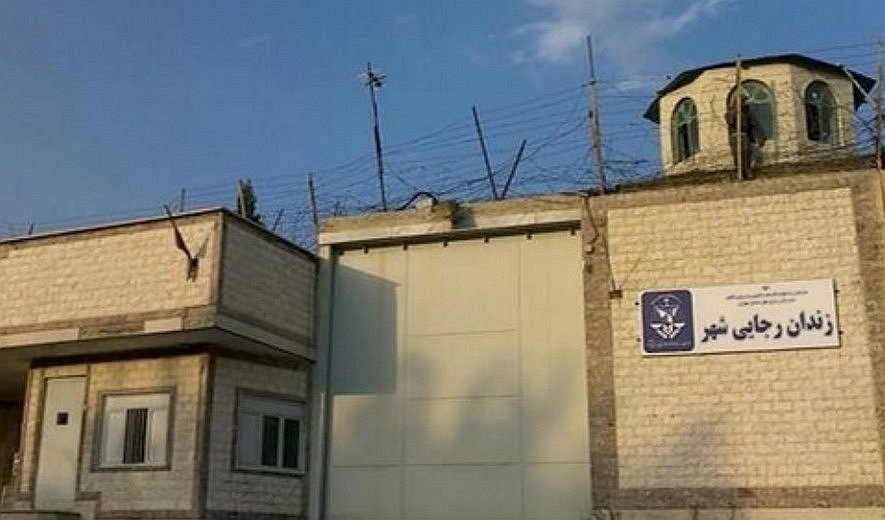 Iran Human Rights (Aug 56, 2018): At least six prisoners most of whom were charged with murder were transferred to the solitary confinement of Rajai Shahr Prison.

According to a close source, on the morning of Sunday, August 5, at least six prisoners were transferred to the solitary confinement of Rajai Shahr Prison. The prisoners, most of whom were sentenced to death on murder charges, will be executed on Wednesday unless they win the consent of the plaintiffs or ask for time.

The identity of the other prisoners and the exact number of them is not known yet.

According to confirmed reports by Iran Human Rights (IHR), at least 36 people were executed in different Iranian cities in the month of July, 24 of whom were sentenced to death on murder charges.