Death-row
Share this
Iran Human Rights expresses its concern about the lack of a fair trial for these Afghan citizens and demands that Iranian judicial authorities should stop the execution of these prisoners immediately and hold a fair trial. 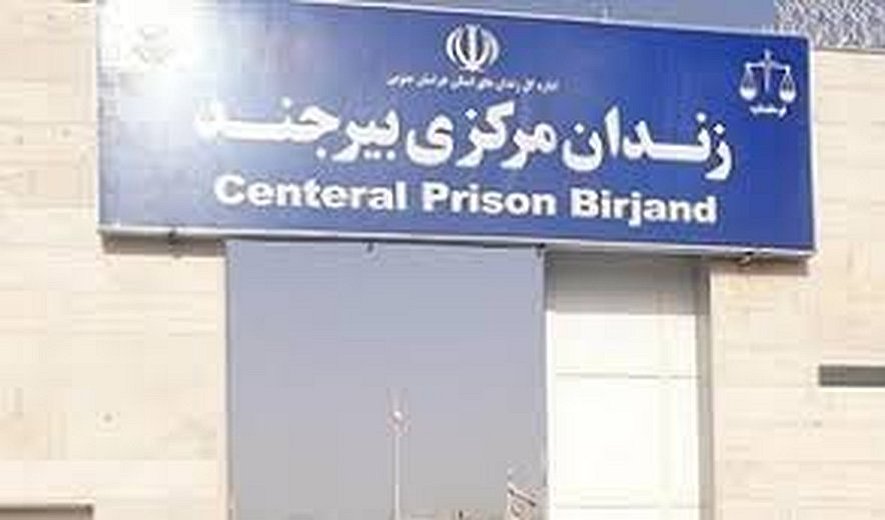 Iran Human Rights (Aug 8 2018): Four Afghan citizens who were sentenced to death on the charge of “armed drug trafficking and the murder of a police officer” are scheduled to be executed at Birjand Central Prison in the next few days.

A co-defendant of the prisoners named Seraj Gavkhor, has been sentenced to 25 years and one day. All five prisoners are currently held at ward 105 of Birjand Central Prison. Their verdict was delivered to them on Saturday, August 4, and they were told that their sentence would be implemented before August 15.

Mohammad Miran Zehi told IHR, “They tortured and forced a confession out of us. They didn’t find any weapons or drugs on us. We were unaware of the incident. We were tortured and made to accept the accusations. We denied the murder charge in the court but the judge didn’t care. We didn’t kill the guard. We were accused of killing him after we trespassed the border.”

He continued, “They told us to admit to murdering a border guard in an assault, which we didn’t. Then they told us that if we admitted to trafficking drugs from Afghanistan, they would save us from execution, but we didn’t accept it. We only accepted the charges under torture but, in the court, we said that we were unaware of what happened and we were not involved in the murder at all.”

The prisoners were sentenced to death on the charge of “armed drug trafficking” at branch 2 of the Revolutionary Court of Birjand.

A close source told IHR, “The defendants were in a village named Bandan when the border guards attacked them while they possessed no drugs or weapons. But they were charged with armed possession of 142 kilograms of opium and two Kalashnikov rifles.” He added, “Six years ago, they were trying to cross the Iranian-Afghan border illegally when they were attacked by some border guards. A few days before that, a guard was murdered in an assault.  This is why they tortured the defendants and made them confess to murdering the guard.”

Iran Human Rights expresses its concern about the lack of a fair trial for these Afghan citizens and demands that Iranian judicial authorities should stop the execution of these prisoners immediately and hold a fair trial.