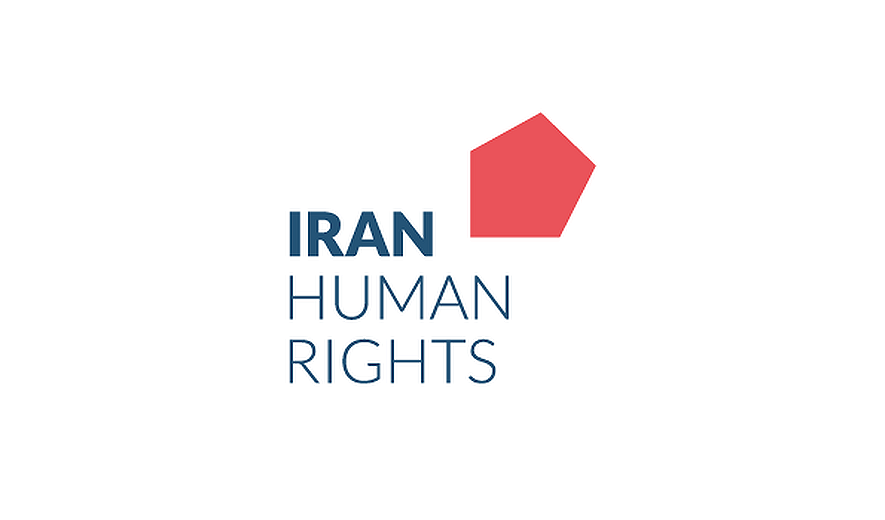 Iran Human Rights (August 27 2018): Today the three lawyers of Ramin Hossein Panahi, death-row prisoner, reported that he went on a hunger strike and sewed his lips and warned about the risk of him being executed in the next few days. Iran Human Rights calls on the international community to react immediately and try to stop and annul the death sentence of Ramin Hossein Panahi.

Mahmood Amiry-Moghaddam, the spokesperson for IHR, said, “Ramin Hossein Panahi was sentenced to death through an unfair process by the Revolutionary Court. His death sentence is not only inhumane but also illegal since it wasn’t issued through a fair trial, therefore, it needs to be suspended immediately.”

The statement of Ramin Hossein Panahi’s lawyers states: Unfortunately our client Ramin Hossein Panahi is not allowed to communicate with anybody outside the prison. However, the prisoner’s family and lawyers were informed that he has been transferred to Rajai Shahr Prison very suddenly and illegally and for the following reasons:

1. Being denied of his legal rights including medical services at places outside prison which are approved by the health authorities of Sanandaj Central Prison.

2. Being illegally denied of the right to call or meet his family and lawyers.

3. Being denied of equal rights to other prisoners and lack of access to prison services.

4. Issuance of an illegal and unfair sentence and the need for an investigation of the allegations against him in a legal framework. He has sewn his lips and gone on a hunger strike and will continue his strike until his legal demands are met. Moreover, based on the news our client’s family has received, Ramin Hossein Panahi was transferred from
Rajai Shahr Prison by the prison guards on August 26, and his family and lawyers have no information regarding his current condition. While emphasizing the illegality of the transference of our client to Rajai Shahr Prison, as Ramin Hossein Panahi’s lawyers, we demand the relative legal authorities to confer his legal rights on him and make arrangements in order to ensure that a proper and fair verdict will be issued through a legal and fair process. The current condition increases the possibility of the implementation of Ramin Hossein Panahi’s sentence in the near future. While considering the ongoing investigation of the applications that are submitted to the relevant authorities including an appeal subject to Articles 474 and 477 of the Criminal Procedure Code and an appeal for forgiveness, all of which logically and certainly require the death sentence to be stopped, it is crucial that the sentence be suspended and Ramin Hossein Panahi be legally given a chance to protest against his verdict or receive forgiveness, like other prisoners. Cosigners Maziyar Tataiy Hossein Ahmadi Niaz Osman Mozayyan Monday, 8/27/2018