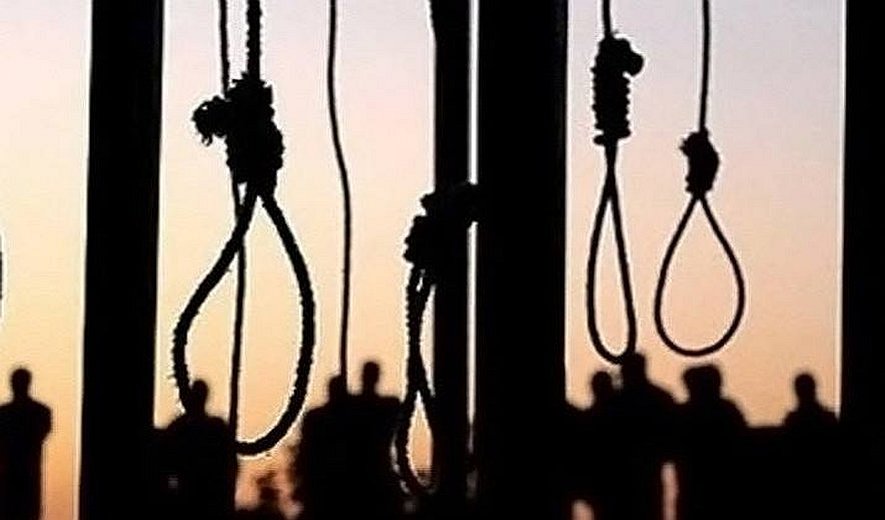 According to a close source, on the morning of Monday, September 3, three prisoners were executed at Zahedan Central Prison. They were sentenced to death on the charge of “Moharebeh and armed conflict”. The prisoners were identified as Esmaeel Shahbakhsh, Dormohammad Shahbakhsh, and Hayatollah Shahbakhsh (Nuti-zehi).

Habibollah Sarbazi, Baluch human rights activist, told IHR, “The prisoners were scheduled to be executed yesterday, but due to the protests about the death sentence being issued in revenge, the authorities delayed the execution. They informed the families of the executed prisoners about the executions a few hours after it was carried out. However, the families haven’t been able to receive the bodies yet.”

The executed prisoners were transferred to the solitary confinement on Saturday, September 1. There was an armed conflict between Jaish Al-Adl and the Revolutionary Guards in Saravan on Friday, August 31, which gives rise to the theory of execution in revenge.

According to a report by HRANA, the prisoners are charged with participating in an armed conflict with the police on July 7, 2015, during which a police Colonel was murdered. They are facing murder allegations as well as security charges, although they deny being involved in the murder of the police Colonel.

It should be noted that, on October 26, 2013, judicial authorities executed 16 Baluch prisoners who were sentenced to death on the charge of “Moharebeh” and “having associations with armed groups” as a reaction to the murder of 18 Iranian border guards.

The execution of these prisoners has not been announced by the state-run media so far.