Iran: A Brief Look at an Executed Political Prisoner’s Case

IranExecutions
Share this
Mohammad was interrogated and tortured in the solitary confinement for three months until he had internal bleeding and was transferred to Mahabad Prison. 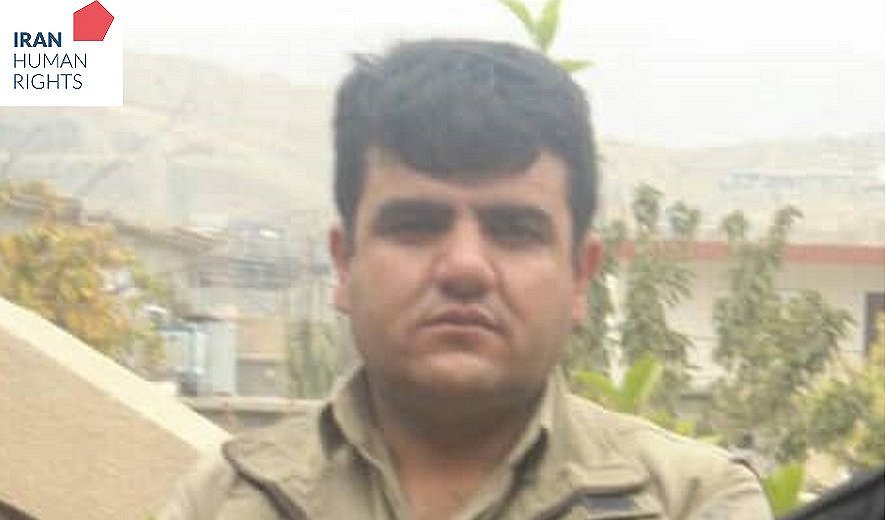 Iran Human Rights (Sep 19, 2018): Mohammad Abdollahi, a political prisoner, was hanged along with four other people at Urmia Central Prison in August 2016. After three years, Iran Human Rights has obtained some pieces of evidence indicating multiple violations in the judicial proceedings of his case. We interviewed one of Mohammad Abdollahi’s relatives under the pseudonym Ali. It should be noted that the burial place of the defendant has not been announced to his family yet.

Mohammad Abdollahi was shot and arrested by the Revolutionary Guards in Mahabad in March 2010.

One of his relatives, aka Ali, told IHR, “We went to Almahdi Detention Center several times but they told us that Mohammad was not there and threatened us not to look for him.”

He added, “The Revolutionary Guards beat him badly while he was already injured and bleeding. His right hand, left leg, and three of his teeth broke under torture. Mohammad was interrogated and tortured in the solitary confinement for three months until he had internal bleeding and was transferred to Mahabad Prison.”

Intelligence Organization of the Islamic Revolutionary Guard Corps claimed that Mohammad Abdollahi had entered Iran along with some members of Komalah and was involved in an armed conflict that led to the murder of three police officers. However, Ali says, “Mohammad never admitted to involvement in the armed conflict, possession of any weapons, and cooperation with Komalah, the only thing they found on him was a membership card of Komalah. Nonetheless, he was sentenced to death on the charge of “Moharebeh and membership of Komalah” in September 2013.”

He added, “His lawyers believed that he would be saved from death. He didn’t even make a false confession under torture. But Judge Javadi Kia told him that he would do everything in his power to have him executed.”

Mohammad Abdollahi was finally transferred to Urmia Central Prison after his verdict was issued in April 2014. He protested against the verdict and his case was investigated at branch 27 of the Supreme Court.

Mostafa Ahmadian, his appointed lawyer, had told HRANA news agency, “There are many problems with the case. My client wasn’t treated with justice. He had never touched a gun.”

Mr. Ahmadian explained, “We made an appeal and it was sent to the same court that had issued the death sentence while it should have been sent to a parallel court.”

Finally, Branch 1 of the Revolutionary Court sentenced him to death again and the Supreme Court accepted the verdict.

Ali stated, “Judge Javadi Kia finally did what he wanted to do and got him executed…they told him to write a repentance letter but he refused and said that he hadn’t done anything to repent of.”

IHR has obtained some evidence that confirms there are no confessions or pieces of evidence in Mohammad Abdollahi’s case proving the accusations_ except for the claims of the security forces.

Now after three years, Mohammad Abdollahi’s family don’t know where his burial place is, although, they asked the authorities about it several times.