Qisas
Share this
According to the IHR sources he was involved in an honour killing case. 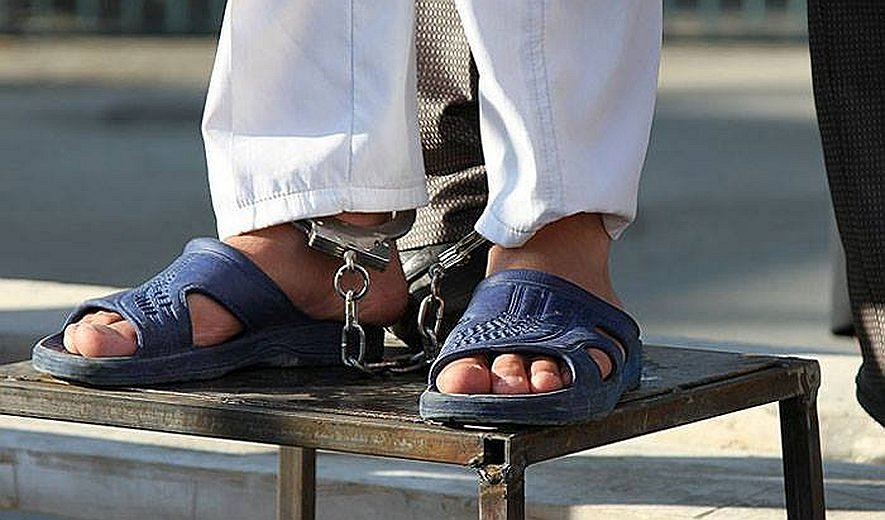 According to IHR sources, on the morning of Tuesday, October 2, Hamed Valizadeh was hanged at Qazvin Central Prison (also called Chubin Dar). He was from Abhar city and was 38 years old at the time of the execution.

Hamed was arrested in January 2014 for murdering a person and convicted to qisas (retribution in kind) at Qazvin public court. According to the IHR sources he was involved in an honour killing case.

The Iranian media outlets have not published news related to the aforementioned execution so far.