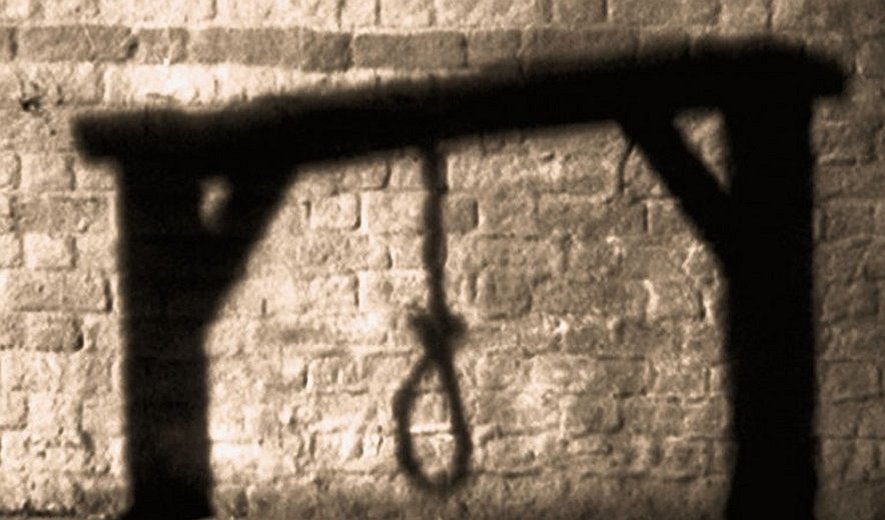 Iran Human Rights (IHR); November 1, 2018: A juvenile offender was sentenced to death on a murder charge.

According to the Iranian newspaper, Javan, a prisoner was sentenced to qisas (retribution in kind) on a murder charge. The newspaper published the prisoner’s first name as Pouyan and emphasised that he killed a person during a fight at the age of 17. Branch 7 of Tehran’s Criminal Court issued the verdict, however, the paper did not reveal any information about the date of the hearing and issuance of the verdict.

According to Article 91 of Iran's revised Islamic Penal Code, it is up to the presiding judge's discretion to deem the juvenile mature enough to understand the nature of the offense:  "In the cases of offenses punishable by hadd or qisas, if mature people under eighteen years do not realize the nature of the crime committed or its prohibition, or if there is uncertainty about their full mental development, according to their age, they shall be sentenced to the punishments prescribed in this chapter." Otherwise, the Islamic Penal Code puts the age of criminal responsibility for males at 15 and 9 for females.