Iran Executions: 10 Prisoners Hanged at Rajai-Shahr Prison in One Day

IranExecutions
Share this
Among those who were executed on murder charges, IHR could identify four as Saman Yamini, Ali Iranshahi, Ali Amindokht and Sam Sagvand. 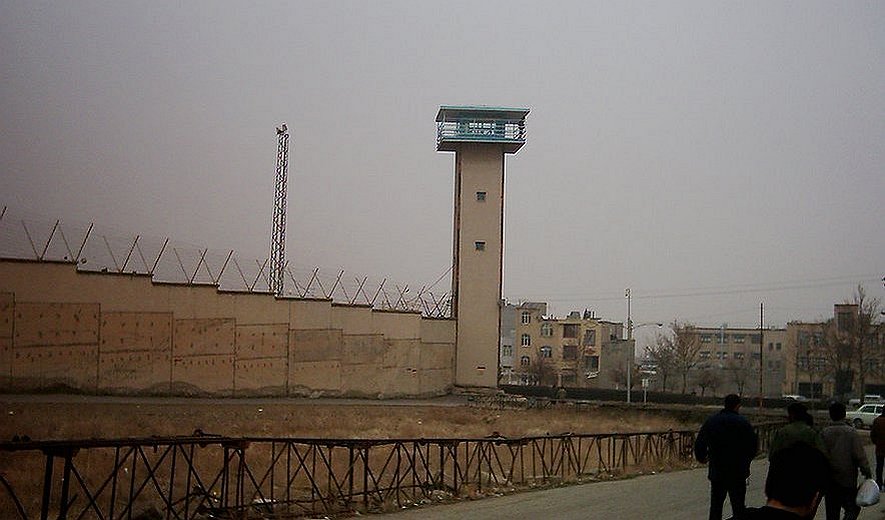 According to the IHR sources, Vahid Mazloumin and Mohammad Esmaeel Ghasemi who were hanged on economic corruption charges were among them. Eight others were executed on murder charges.

Vahid Mazloumin, dubbed the "sultan of coins" by media, was a trader accused of manipulating the currency market. Mohammad Esmaeel Ghasemi was allegedly part of Mazloumin's network and had been involved in the sale of gold coins, Mizan reported.

Of note, Iran Human Rights (IHR) had strongly condemned the executions for the charges of economic corruption. Mahmood Amiry-Moghaddam, the Director and spokesperson for the organization, said: "The death penalty is an inhumane punishment, and the international law prohibits death sentence for economic corruption, which is not considered as the most serious crimes.  Besides, the prisoners were sentenced to death as a result of an unfair trial in an illegal Court. The primary purpose of the execution of these two people is to create fear in society, not to combat corruption. Iranian authorities know that the system, with corrupt organs such as the Judiciary and the Supreme leader who has absolute power and zero accountability, are the main sources of corruption in the country. We call on the Iranian authorities to put an end to the policy of using the death penalty as a solution to all its problems".

Among those who were executed on murder charges, IHR could identify four as Saman Yamini, Ali Iranshahi, Ali Amindokht and Sam Sagvand.

The Iranian media outlets have not published news related to the aforementioned executions on murder charges so far.