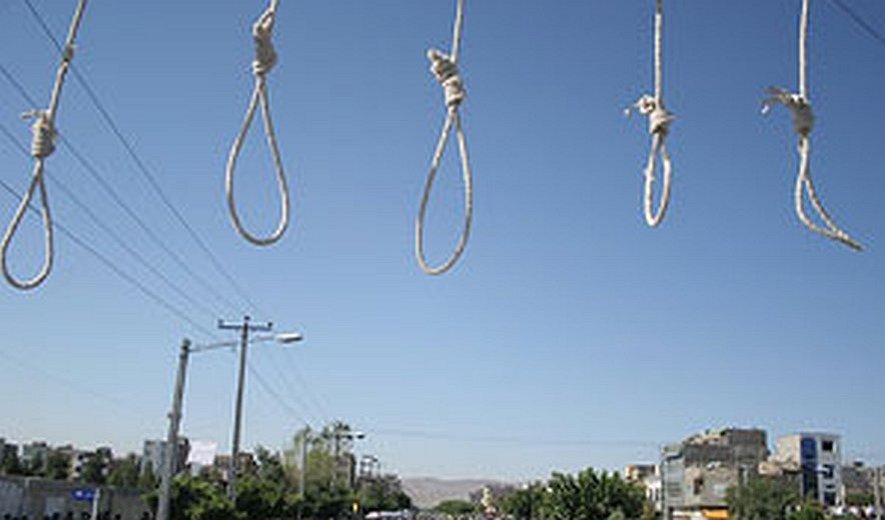 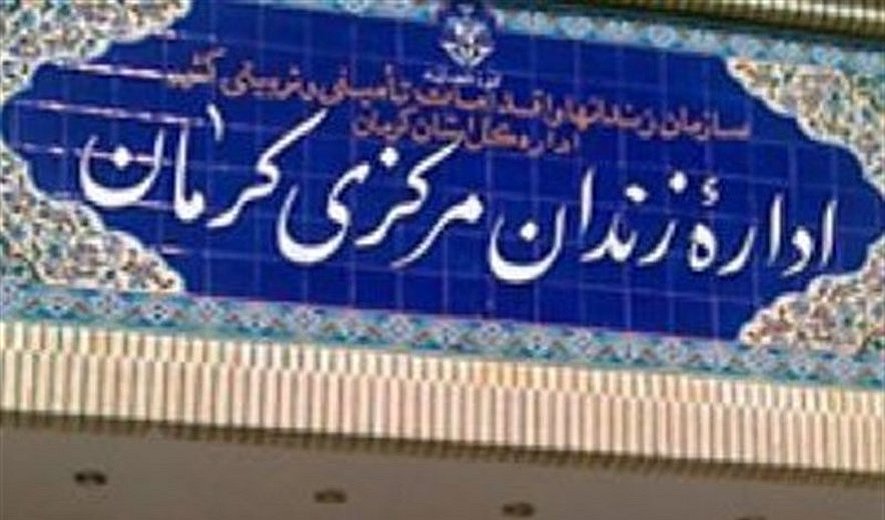 Iran Human Rights (IHR); January 4, 2018: Last month IHR and several other rights groups and news websites received reports about the execution of 12 imprisoned drug offenders on December 6, in the Central Prison of Kerman, South-Eastern Iran. IHR has now confirmed the reports through several independent sources.  This is the highest number of drug-related executions in one day since the new amendments to the Anti-Narcotics Law were enforced in November 2017.

According to the IHR sources, on the morning of December 6, 2018, at least 12 prisoners were hanged at Kerman prison, all of whom had been sentenced to death for drug-related charges.

Three of the prisoners were identified as Ali Deyhim (or Deyhi), Majid Shiki and Reza Ouhadi, charged with possession of 700 Kg opium, 1700 Kg opium, and 14 Kg Heroin respectively. Local sources identified two other men as Jalil, son of Khodabakhs and Yousef, son of Jalaloddin.

“These people had at the prison for several years. One of them shad pent 15 years in jail. Another one was convicted to life imprisonment. He had been given a prison furlough and was charged with possession of drugs while he was on furlough and sentenced to death,” a well-known source told IHR, “their death sentences were upheld even after the case reviews under the new law.”

The identities of four other executed prisoners were revealed by other rights groups as “Abdolghani Ghalandarzehi, Yaghoub Ghalandarzehi; and two brothers with the surname of Shahzehi”, all from the Province of Baluchistan.

Three of the prisoners executed on December 6 have not been identified yet. None of the executions was announced by the Iranian authorities.

The new amendment to Iranian Anti-drug law which was enforced on November 14, 2017, includes a mechanism to limit the use of the death penalty and reduce the sentences of those sentenced to death or life imprisonment. The law was retroactive and could potentially save many prisoners’ lives after their case-review process.

Following the enforcement of Iranian Anti-drug law in November 2017, the number of drug-related executions is significantly decreased compared to the past years. According to some official reports 238 death sentences have been commuted and changed to life in prison in Kerman since enforcement of the new law.