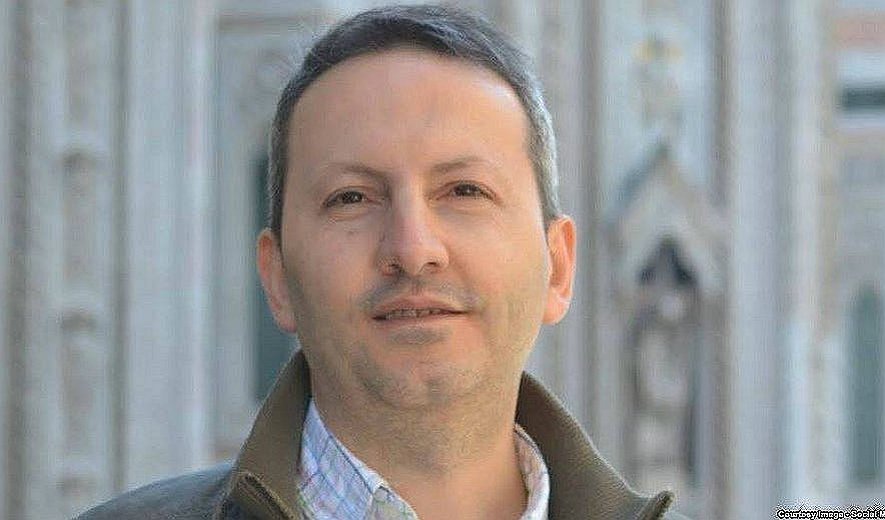 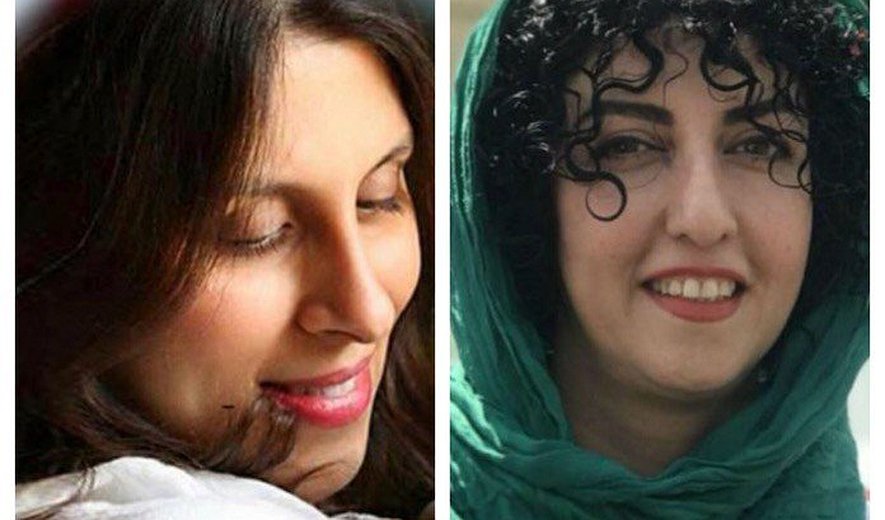 “We urge the Government to immediately and unconditionally provide Nazanin Zaghari-Ratcliffe and Narges Mohammadi with access to the appropriate treatment and care they have repeatedly requested in light of their serious health concerns,” the experts said.

Ms. Mohammadi, an Iranian human rights defender, has been denied appropriate health care for over a year despite suffering from a pulmonary embolism, related blood clots, bleeding and repeated seizures, people with knowledge of her situation have said. She also requires follow-up treatment for a gall-bladder operation.

“The authorities must urgently address the violations that are the basis of their hunger strike protest, including denial of appropriate treatment and care, which may well amount to cruel, inhuman or degrading treatment, or even torture,” the experts said.

The experts also pointed to the findings of the Working Group on Arbitrary Detention and reiterated calls for the immediate release of Ms. Mohammadi and Ms. Zaghari-Ratcliffe. In separate opinions, the Working Group found that the two women had been arbitrarily detained.** Ms. Mohammadi and Ms. Zaghari-Ratcliffe have been detained since May 2015 and April 2016 respectively.

The UN experts have previously notified the Government of Iran about their concerns.