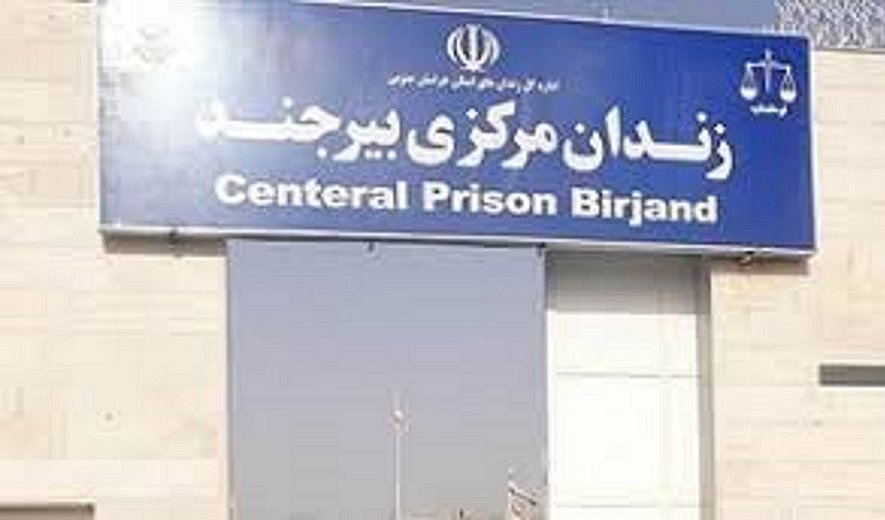 According to IHR sources, on the morning of Monday, March 11, ShirMohammad Naroei, 50, and Younes Naroei, 20, were hanged at Birjand Central Prison. The father and son were sentenced to death for drug-related charges.
“The father and son were transferred to ward 105 of Birjand Central Prison around 7 years ago,” a well-informed source told IHR.
Baluchi Human Rights Campaign announced that the prisoners were Baluchis.
It is not known why their execution verdict has not changed to a prison term under new Iranian anti-drug law. The new amendment to Iranian Anti-drug law which was enforced on November 14, 2017, includes a mechanism to limit the use of the death penalty and reduce the sentences of those sentenced to death or life imprisonment. The law was retroactive and could potentially save many prisoners’ lives after their case-review process.

Following the enforcement of Iranian Anti-drug law in November 2017, the number of drug-related executions is significantly decreased compared to the past years.