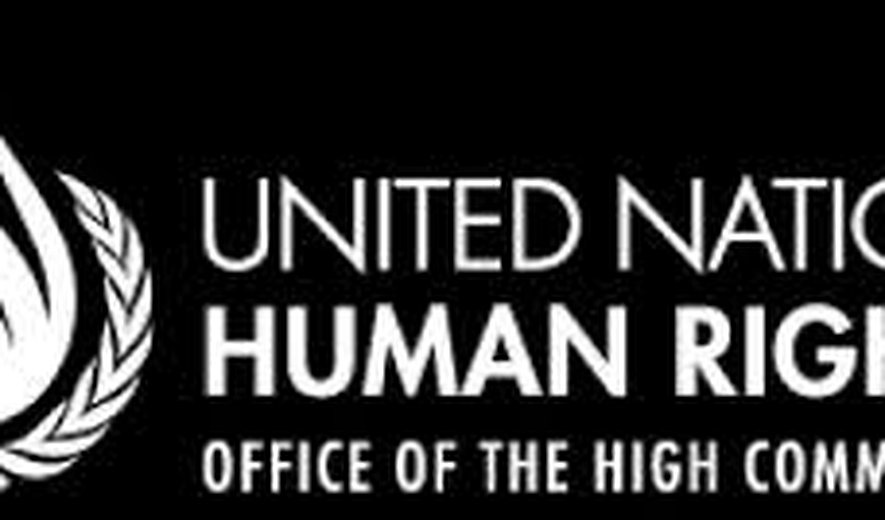 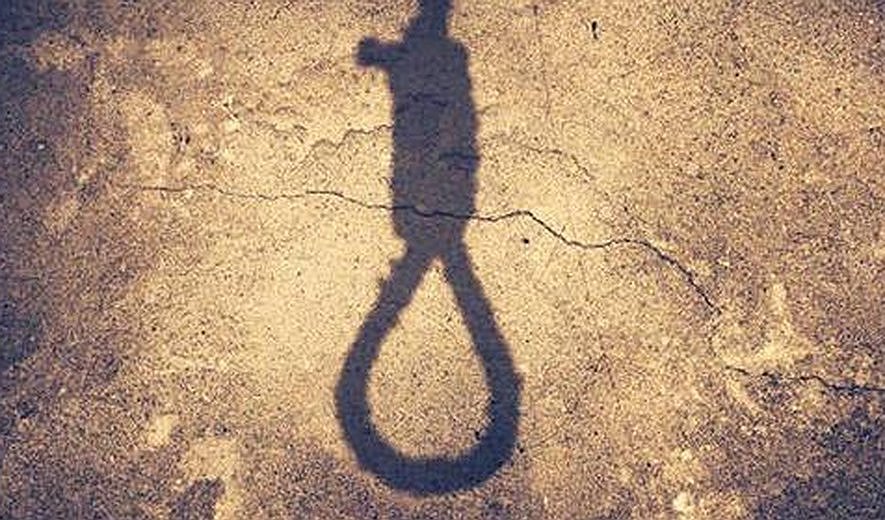 Iran Human Rights (IHR); April 12, 2019: According to confirmed information received by IHR, a juvenile death row prisoners identified as Abolfazl Naderi was executed in September 2018 at Arak’s Central Prison. Abolfazl is the seventh juvenile offender being executed by the Iranian authorities in 2018.

IHR can confirm information about the execution of Abolfazl Naderi, a juvenile offender who was arrested at the age of 16 for an alleged murder. He had on several occasions denied any involvement in the crime and emphasized that his confessions were extracted under torture. However, he was executed on September 2, 2018, at the age of 23.

Abolfazl who was sentenced to death following an unfair trial before Branch One of the Criminal Court in Markazi Province emphasised that “police officers hanged him from the ceiling, flogged him on the soles of his feet, beat him with a wooden rod, and denied him drinking water.” During 14 days of interrogation, when the alleged tortures happened, he was held in solitary confinement without access to his family and lawyer.

Moreover, Abolfazl was not sent to forensics to estimate his mental maturity. Under Article 91 of the Islamic Penal Code which was added to the law 6 years ago, judges are allowed to issue alternative verdicts for the minors. The juvenile offenders whom a judge considers not mature enough to realize the nature of the crime, can face prison terms. However, it is up to the presiding judge’s discretion to deem the juvenile mature enough to understand the nature of the offense. Otherwise, the Islamic Penal Code puts the age of criminal responsibility for males at 15 and 9 for females. In Abolfazl’s case, Article 91 was not considered at all.

Under the United Nations Convention on the Rights of the Child, which Iran is a signatory to, the Iranian authorities have an obligation to not issue the death sentence for offenses committed under the age of 18. However, Iran was the only executioner of juveniles in 2018 with at least 7 juvenile executions.

READ IHR'S ANNUAL REPORT ON THE DEATH PENALTY IN IRAN