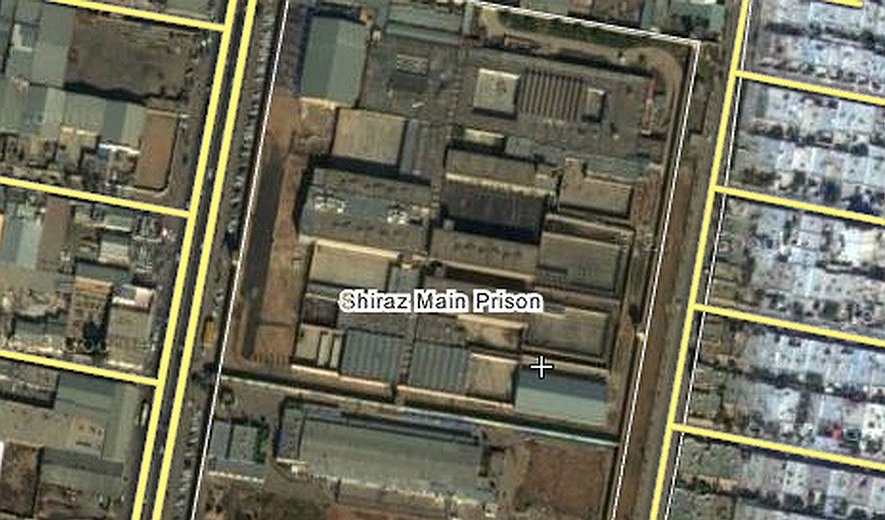 According to the IHR sources, prisoners Taha Shirdookht and Kazem Minaei, were executed on the morning of Thursday, April 11, at Adel-Abad prison. Both men were from the northern city of Rasht.

A well-informed source had previously told IHR about the case of prisoners, “they were sentenced to death at the Revolutionary Courts for having 11 kilograms of Methamphetamine and Heroin. But they were also charged with a murder case.”

Taha Shirdookht and Kazem Minaei were arrested in the Iranian city of Mashhad around five years ago. They were held at Isfahan Central prison but for some reason, they had been transferred to Adel-Abad Prison along with four other prisoners last Sunday. The fate of the other four is not known.

The aforementioned executions have not been reported by Iranian media so far.

According to the Iran Human Rights statistic department, the majority of executions in 2017 and 2018 in Iran was for murder charges. At least 188 prisoners were executed for murder charges in 2018. Only 33% of executions were announced by Iranian authorities in 2018.
There is a lack of a classification of murder by degree in Iran which results in issuing a death sentence for any kind of murder regardless of intensity and intent.