Iran Executions, Executions in 2019
Share this
At least two juvenile offenders, Mehdi Sohrabifar and Amin Sedaghat, have been among the executed prisoners in 2019 so far. 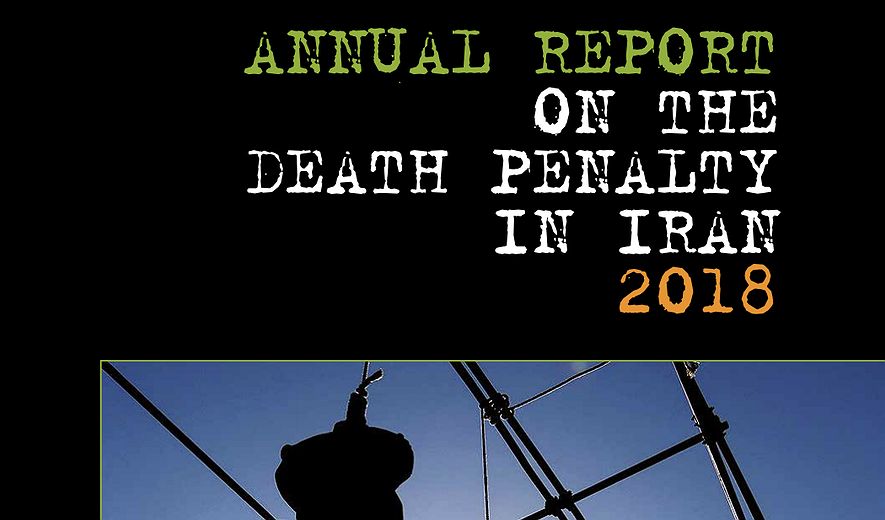 Iran Human Rights (IHR); May 5, 2019: In 2019, by April 30, at least 79 people have been executed in Iran. Only 22 of the cases were announced by Iranian authorities or media. There is a high possibility that more executions have been carried out far from the eyes of human rights defenders.

According to the Iran Human Rights (IHR) statistic department, from January 1 to April 30, 2019, at least 79 people have been executed in Iran. During the same period of time last year, 64 people were executed in the country.

At least two juvenile offenders, Mehdi Sohrabifar and Amin Sedaghat, were among the executed prisoners. Both were executed on April 25 at Shiraz Central Prison (Adel-Abad Prison). They were less than 16 at the time of the alleged “rape and robbery” crime. Moreover, IHR has received unconfirmed information about another juvenile execution in Ilam prison which is under further fact-check investigation. IHR announces executions only after the confirmation of two different credible sources. Last year during the same period, 3 juvenile offenders were executed. Since juvenile executions is a sensitive issue for Iranian authorities, they keep such executions secret. Therefore, there is a high chance that the number of executed juvenile offenders are also higher than reported.

During the first four months of 2019, at least 5 prisoners have been executed for drug-related charges:

On March 11, 2019, Shirmohammad Narouei, 50, and his son Younes Narouei, 20, were executed at Birjan prison. Abdollah Ghanbarzehi, 29, was executed on April 15, 2019, at Dastgerd prison in the Iranian city of Isfahan. And on April 27, prisoner Kamal Shahbakhsh was executed at Kerman central prison.

Last year in the same period of time, one person was executed for drug offenses.

Public executions were also continued in 2019. At least 7 people have been hanged publicly in from by the end of April. During the same period of time last year, 3 people were executed in Iran.

And last but not least, 65 people have been executed for murder charges (qisas or retribution in kind) between January 1 and April 30, 2019. In the first four months of 2018, IHR reported 53 executions in Iran.

Only 22 cases out of 79 have been announced by Iranian authorities or media. The rest have been confirmed by IHR’s sources. Thus, the actual number could be much higher than what is reported here.