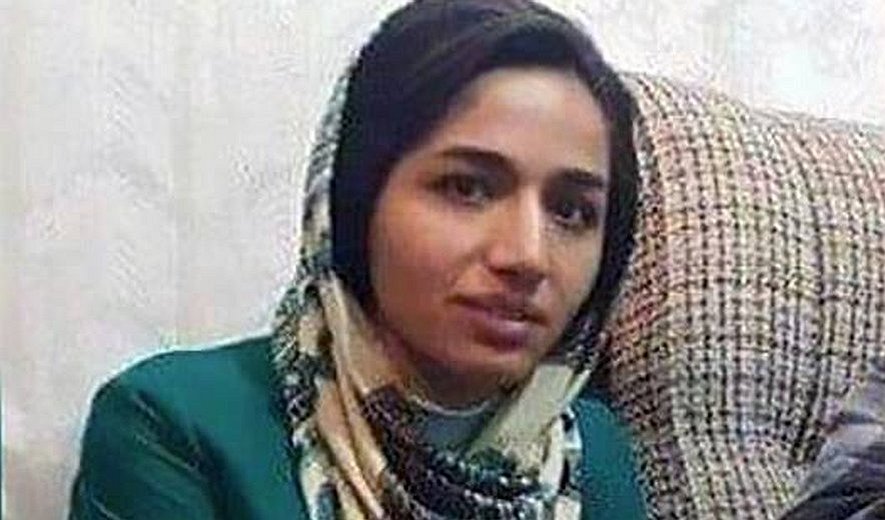 Iran Human Rights (IHR); May 30, 2019: Civil activist and Kurdish language teacher Zahra Mohammadi, has been under arrest since May 23.

After four days, Edris and Ribvar Manbari were released on bail but Zahra Mohammadi is still under arrest.

Zahra, 27, a member of Nojin Socio-Cultural Association could only call her family once but could not tell anything about the accusations and where she is held.

“Her family are going everywhere, to every security branch, but all of them just say they don’t have her,” one of Zahra’s relatives told IHR, “Nojin Association has also sent lawyers to follow up her case, but they haven’t received a proper response from the judicial authorities. They have only been told that Zahra’s case is under investigation process and has not been completed.”

“Zahra was a Kurdish language teacher in the association. Iranian constitution permits the use of regional and tribal languages in the press and mass media, as well as for teaching of their literature in schools, in addition to Persian. This is not a crime!", the relative added.

Of note, Nojin Socio-Cultural Association was established 8 years ago with the permission of the authorities in the Iranian Kurdistan province. The association is focused on environmental activities as well as Kurdish cultural education, including Kurdish language teaching to children and adults.