Another Iranian Lawyer Sentenced to 30 Years of Imprisonment 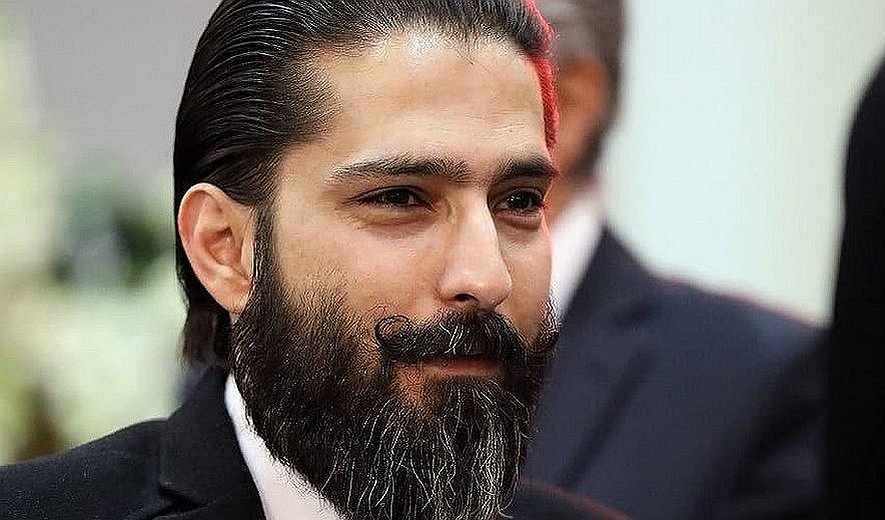 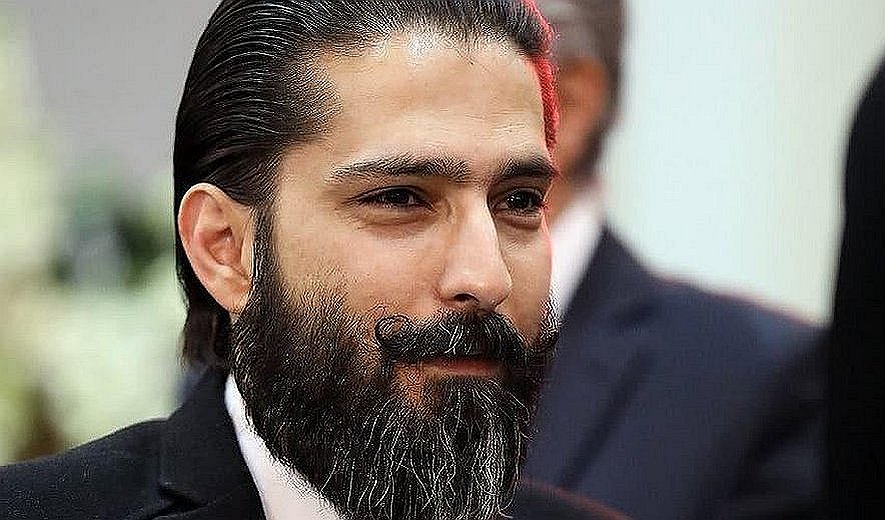 Iran Human Rights (IHR); June 1, 2019: Amirsalar Davoudi, a detained member of the Iranian Bar Association who had represented some of the Iranian political prisoners, is sentenced to 30 years in prison by the Iranian authorities. He is accused of several charges and under Iranian law, the longest jail-term among the accusation is applicable. In this case, the lawyer should be in jail for 15 years, a sentence issued by the Revolutionary Court for running a channel on Telegram, a social media application.

IHR strongly condemns Mr Davoudi’s verdict and urges the international community to react to the systematic crackdown on Iranian lawyers. IHR’s director Mahmood Amiry-Moghaddam said, “By suppressing and imprisonment of independent lawyers, the Iranian regime has shown that it has no tolerance for the expression of any opinion different from its own. The international community, in particular, the EU, must react immediately and firmly to increase the political cost of such actions by the Islamic Republic of Iran.”

Davoudi’s lawyer, Vahid Moshkani Farahani, said in an interview with Modara website, “Besides the 30 years of imprisonment in which 15 years will be implemented, Mr Davoudi has been sentenced to 111 lashes, 60 million Rials (around 4000 USD) court fine and deprivation of his social rights for two years.”

Davoudi’s wife, Tannaz Kolahchian, who is also a lawyer, wrote on Twitter that Mr Davoudi has decided not to appeal.

Amirsalar Davoudi was arrested by the Iranian Judiciary on November 20, 2018. He was the defense attorney of several political and civil activists as well as Baha’i minorities in Iran.

According to IHR sources, Davoudi is accused of “Gathering and collusion, spreading false information, insulting Iranian officials, insulting the Supreme Leader, and propaganda against the system” in one legal case and in another case, accused of “forming a group to overthrow the political system, and cooperating with the enemy government of the United States of America.” These charges are based on Davoudi’s expression of opinion on social media or giving interviews to Farsi media outside Iran.

Of note, Iranian lawyers face a heavy crackdown since 2018. Mohammad Najafi and Nasrin Sotoudeh are among lawyers who faced long term jail verdicts.