Qisas, retribution in kind
Share this
At least 188 prisoners were executed for murder charges in 2018. 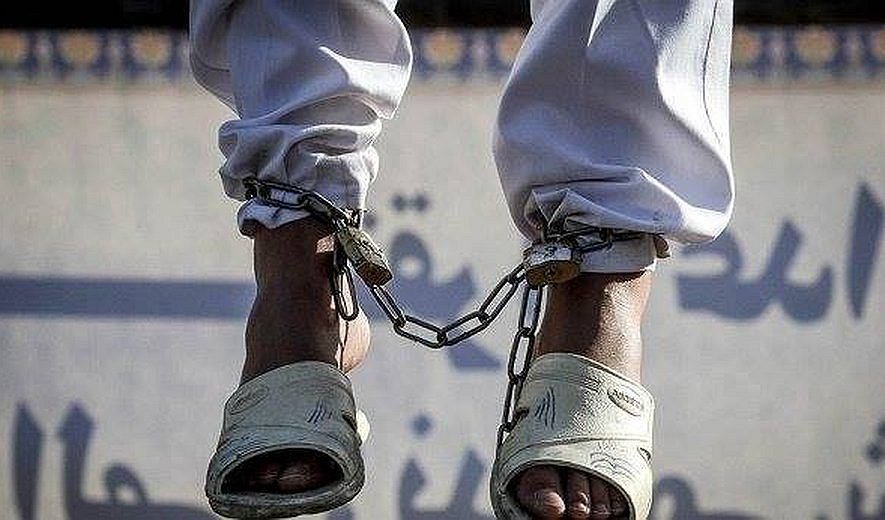 According to the Iranian judiciary's news website, Mizan Online, the unnamed prisoner was executed on Wednesday, June 12. One of the judiciary authorities told Mizan, “while police ordered him to stop his vehicle, he was smuggling antiques and cultural heritage. He refused to stop and shot and killed two policemen and two civilians instead.” Therefore, he was sentenced to qisas (retribution in kind).

At least 188 prisoners were executed for murder charges in 2018.