Iran: Prisoner Hanged Charged with Spying for the United States 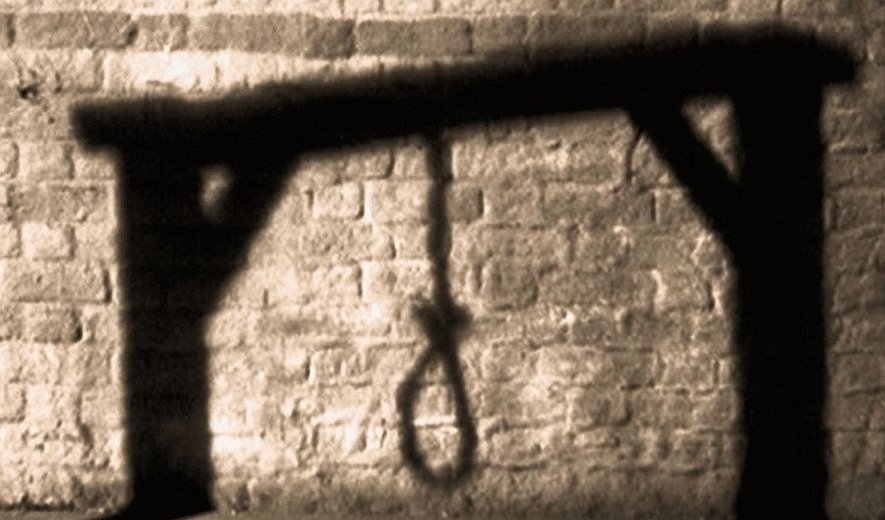 Iran Human Rights (IHR); June 21, 2019: Prisoner Jamal Haji-Zavareh who was charged with “spying for the enemy”, was executed in an unknown place in Tehran, reported a close source.

According to IHR sources, Seyyed Jamal Haji-Zavareh was executed in Tehran last week. He was accused of spying for the U.S. and sentenced to death for the charge of “spying for an enemy state.”
Prior to his arrest on September 5, 2017, Seyed Jamal (Also known as Siavash) Haji-Zavareh was an employee of Aerospace Force of the Islamic Revolutionary Guard Corps (IRGC). He was arrested along with his wife, Leila Tajik.
A well-informed source told IHR, “Jamal was held in a place called the death cell. He was tortured severely.”
Jamal’s wife, Leila Tajik, was sentenced to 15 years of imprisonment and is held at Kachouei prison of Tehran. The couple has two teenage kids.
“They could not have a lawyer of their own choice,” the source said, “Siavash (Seyed Jamal) was in solitary confinement at an unknown place owned by the Iranian Ministry of Intelligence.”
According to the source, the couple thought if they kept quiet and didn’t inform the media about their situation, they might be forgiven or their sentence might be reduced.
Leila Tajik suffers from rheumatoid arthritis and is denied access to proper medical treatment in prison.