Qisas, Urmia Prison, Darya Prison, Women Executions
Share this
At least 110 people were executed in Iran in the first half of 2019 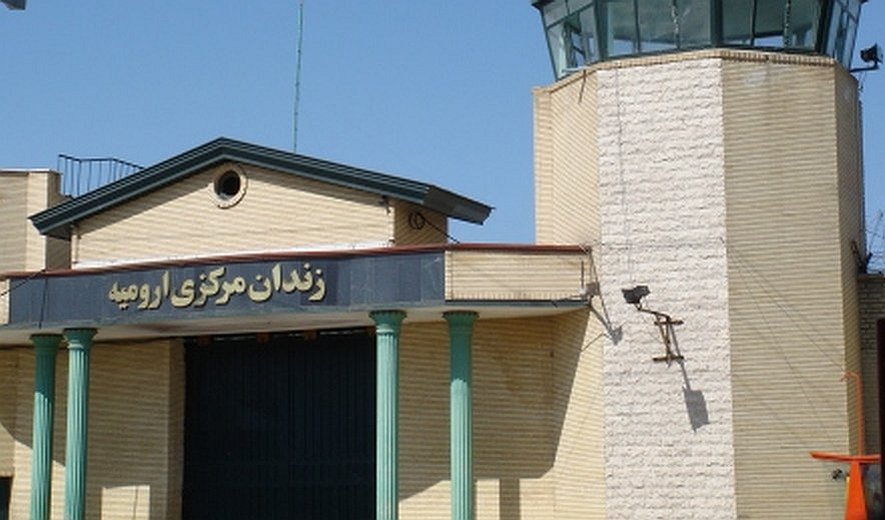 According to IHR sources, on the morning of Tuesday, July 23, two women were hanged for murder charges at Urmia prison (also called as Darya prison). IHR could identify them as Arasteh Ranjbar and Nazdar Vatankhah. They were held in prison for 15 years before the execution carried out.